I lost:  my first pet, Charlie. 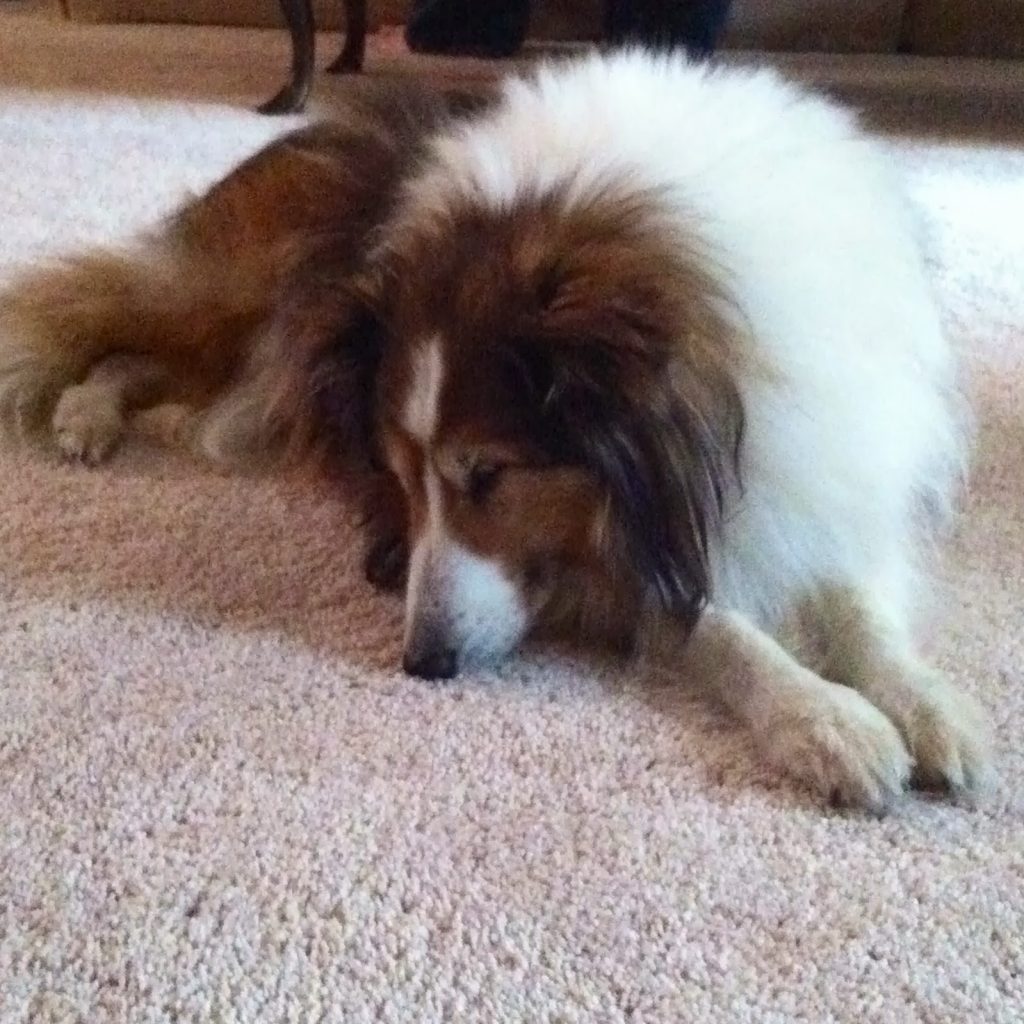 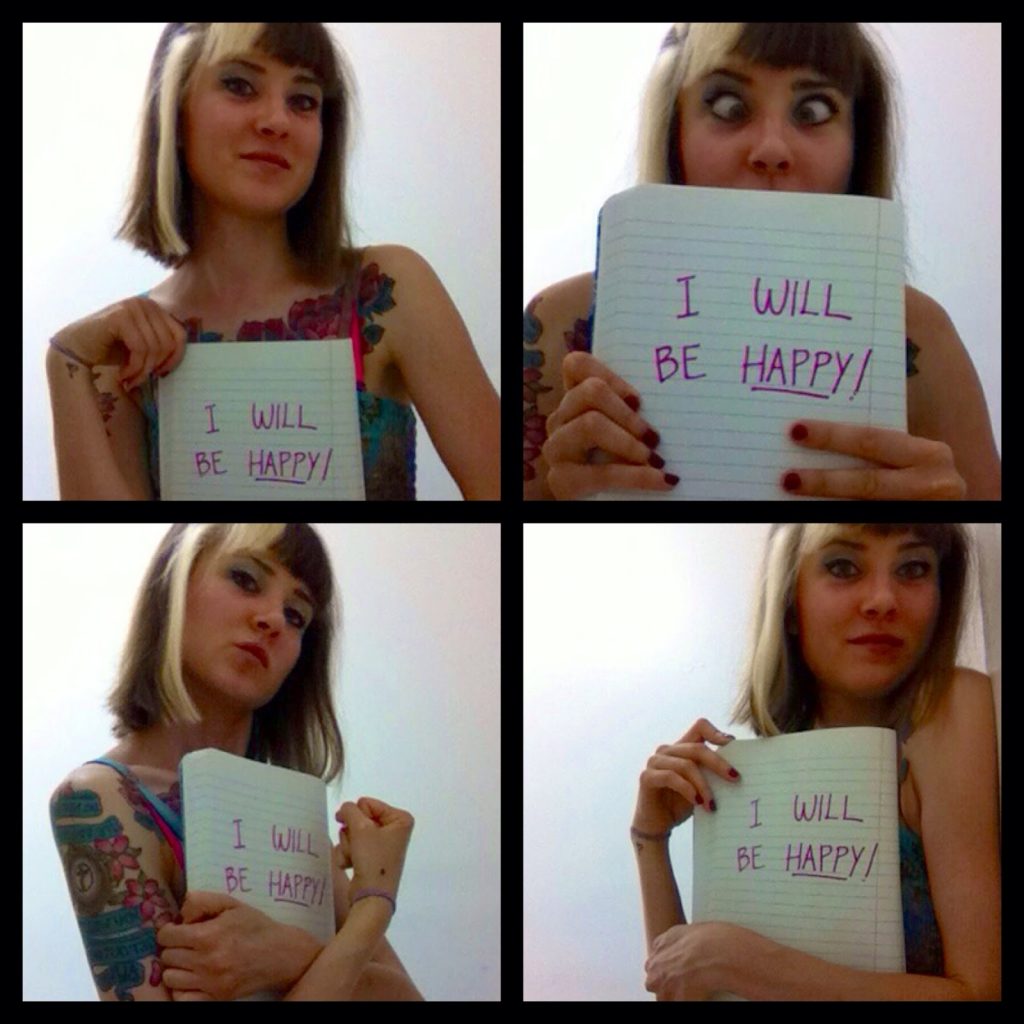 I was hugely satisfied by:  being 30.  It’s true – in your 20’s you worry about a lot of unnecessary stress (watch five minutes of “Girls”) and I think I was worried I’d carry that into the rest of my life.  Not so, it seems!  I think I am more mature…

And frustrated by: things outside of my control that I need to get over.  Tourists are always jerks!  I know this!  I just need to work on toughing up my armour.  Or ignoring it better.

I am so embarrassed that I: endured a negative situation so long before taking action. 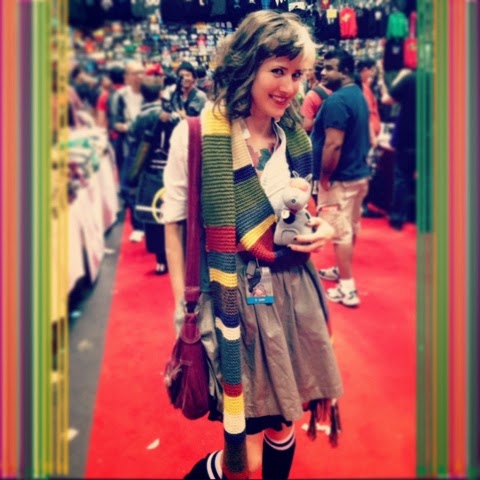 Once again, I did not:  learn to swim, which I keep meaning to do.

The biggest physical difference between me last December and this December is:  my 1/4 sleeve tattoo that I got in April: 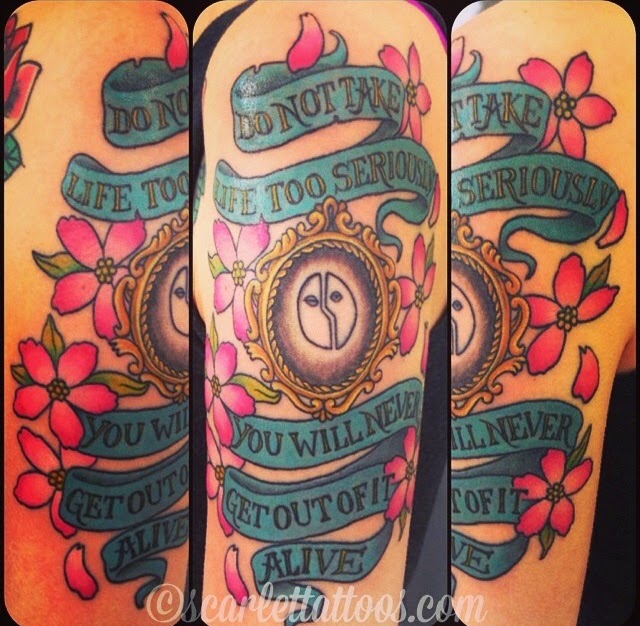 The biggest psychological difference between me last December and this December is: last December around this time I was really bummed about a lot of things.  This year overall was kind of ups and downs but it went by really quick and now I’m excited!  Or at least too busy to worry too much.

I loved spending time:  walking all over New York City, taking pictures of the scenery, listening to music – or not!

Why did I spend even two minutes: worrying about people who are out of the picture?  I mean, by choice.

I should have spent more time: sleeping in when I had the chance!!!

I regret buying: …huh.  Um.  “The Number of the Beast,” the first Heinlein novel I didn’t particularly care for.

I will never regret buying… my tattoos! even though with that money I could have … mom, you wanna take this one?

MY APARTMENT … drove me crazy.

The most relaxing place I went was a cabin upstate over my birthday and it was a weekend-long party and so relaxing and perfect!

Why did I go to Brooklyn LOL JUST KIDDING BROOKLYN you’re kind of alright.

The best thing I did for someone else was …was… can I say “I listen to my students every day and try to make a difference in their lives both by teaching them skills to succeed in life and by showing them that there are adults who care about them and their future?”

The best thing I did for myself was work my ass off.

The best thing someone did for me  get me a new job!  As much as it is frustrating to be thrown into teaching 1/3 of the way through the year, it was a huge deal to take a risk in something difficult and try for something better.  Even if I don’t succeed this year, I know I can keep trying to better myself and make a difference.  And if that speech doesn’t win me Miss America…

The one thing I’d like to do again, but do it better, dance-off.  Dance my face off.  I can just see it…