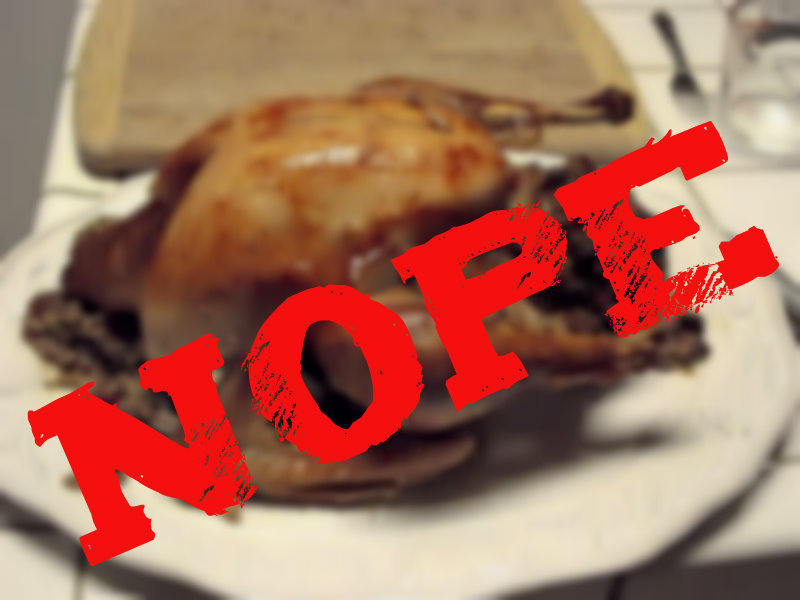 Ho, ho, ho, my fellow hoes! I call you “hoes” like “whores” because we all know there’s absolutely nothing wrong with sex work as long as nobody’s being exploited and everyone has given consent! Merry Christmas!

Yeah, assholes, CHRISTMAS. It goes right from Halloween to Christmas. TBF, Thanksgiving isn’t even a holiday anymore, let’s be real. Once the malls started co-opting that Thanksgiving Thursday into “Black Friday,” American Consumerism’s gaping maw had finally widened enough to swallow what was once the quaint little holiday focused on family and gratitude, with just a little bit of exploitation of indigenous peoples on the side. Cranberry sauce? No thanks.

Thanksgiving barely exists here in NYC, except as the day that the Macy’s parade heralds the unveiling of the big department stores’ CHRISTMAS WINDOWS. “Friendsgiving” is a bigger holiday, in all honesty, as the day we cram as many of our friends as possible into our tiny Astoria living rooms and everyone brings a vegan, gluten-free dish to pass. Celebrate the family that you chose, by grabbing a cheesecake from Associated’s freezer section before sitting for an hour and a half on the F train (it’ll defrost by the time you show up, twenty minutes late!).

Personally, I don’t care if Thanksgiving gets gobble-gobble-gobbled up by the monstrosity that is CHRISTMAS. And I don’t even care that much for Christmas! I like the songs and the movies, the color palette (red & gold yum yum yum) and the twinkle lights. I can do without the family drama and the turkey dinner…which is basically like, all Thanksgiving has going for it. Oh, and FOOTBALL. But I haven’t been able to understand football since my days in Marching Band, when I tried to cozy up to the first chair piccolo player by asking him to explain the game to me on the cold, steel bleachers while we waited to perform the halftime show. I failed on two counts: one, I failed to successfully flirt with that piccolo player (obvi) and two, I failed to understand the game AT ALL. Story of my life. I can sum it up thusly: I never had game, and I still don’t understand the rules.

What’s all the bother about waiting until December to start celebrating Christmas, anyway? Some bullshit restraint we’re supposed to show. “Oh, don’t be joyful and excited yet!” Why not? “Because it’s TOO EARLY!” Oh no, HEAVEN FORBID that people be happy and excited for something before the appointed date! Best quell the impulse to be merry by relentlessly shaming folks out of it! Christ, the world is such a fucking miserable place these days, if a goddamn tree and a Santa’s Workshop makes you smile one last time before it all goes to hell, don’t you let anybody take that joy away from you.

I’m not a Jesus-y person, I don’t give two figgy puddings about religion. To me, Christmas is just a party, a time when we all lay down arms and sing touching old songs we’ve know the lyrics to since we were young. A time when things are soft, cuddly, whimsical and sweet. A little rush that comes from knowing that this time of year is special. Why not celebrate that early? Why not take the hand-holding melody of human kindness and stretch the hug just a bit bigger to include November, as well? Why not let the whole year twinkle and shine, instead of just the final month?

So I’m skipping Thanksgiving this year (and probably every year henceforth) and embracing Christmas starting NOW. Well, to be honest, since late September, when I first started low-key playing my epic Christmas playlist. Merry Christmas, ho ho hoes. May your days be merry and bright.