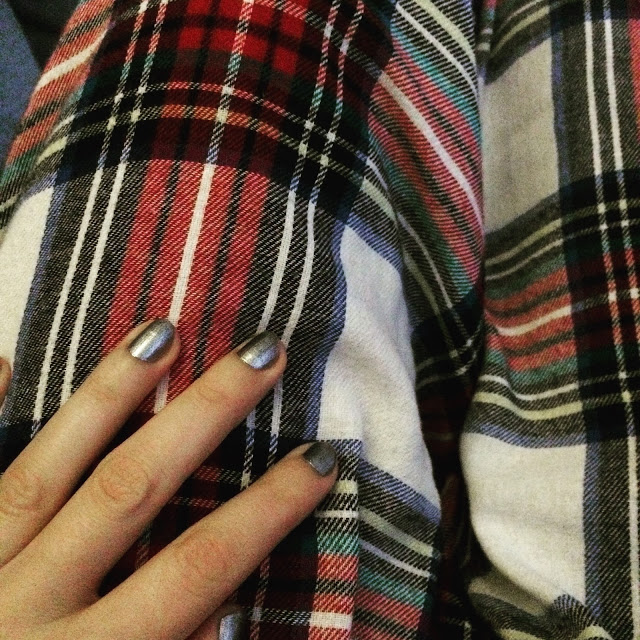 What did you get for Christmas?  I got the longest-lasting cold!!  I brought it back to New York City with me and maybe I didn’t treat it right:

On the first day of sickness, I went to the hospital (for my dermatology appointment, more on that later!) and sat for hours in a waiting room with Other Sick People.  My people!

On the second day of sickness, I attempted laundry, but discovered that the only laundromat in walking distance has closed down (?!?) after making several trips there & back in the rain.

Which brings us to New Year’s Eve.  I wanted to party, but I could barely get of the couch.  I spent the night in, with my sweet boyfriend, binge-watching Dark Matter and eating the fancy tinned seafood we bought at a Christmas market (for ourselves, because we don’t know anyone else as weird as us). 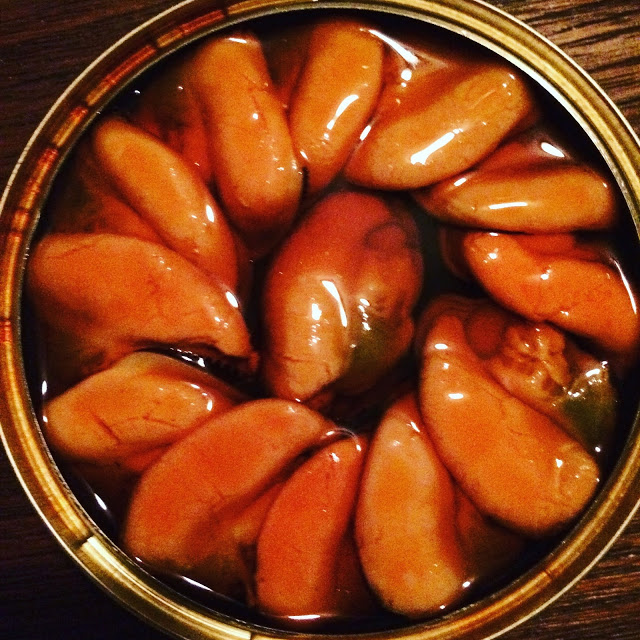 While a night in watching a SyFy original series, hazy on cold medicine with my super-cute boyfriend is an awesome way to spend an evening, I felt awful.  I’d missed the party!  I’d ruined his evening!  I wanted to make it up, but how?

New Year’s Day is superstition in my family:  the way it works is “whatever you do on New Year’s Day is what you’ll do the rest of the year.”  I was overjoyed to get booked for a private tour!  On my way home, I stopped at the fancy gourmet deli on Bedford Ave and bought hard cider, a frozen pizza, mango ice cream mochi and set for home determined to have a “do-over” of New Year’s Eve… 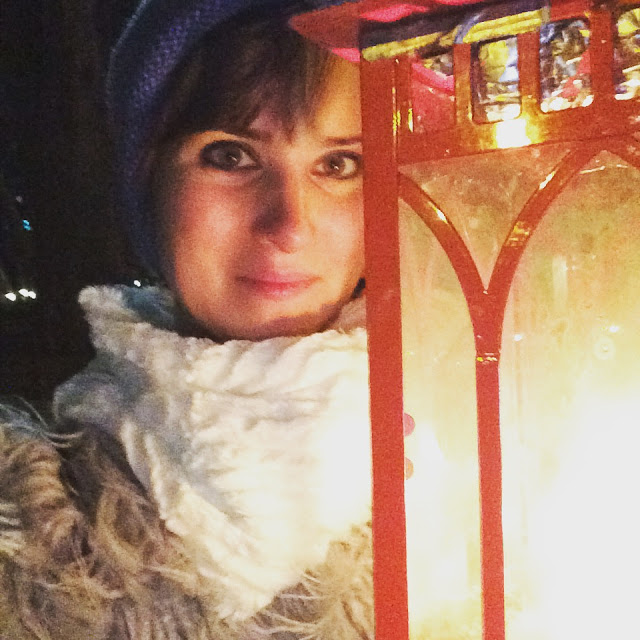 Only to spend the whole night coughing and struggling for breath.  Which pretty much brings us up to now.  It’s been a week now that I’ve felt wretched.  My skin feels like tissue paper, my body shakes and sweats, my head is stuffy and I can barely breathe through my mouth (forget the nose! Just forget the nose)!  I’m beyond tired of being sick.  I’ve missed two awesome New Year’s parties, I’m running out of things to watch on Netflix, I haven’t got a decent night’s sleep in a week because I wake up choking and coughing all night.  I’m out of DayQuil, I’m out of ideas, and I’m out of patience!  Hope your New Year is off to a better start than mine!! 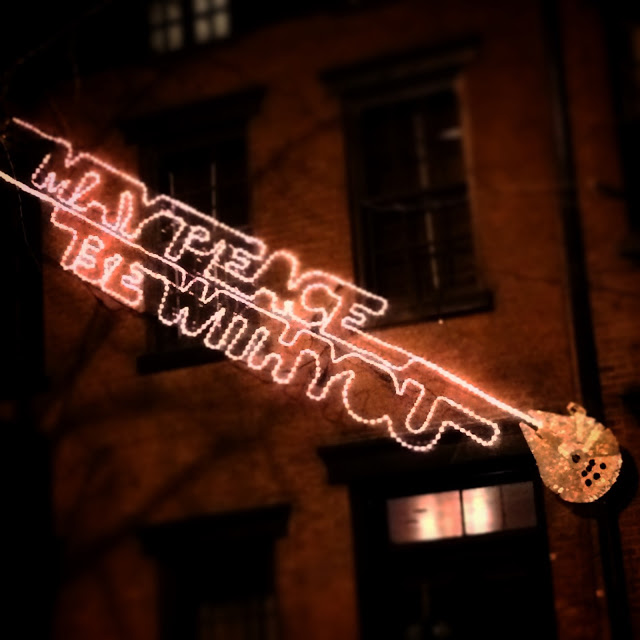