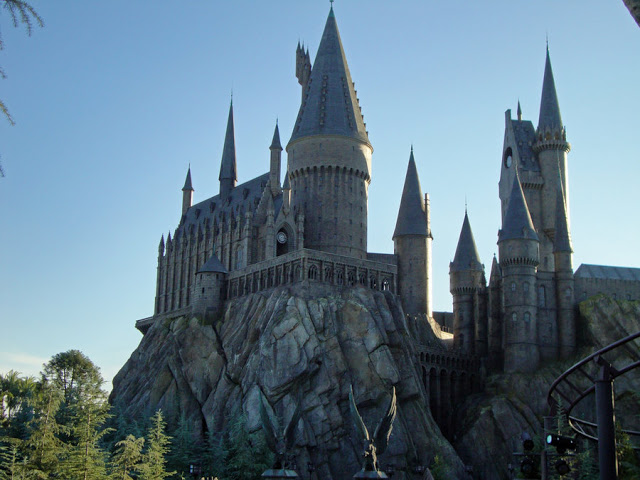 Every adult who was ever a child has a story of how they got a stupid nickname.  I wanna hear yours.

When I was a teenager, my baby brother (we’re nine years apart!) called me “Castle-head” because I was tall and easy to spot in a crowd.  Touchy tall teenagers do not like being called out for their lankiness!  What can I say?  He was a toddler, I was a teenager, the real victim here was probably my parents.  It’s a miracle we both survived.

So I want to hear about the dumb nickname you had as a kid.  Don’t hold back.  It can’t possibly be worse than this horrific incident from freshman year that earned me one hell of an X-Rated nickname:

“When I was an awkward freshman in high school, I would doodle on my hand
during lunch period, 5th period. My sixth period class, Earth Science,
assigned lab partners and seating according to alphabetical order of
last name. This put me, Ms. Ka, with Mr. Ku, the class’s biggest
pothead. He, too, had 5th period lunch, during which time he binged
himself on cannabis, to join me in what was probably the most
boring/least useful class of all of high school (truth! Sorry!) high as
the proverbial weather balloon. Through his haze, he noticed my hand
doodles getting progressively more intricate day by day, and commented,

Not
the brightest shale in the box. He was, however, carelessly cruel (as
most high school boys are) and used his mistake to coin an unflattering
nickname for me: Orgasm. Yes, I was the 14-year-old virgin nicknamed
“Orgasm”. Luckily, the pot-smoking damaged his short-term memory, and
the nickname didn’t last past 9th grade – incidentally, I don’t think he lasted past the ninth grade, either – but the Freudian slip stuck with me.”

Okay!  Now you have to ‘fess up, too!  What was your awful nickname you hated?  Was it silly like “Castle-head” or rotten and mean?  Spill details in the comments!