When I give ghost tours, I talk about hauntings and serial killers and people love it but heaven forbid a rat runs by, and they lose their shit!!!  Rats are just squirrels with bad haircuts!  Rats are a totally irrational fear – leave them alone, and they won’t bother you!

With Halloween around the corner, I’m interested to know:  What are YOU afraid of?  (I’m not talking about the big guns here, like death or losing a family member or Trump becoming president or any of that legitimately scary stuff.)  Here’s what I’m talking about: 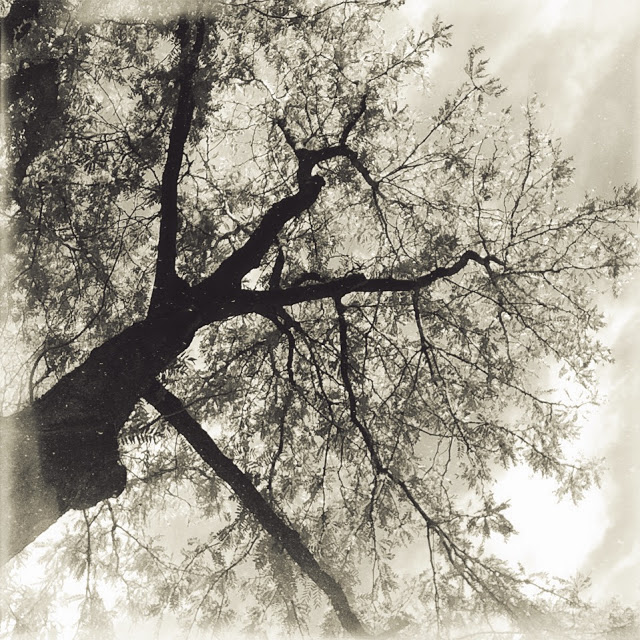 There was a news story in New York City when I first moved here about a new father who was killed in Central Park while taking his newborn baby for a stroll.  You’re wondering, “Was he mugged?”  NO.  He was killed by a TREE BRANCH.  There was a storm, a branch got loose, it fell on him, AND KILLED HIM.  I would call my fear of tree branches fairly justified, then. 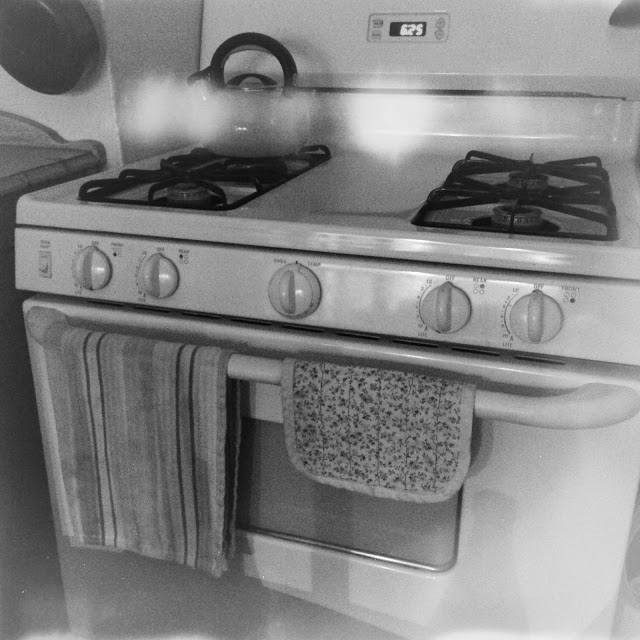 My last apartment had a broken oven that would turn itself off mysteriously (poltergeist?) and leak natural gas into the apartment.  I lived in terror of the thing and never touched it (well, what New Yorker USES their oven besides for storing shoes?).  Now that I’m in a new place, I have a hard time trusting this oven.  I watch it like a hawk, sniffing the air for any sign of potentially EXPLOSIVE gases.  I’ve used it maybe three times, only once completely alone, and I was convinced I was going to blow up my apartment while making taquitos for breakfast.  Taquitos.  For breakfast.  Now there’s something truly terrifying. 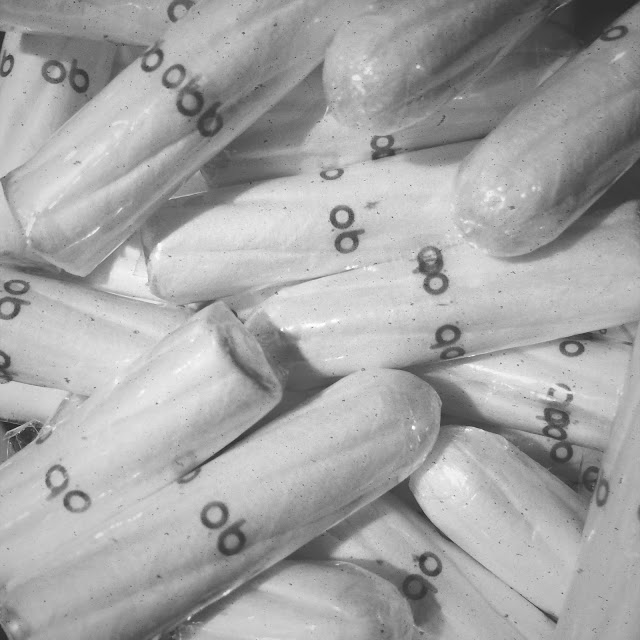 Did anybody else read that scary, scary piece in Seventeen, or was it CosmoGirl!, around 1998, where the girl told her Scary True Story of how she got Toxic Shock Syndrome from a tampon?  And then she lost her hair?  Somehow?  I don’t even know if those things make medical sense, but I’ve been terrified ever since of going into septic shock because the 14-year-old me was really, really attached to her hair.  Right.  Toxic Shock IS scary, and even though I’m like the most responsible tampon wearer, setting alarms on my phone for tampon maintenance (seriously), I constantly fear I will fall prey to this horrifying illness. 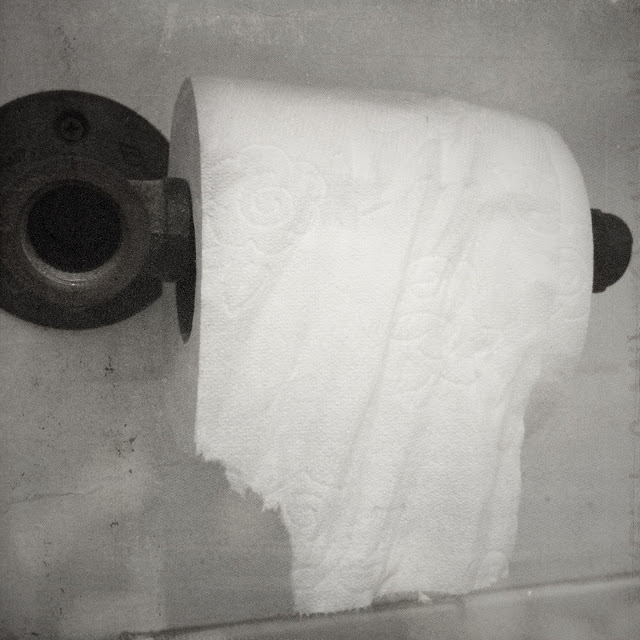 Running Out of Toilet Paper
When I first moved out of the house, I tried the old “trade off buying toilet paper” thing with my roommates – didn’t we all?  That’s how come we all feel like we need to keep toilet paper in our bedrooms, furtively hiding a stash.  Running out of toilet paper in your own home!  Your own home!  Is kind of the worst and so I currently have a stockpile of toilet paper in an undisclosed location.  Sometimes I just check on it to make sure it’s still there… 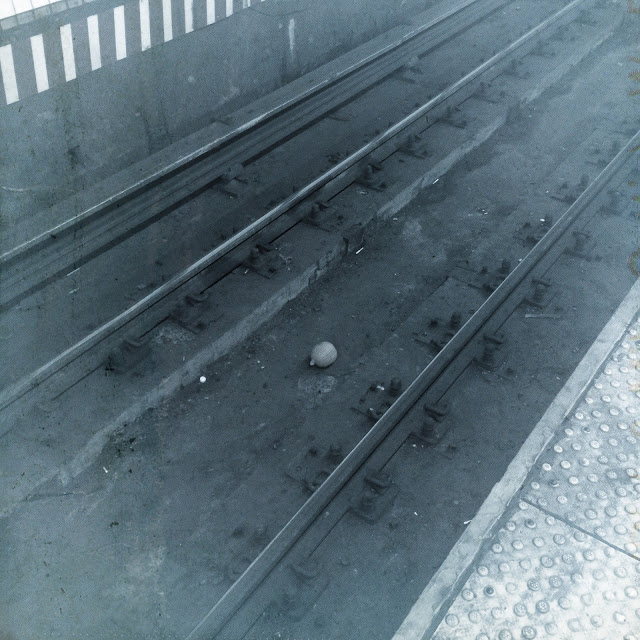 Dropping My Phone on the Subway Tracks
Two hands on the phone when getting off the train.  If it’s in my pocket, I put my hand in my pocket to hold it in there.  I cannot imagine anything worse than dropping your phone onto the subway tracks, short of an actual living being on the tracks, which is ALSO HORRIFYING.  But not enough to keep me back from the yellow platform edge strip.