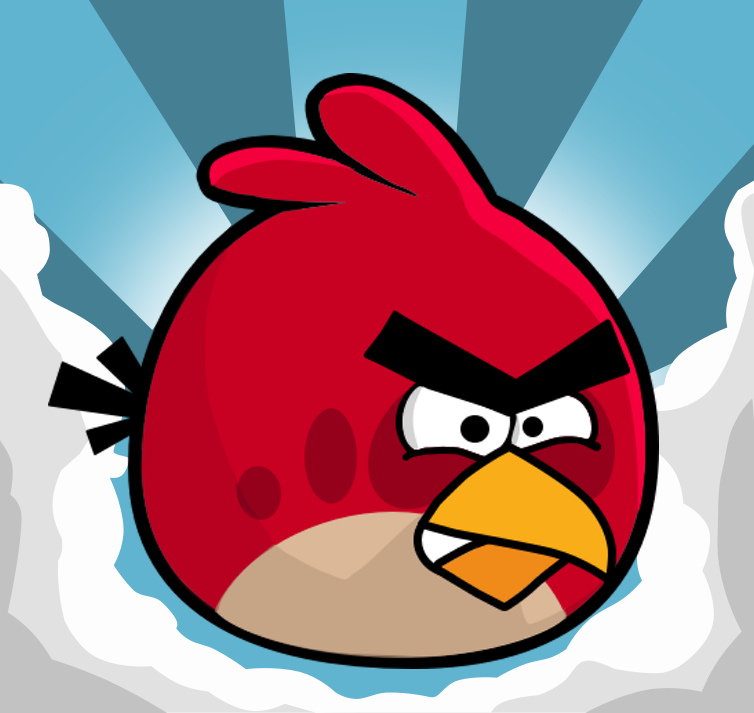 And at first it was cute, but now, I’m afraid in my own home.

So I might have mentioned on social media (Twitter, probably, appropriately enough) that a family of small birds has built a nest underneath my kitchen window. I was so excited to have “new neighbors” and I love nature! Right?

Then on Tuesday — Independence Day — I was home during the daytime for the first time in like, nine days? And I kept hearing chirping, and then, BANG! BANG! BANG!

So one of these birdies kept flying from the fire escape railing full throttle into my kitchen window! What the heck! Whilst the other birdie sat on the fire escape landing, chirping at him. This happened for hours. It went on for so long, that I put a cute little imaginary backstory to it. Like, Alan is trying to take the “short cut” through my window, but Gracie keeps yelling at him: “ALAN, that’s a WINDOW chirp chirp! You can’t fly through there chirp chirp!”

And now I’m worried about Alan! Like, what if he hurts himself? What about Gracie? What if they had eggs, who would help Gracie raise the kids? So I Googled how to keep birds from flying into your window, which led to me drawing in soap on my window pane: 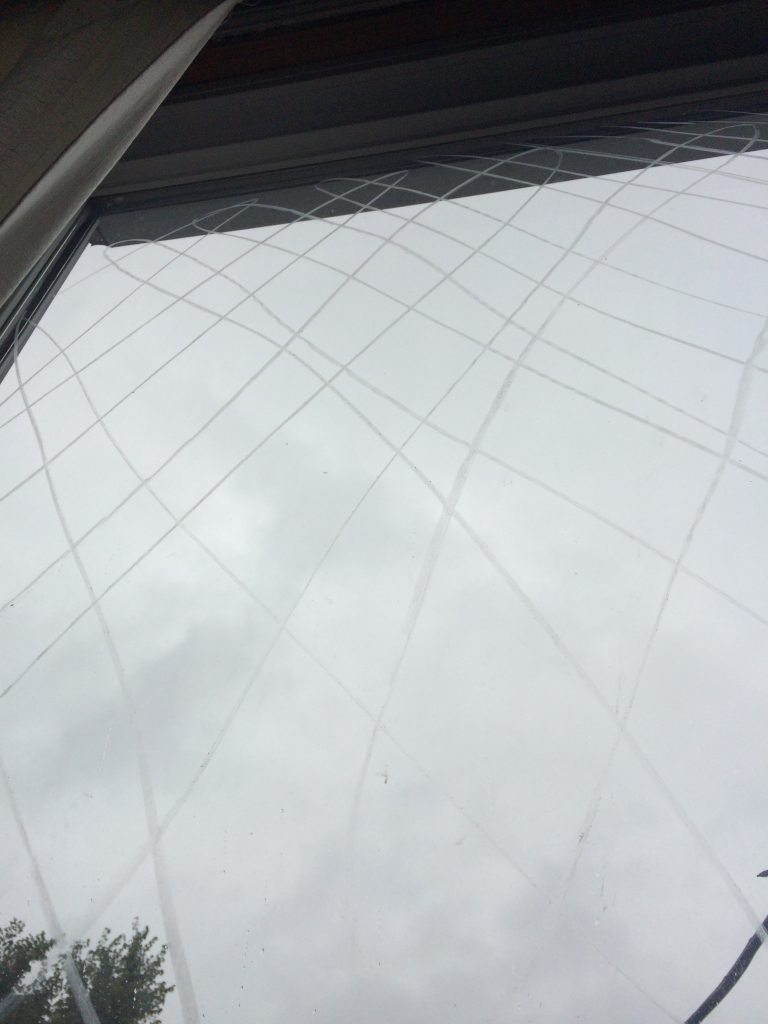 Which was unsuccessful — gotta hand it to Alan, he’s really determined! Might even say he’s “hard-headed,” in multiple meanings of the word. HAW HAW! Well, I drew the curtain (to make my window look more opaque, I guess?) and he finally settled on just chirping at me, angrily, for the rest of the day.

The other morning, my boyfriend’s sister (who is visiting) and I were listening to Alan just chirp, chirp, chirp out the window. She asked what kind of bird he is, and honestly, I didn’t know! We looked it up and it turns out that Alan and Gracie are House Sparrows.

“Well then!” I joked. “I guess it makes sense that he’s trying to get in my house!”

But I shouldn’t have joked.

So it turns out that HOUSE SPARROWS are like, vicious serial killers. Don’t believe me? Google that shit. 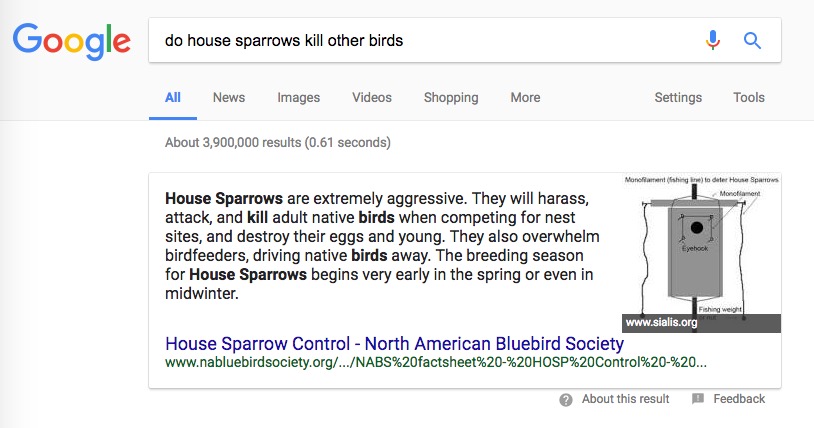 Basically, house sparrows will murder other birds to steal their homes.

House sparrows will brutally murder bluebirds in their own nesting boxes, pecking them and decapitating them. Once they’ve killed, the house sparrow will make its nest on top of the corpse of their victim.

Yeah, I wasn’t ready to see those images. Like, GEEZ.

So, it turns out, I was right to try to keep Alan out of my home. He’s a fucking killer! Can you imagine? They’re out there right now, chirping….evilly! Like, just watching and waiting for the right moment to break into my home and kill me, and steal my railroad apartment and nest on top of my lifeless body! Holy fucking crap!

If you see these around, CALL THE BIRD POLICE.