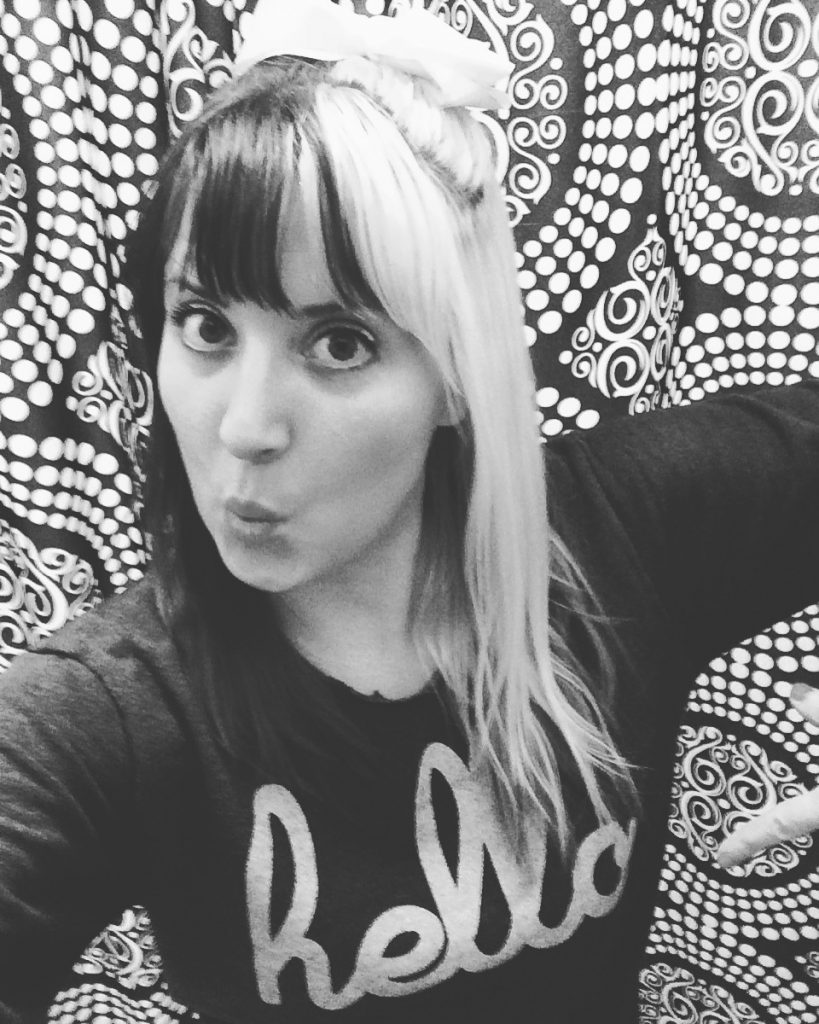 Oh, HELLO! Well, this week has been a ride. Or, to be more specific, it’s been a roller coaster that climbs steadily up and up and up, higher and higher and higher, and then you puke your life out on the way down! Literally. My week had a lot of ups at the start: a great therapy session, a fun time at No Lights No Lycra, and dinner at one of my fave places in the neighborhood. Then I spent Wednesday night into early Thursday morning being so sick to my stomach.

don't threaten me with a good time https://t.co/sGv0uA54Hd

But on FRIDAY, we struck the Trump administration a YUGE blow, rescuing Medicaid (for now) from Paul Ryan’s evil clutches and kept it safe from, literally, –> THIS GUY. <– And if that doesn’t win some kind of award for children’s book of the year, I’ll eat my gross red baseball cap. Which would only make my stomach MORE upset, but luckily, I’ve still got my health care!

The good news is: They can still come to Planned Parenthood. #IStandWithPP https://t.co/2NixyI1Rq9

Thursday was #NationalPuppyDay! Holy shit, it was just what Twitter needed. Scroll through the hashtag for ultimate cuteness, I’ve picked out some of my faves:

I know they’re all good dogs, but this one looks downright hireable.

Yeah, I’d approve her appointment to the Supreme Court.

the way it loops is so important. RIP, Vine.

Now we can go back to liking Nordstrom again and oh look, puppies!

#NationalPuppyDay reminds me of times when I was much smaller and the world was much simpler. But also very tiring. #sausagedog pic.twitter.com/AOeWAypiIq

This one just got me in The Feels.

You’ve probably already seen this, but in the unlikely event you’re reading this blog from underneath a rock where you have a really strong wifi connection, allow me to introduce you to the newest Meryl Streep meme. This Twitter account, Meryl Memes, is completely devoted to creating Meryl Memes at an alarming rate. Just try not retweeting them. Just. Try.

This week, they also announced MORE EMOJIS! And FINALLY, dinosaur emojis, OMIGOD. Now you know, I’ve only had the full set of emojis for like, two weeks now, so I’m still getting used to the overwhelming amount of new emoji options available to me, but I’m SO EXCITED for carrots and T-rex and SOCK EMOJIS!! Yes, I need sock emojis, because I wear multiple pairs of socks because of my chronically cold feet. Sock emoji, I think I love you THE MOST. via Emojipedia, my favorite source for emojis on the Internet! 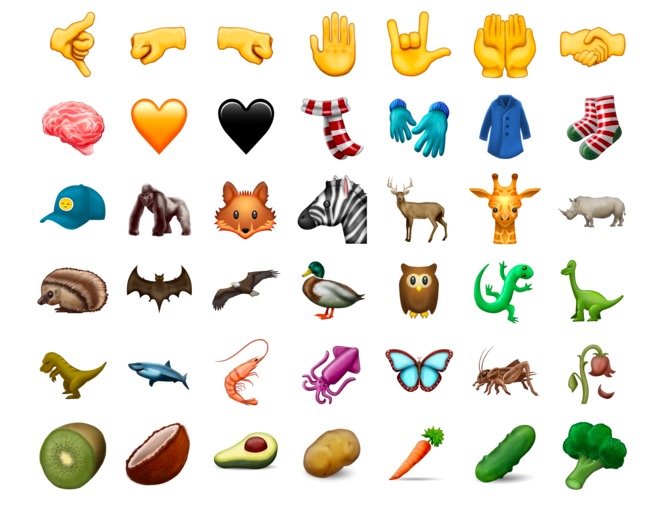 lastly, this tweet from Tony Hawk made me crack up, especially if you imagine Tony speaking in perfect deadpan:

TSA agent (checking my ID): "Hawk, like that skateboarder Tony Hawk!"
Me: exactly
Her: "Cool, I wonder what he's up to these days"
Me: this

Have an awesome weekend! I’m working on some huge projects and I’m going to be back in the studio again soon so my life went from 0 to 60 very quickly! Stay fabulous… just like this sloth!

High point of my week: this photo of a sloth getting rescued and being fabulous 💃 pic.twitter.com/faeNntvSdz