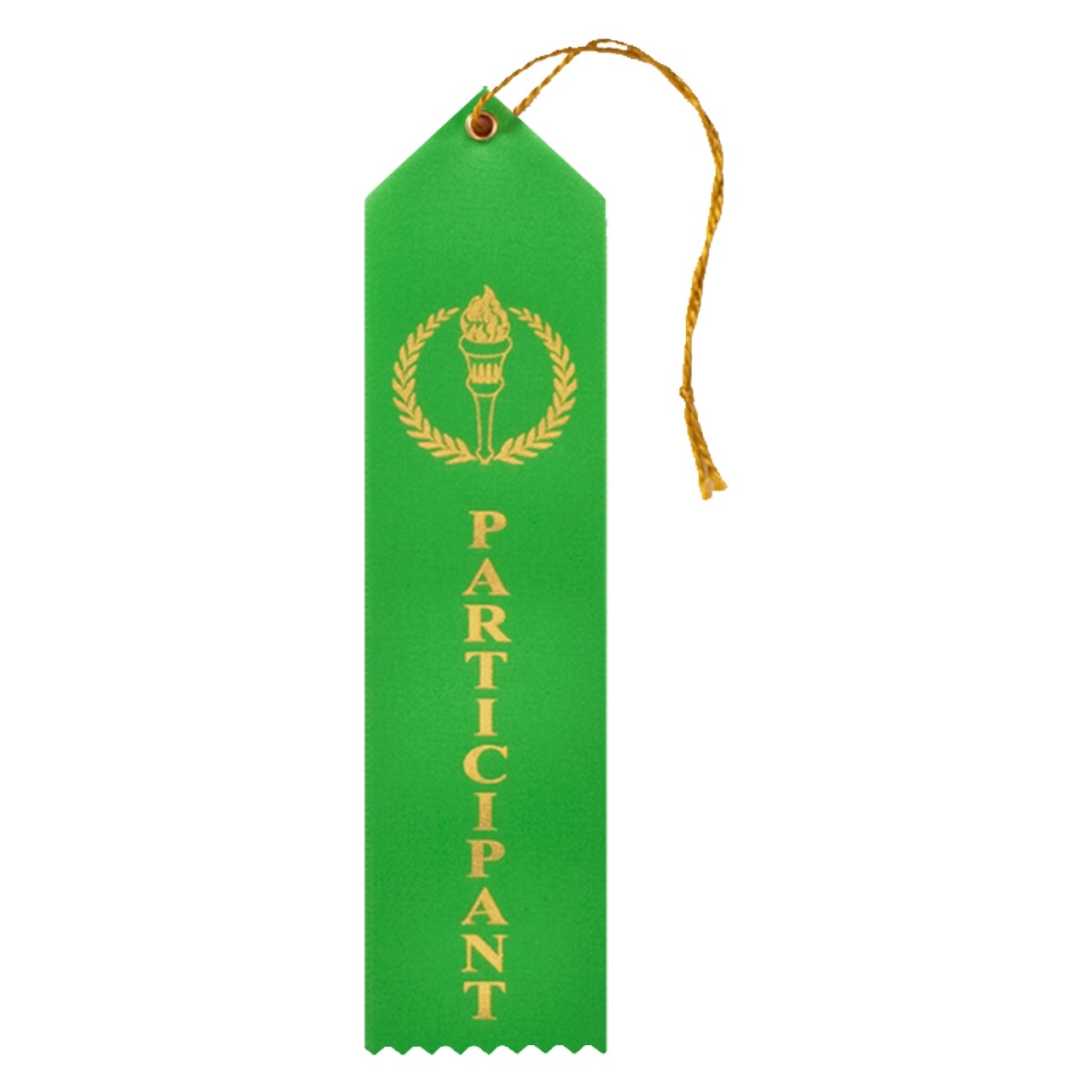 I was in seventh grade when the movie Titanic came out. At twelve years old, my friends were all developing crushes on Leonardo DiCaprio, and they were obsessed with seeing the PG-13 film. It was so popular — too popular — and I refused to participate in the Titanic mania. I would finally watch the film four years later, and while it was a good movie, it wasn’t that great. Still, it wasn’t as bad as I had made it out to be in 1997, when I flat-out refused to participate in the trend.

Even as a goddamned adult, I would expend valuable energy putting up a futile resistance to things that other people liked, just to be different. I say “futile” because of course, curiosity would get the better of me eventually and I’d have to find out why it was so popular, and then of course I’d enjoy it myself (and usually write some whingey thinkpiece defending it’s popularity. Defending it to whom? My former self? Whatever).

As I’m sure you can imagine, many things that I once railed against became my favorite things once I actually gave them a chance. Like Instagram! Emojis! And The Bachelor! It turns out that sometimes, popular things are popular for a reason!

Participation has become very important to me, now. It turns out, sometimes people actually know what they’re talking about! I’m pretty sad to think about all the fun I denied myself, just because I didn’t want to follow the trends. Is this relatable? Have you also turned from a “hater” into a “participator”? I’d love to know that i’m not the only one. Tell me in the comments: what’s something that you used to hate because it was “too popular” that you LOVE now?