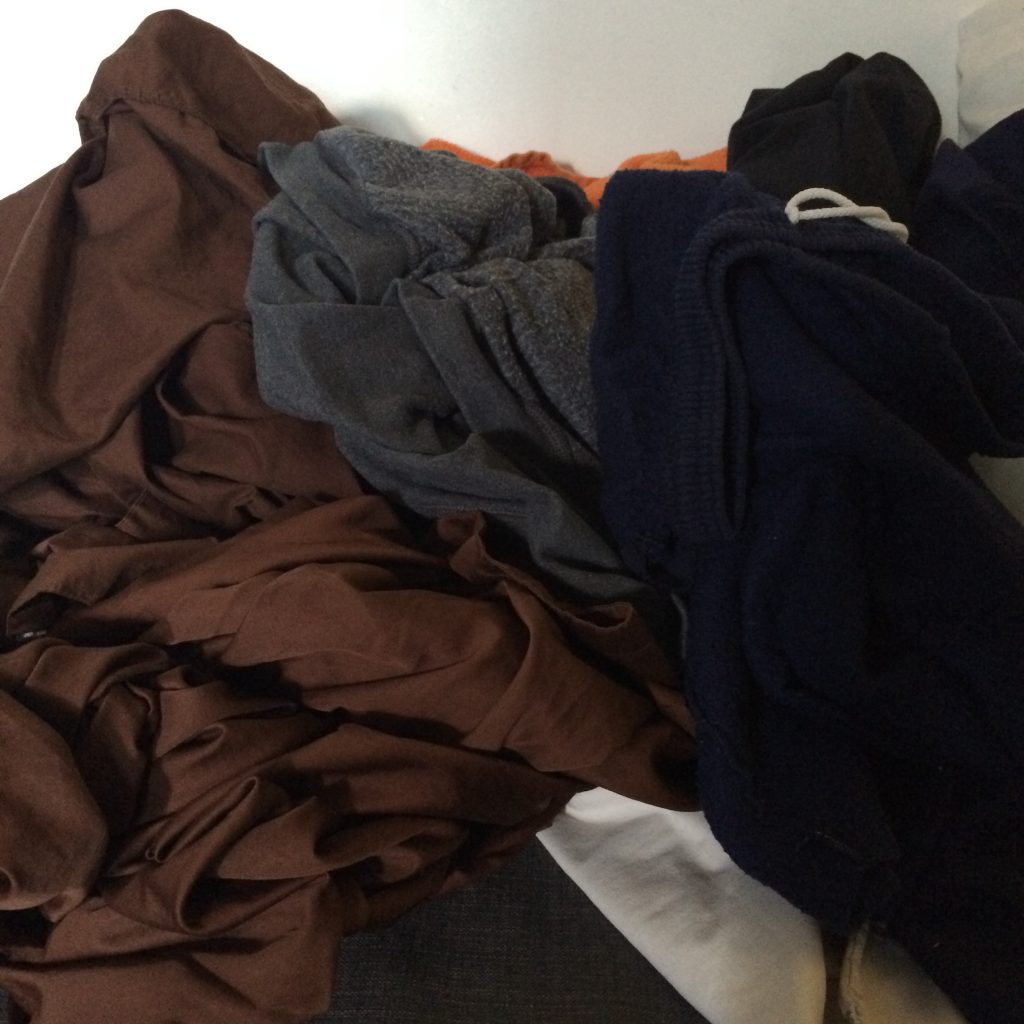 If there are three words that New Yorkers hate more than “L Train Shutdown,” ~*shudder*~

it’s gotta be these three:

I was determined to start 2017 with clean everything: clean towels, clean sheets, clean clothes, clean throw pillows, clean Turbie twist. I even bought a bottle of Febreeze to de-stinkify the couch and my infamous fur coat — purchased at Beacon’s Closet for $20 and never washed, apparently. WINKY FACE!

It was supposed to be Laundry Day on Thursday, but the skies opened up and rained down NOPE upon me. And I am for sure not going to attempt laundry in a driving rainstorm. Done it before, not doing it again. It only takes one time making a mistake like that to make someone never repeat it again… like the one-night stand I had with a guy I met on the way to the laundromat which resulted in the second time I’ve ever taken Plan B in my life. But if you want to hear that story, you’re going to have to follow my blog into 2017. Tease tease, spoiler spoilers.

I know that time is a social construct, and that January 1st, 2017 isn’t really going to be all that different from December 31st, 2016, but I still feel — for some reason — that taking the trash out and scrubbing the stovetop is going to set a precedent.

When I was growing up, my mother used to say that whatever you do on New Year’s Day is what you’ll be doing all year long. So as children, we would build a fire in the fireplace and watch the rose parade, and make nachos with Velveeta cheese to eat on the cement floor of the basement in front of the old wooden TV. Sounds like Little House on the Prairie, doesn’t it? In years past, I would try to eke out time for self-care and relaxing or other indulgent behaviors, like long baths and face masks. Last year, I was just coming down with a fever & flu that would last well into the year, and I gave a ghost tour that night. Well, hey, it kind of came true!

So, why the cleaning, then? I don’t know if I expect my newly scrubbed apartment to stay clean all year long, like I could somehow trick the superstition into sweeping under my bathmat. I think I’m trying to get my ducks in a row to be ready. As if to say, “My house is clean on New Year’s Day, all year long I’ll be READY for anything!” Ready for…company? Ready for…making a new mess? Ready for…doing anything else besides using a toothbrush to scrub the grime from behind the kitchen faucet? Really, why are sinks and faucets so disgusting?! You spend a half hour cleaning it, and then the first time you turn it on, it’s back to being slimy again! How do people even keep their sinks looking fresh? What is life?

Swift cut from existential angst back to Laundry Day. Laundry day, by the way, might actually help assuage the angst, don’t you think? It’s the time when you’re life is most full of possibility: you can choose any outfit from your whole closet because everything is clean, except the shirt that you wore to wash your laundry in, and if somebody make one like this: 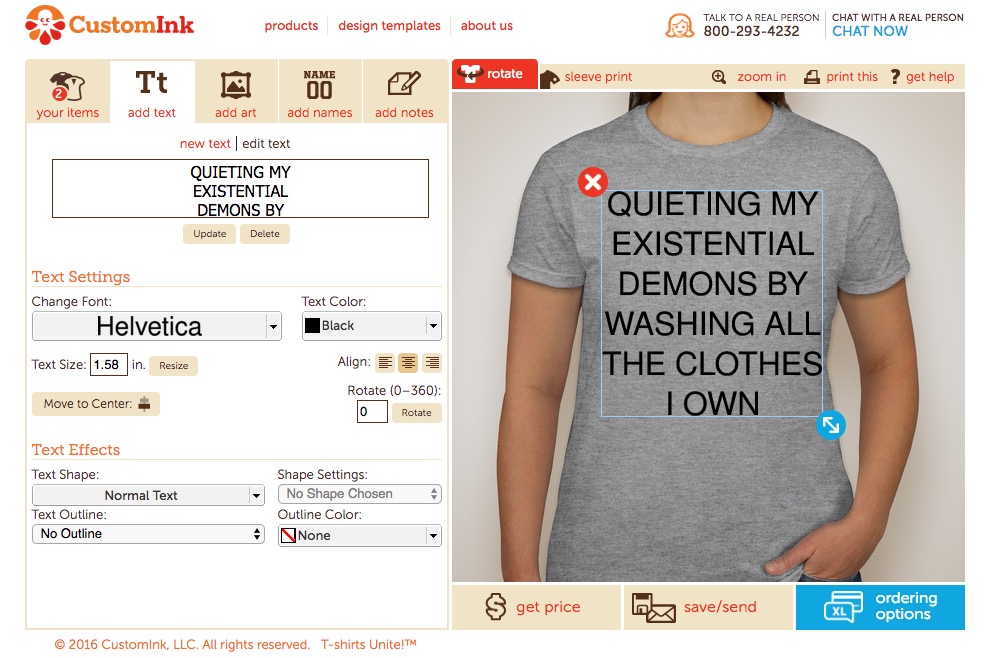 I would wear it every laundry day.

Laundry day is like life: the closer it gets to completion, the harder it gets. Let me ask this: is there anyone out there who genuinely likes putting the duvet covers back on the comforters after they’ve been laundered? I think it truly is one of life’s most banal horrors.

I was going to tweet that question, but I declined, because I know that if I did, I’d have a hundred bots tweeting ads at me for housecleaning services and duvets and blah blah blah. As if I’m so Twitter-famous! Really, I’m totally aware that I’m not, and moreover, practically no one reads this blog. In a way, that’s good. I can be genuine here. I reassure myself in my obscurity that If I was a famous blogger, I wouldn’t be able to ramble about laundry and duvets and broken condoms and existential dread. I’d probably be writing this as a Sponsored Post for Fabric Softener! No shade if that’s how you pay your bills. I just acknowledge that my relative unpopularity is a gift, and what do I choose to do with it? Complain about my moldy sink and my shitty one-night stand. I’ll call this art. There, I’ve tagged it: ART.

But while I’m still writing…both now, and in the larger sense…I’ll end on this note. The reason I am still here is because I hope, someday, to approach truth. Hope that in my ramblings about laundromats and embarrassing memories, you’ll recognize your own truth. You’ll laugh — because laughter is the knee-jerk reaction when one recognizes truth, I think I read that somewhere. Because out there, there is someone else who recognizes that life is messy and inconvenient and weird and similar and we all have these awful lives that run parallel to one another. And we’re all thinking the same thoughts as that asshole in front of us at the quarters machine. Why is there only ONE quarters machine in the damn laundromat, anyway? So I’ll keep banging away into 2017 about laundromats and my therapy and puking and dating and struggling and loving and wanting to start fresh in a new year, and someday, we’ll find the UNIVERSAL TRUTH.

When we get there, I’ll rest.

Then I guess I’ll write about …fabric softener or whatever.