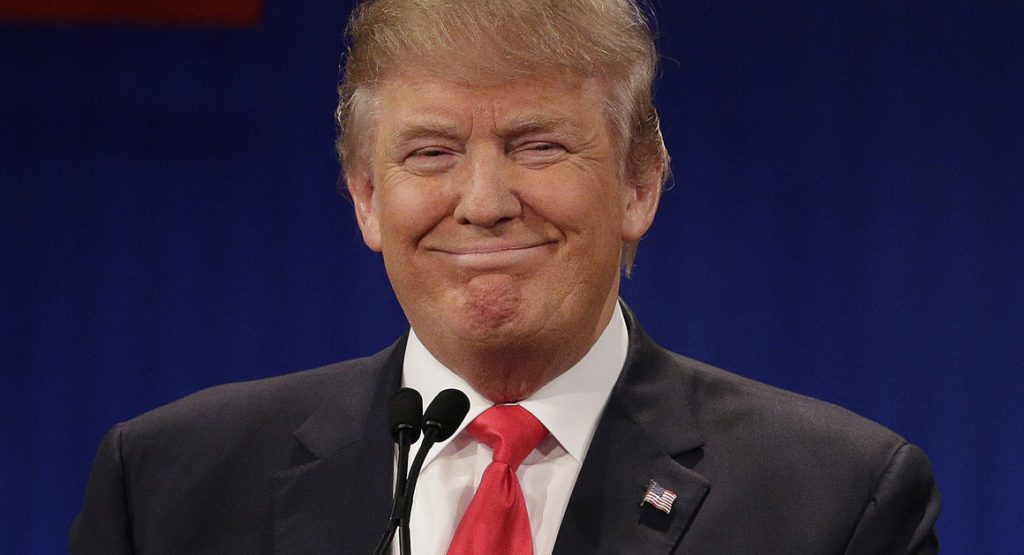 What a slog it’s been! Feels like this election has been going on for two years — which it actually almost has. So the Good News for today is that, in two days, we gain an extra hour of sleep (yay!) and in four days, for better or for worse, the campaigning season is OVER. In many places, people have already voted! So while you’re checking your polling location, looking up your local candidates on Facebook and practicing your smug serious smile for your “I Voted” sticker selfie, let’s look back on some of the funniest viral videos of this election season:

Like HA HA, remember when this SNL skit was a joke? Just a joke, and not, like, actually true?

Randy Rainbow has had some of the BEST material this debate, but I think his first debate Mary Poppins parody is the best: “Um, are you really gonna vote for this guy?”

Emmy award-winning actress Kate McKinnon has made a name for herself portraying future president Hillary Clinton, but perhaps her best turn on SNL this year was as vapid Trump spin-master Kellyanne Conway, and this video shows off her range and hits a little too close to the truth of what it’s like to be living in the Trump world.

So smile, everybody! Things can only get better from here? Right? Right? Well, at least we can laugh about it now, and then grind our teeth to nubs on Tuesday watching the election results filter in. I’ll be at my polling place until late late late, helping to ensure that democracy is a smooth process carried out efficiently. Alls I gotta say is, Trump better lose, and I better get two stickers. See you next week!