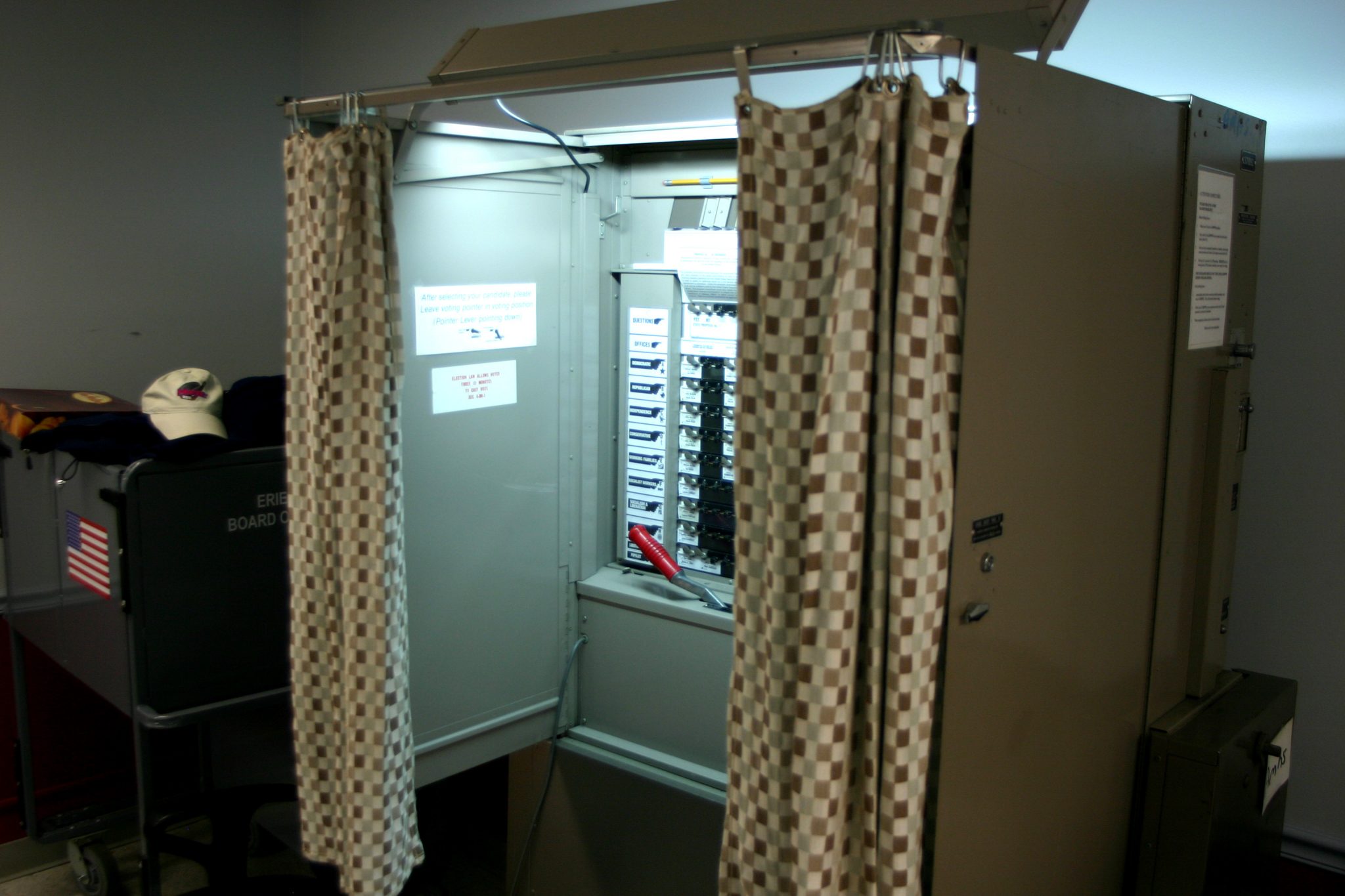 When I saw the subway ads that promised I could “Make a difference AND make money,” I decided I’d pretend I was doing it all for the “difference,” but let’s be honest, this chick needs some bread.

And that’s how I wound up working the poll. For easy cash.

Working the poll is a largely thankless job: the hours are long, the voters’ patience is short, and tensions are pretty high. I knew I could bring my talents for organization, customer service, and making people smile to the job, but I was nervous because… get this…

I HAVE NEVER VOTED BEFORE.

I know. I know! Something about the Electoral Collage and how individual votes don’t really count and blah blah blah stupid excuses well somehow I turned 32 and had never voted in any election before (student council and homecoming court notwithstanding). But when I saw the direction our country was headed — institutionalized racism reaching fever pitch, women’s health services being defunded, and a human dumpster fire being nominated for President — I knew I had to at least try to make a difference. And you know me, I never do anything small! If I was going to vote, I was going to go all the way. All the way to the poll.

And so, after applying online (so easy!), I was accepted to be trained to become a poll worker. On August 18th, the day the Nineteenth Amendment was written into law, I took (and aced) my poll worker training class and I was high on civic responsibility.

As the date of my first assignment drew nearer, I started to have concerns. Let’s talk about the reality of this: the day starts at 5:00am. Be early. Bring snacks. You’ll need to push around tables and carts to a very specific layout, as mandated by law. Smell that? That’s bureaucracy, my friends. Voters will arrive at 6:00, so you have to follow a lengthy list of steps to painstakingly and meticulously prepare yourself for the flurry of activity which will ensue until about 9:00pm, at which point, the polls close down and YOU have to record every item used during the day. Account for every ballot, every pen, every piece of tape that was used, and make sure the results are valid and unbiased. If you’re lucky, it’ll only be a 16-and-a-half-hour workday. In a small primary, like the one we had here in Brooklyn on September 13th, you’ll be able to sneak away for breaks. On November 8th, we might have over 3,000 voters in a day. I heard stories about lines around the block and two-hour closing-up procedures. Oh my gosh.

In reality, the day went fairly smoothly. Luckily, I was stationed a ten-minute walk from my apartment, so during my two 1hr breaks I was able to walk home, make some food, have some coffee and check my email. The hardest part of the day was trying to translate a complicated situation for a woman my grandmother’s age, who only spoke Polish, when the translator had stepped out. I’d like to thank Katherine, my co-poll-worker and her Google translate skills. Remind me to do some DuoLingo in Polish before November.

Because it was a slow voting day, the local Democratic primary felt like a practice run for November. We spent a lot of the day in pairs at the ED Inspector table I was stationed at, talking about…the election in November. General feeling is that it’s going to be a moment in history that will change this country forever, and we’re all really proud and excited to be present for it. As much as I joke about doing it for the money (have I mentioned I’m broke as hell?), I confess that I am excited to be a part of one of the biggest elections in our nation’s history. I’ll be able to tell future generations that I was there on the day we elected the first female president of the United States! Or, you know, huddle around a trash fire and tell future generations that I did all I could to stop the rise of the American Nazi Party to power if Trump gets elected. You know. Either way.

Moral of the story: if you have Tuesdays free (or can swing the occasional Tuesday off), you should totally sign up to be a poll worker. Did I mention it pays money? But more than that, it’s a really amazing way to get involved in politics and to see our voting system up close and personal. If you have patience, love helping people, and can spare 16 hours of your time, you’ll be great at it! And seriously, how fucking feminist is it to be a woman working the very polls we couldn’t even vote at 100 years ago? Ladies, liberate yourself, and get to the polls this November! I highly recommend it.