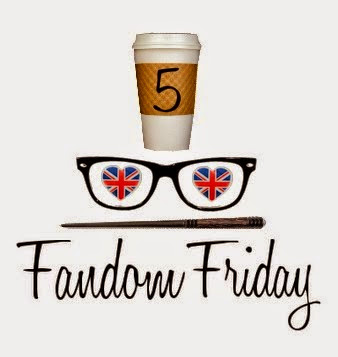 Time to spill the beans:  the nerdiest things you’ve ever done!  I pretty much think everything I do is pretty nerdy, and I’m pretty sure I’d get a lot of backup on that one as well. 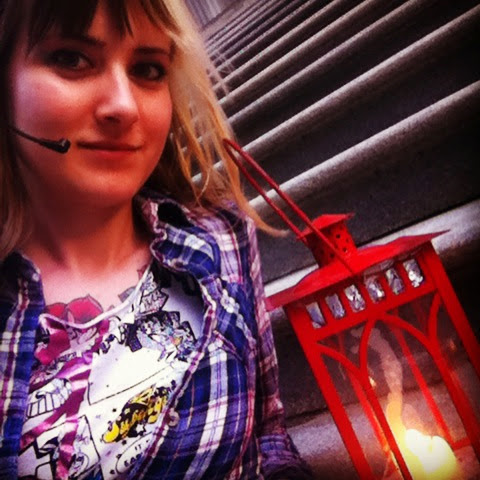 1.  Work for a walking tour company  unlike some items on this list, I’m really proud of this!  I think some people might consider this to be pretty nerdy – walking around town with a lantern, giving tours of New York City – but I think it’s awesome.  And enough of my guests think it’s awesome, too.  So there. 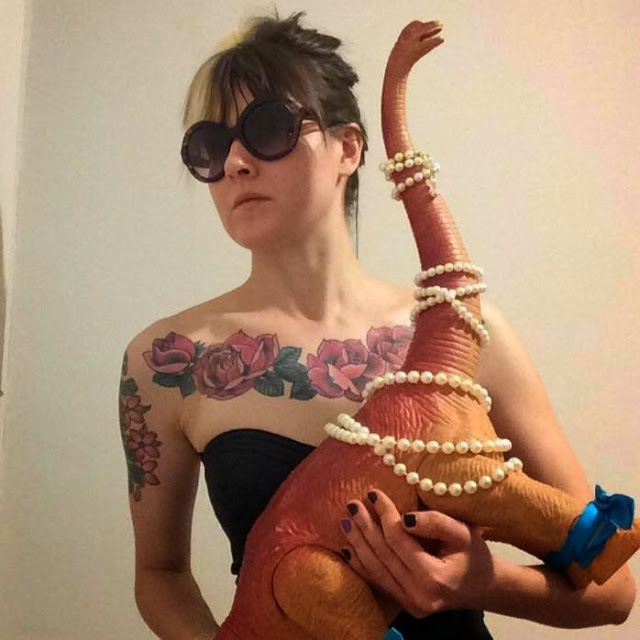 2.  Dressed up my toy bronto  okay so technically it was my brother’s toy
bronto but I played with it all the time!  I was raised on Littlefoot
(even though I’m totally Cera but don’t get me started) and
brontosauruses are clearly the hawtest dinosaur.  Those tails!  Those
necks!  Obviously.  So when I had the chance to bring home anything I
wanted from my parents’ house over Thanksgiving, OF COURSE I nabbed this
guy.  And probably the dorkiest thing you can do to a “pet”
brontosaurus is dress him up in outfits.  But make it a “Couple’s
Costume” and you’re entering dangerously nerdy territory.  The one above is “Brontos at Tiffany’s,” in case you were wondering. 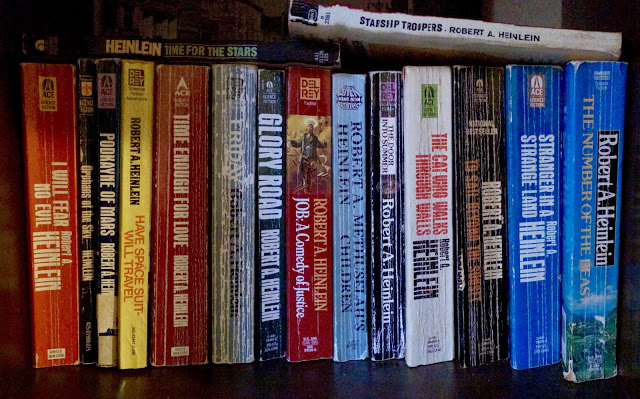 3.  Collect an entire author’s body of works  I’m sure tons of people do this, but from what I have experienced, there are fairly few contemporary fans of The Dean of Science Fiction.  Which is TOTALLY WRONG because Robert A. Heinlein writes some of the most amusing, page-turning, engaging, heartbreaking and bizarre (and sexy) fiction I have read!  I currently own 16 Heinlein novels (three new ones as of last weekend, including Starship Troopers, one of his most famous works) and I love all but one of them to DEATH.  I don’t think I could pick a favourite…maybe top three?  Top five? 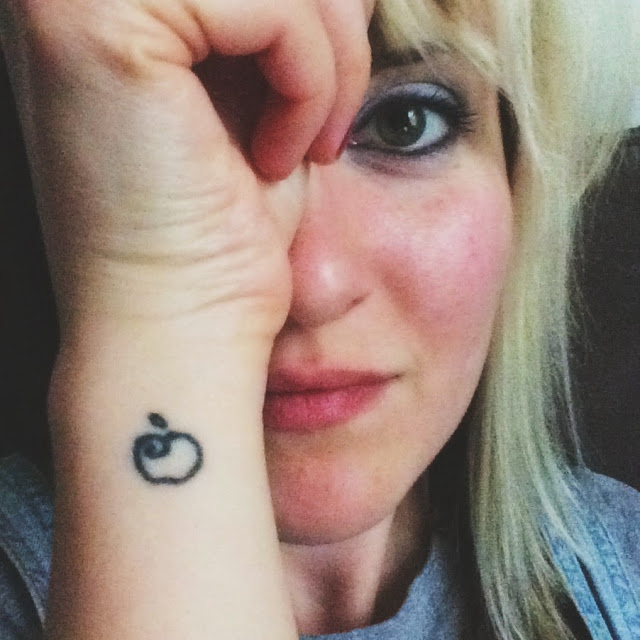 4.  Get an “I Heart NY” tattoo  okay, maybe it’s a little more subtle than all that…but on the fifth anniversary of my move to the Big Apple, I ticked one off the bucket list by waltzing into a tattoo parlor on St. Mark’s Place (Addiction NYC) and just up and getting this tiny apple.  He’s a good companion to the heart on my other wrist, and while not the biggest tattoo I have, it’s one of the nerdiest… 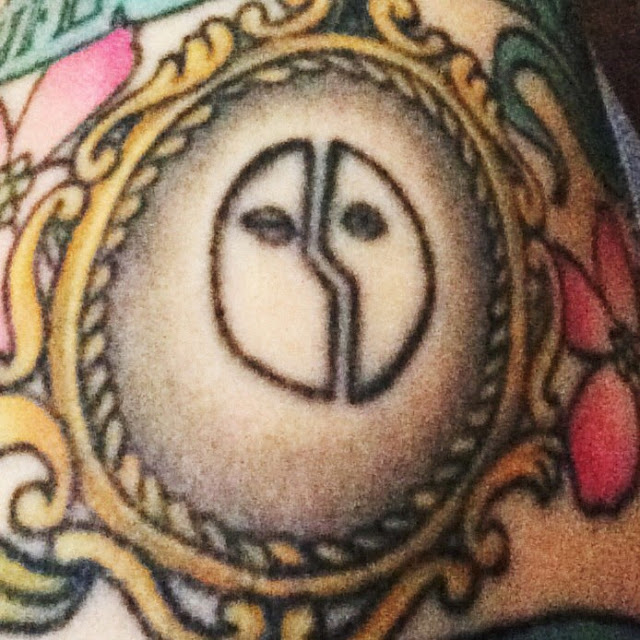 5.  MY HEDWIG TATTOO  the year was 2003.  I had just seen the movie Hedwig and the Angry Inch and it made my brain absolutely explode.  I ran out and got this split-face tattoo on my arm and have wearing it ever since.  When I added the rest of the piece around him, I loved the way Scarlet Sinclair made him stand out, and he’s only gotten better with time.  The amazing recent addition to this story is that, while my friend was in town, we WON LOTTERY TICKETS to see John Cameron Mitchell in Hedwig on Broadway just before his run ended!  We were in the LAST ROW on the floor, but I could still see his face and just cried my eyes out the entire time.  I will never forget how amazing it was.