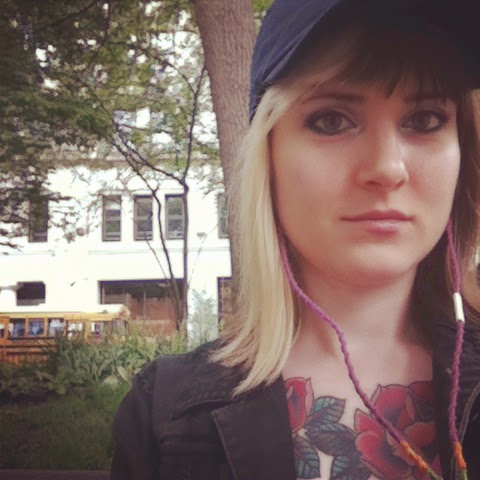 FEELING:  What a change from last month!  Suddenly I feel inspired and accomplished.  My plan to do a ton of little creative projects has meant I’m now having more and better ideas.  I feel like I’m back to my creative self. 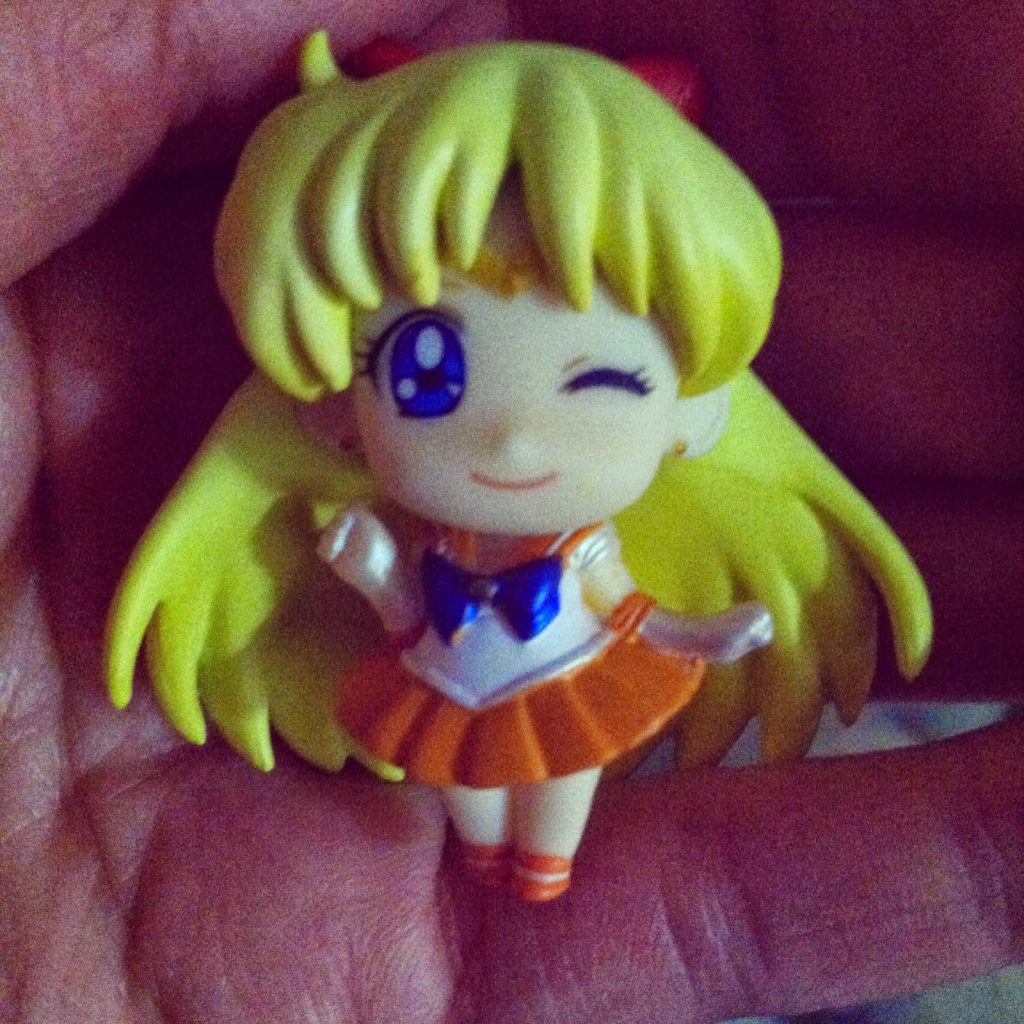 LISTENING TO:  Morrissey / The Smiths!  He’s coming to town and I wanted to go, but I have to work that night.  He’ll be back!  I hope, I hope.

READING:  I’m making real progress in Job: A Comedy of Justice by Robert Heinlein.  It’s very trippy and confusing, but the romance at the heart of the story is so heartwarming and sweet, I love the book despite my…misgivings?  About the religious parts.  But I recommend it to anyone, the ending is so sweet, it’s totally gorgeous.

WORKING ON:  A million little projects and minor fixes.  I have a note in my phone titled “Bored?” and a list of free or cheap projects to re-vamp clothes I already own, or projects I’ve seen on the Internet and want to attempt.  Just walking around town garners inspiration for new and cool projects and I hope to post more on here!

THINKING ABOUT:   Here’s a kicker:  I was recently asked “Assuming you had plenty of money and time, but had to
devote yourself to one major project for the next three years, what
sorts things would you consider doing?”  I really don’t know the answer.  It’s been bothering me for a while because I see several different options but I’m not sure which answer is correct.  Would I choose a sensible path and go back to school to learn a marketable skill to get a solid, boring job to please my elders?  Would I chuck it all and throw myself at an impossible dream like acting, and tilt at windmills for three painful years?  This was a much more confusing and probing question than I imagined.  Money being no object but drive being essential, there would be no limits.  It’s kind of scary to think in these impossible hypotheticals. 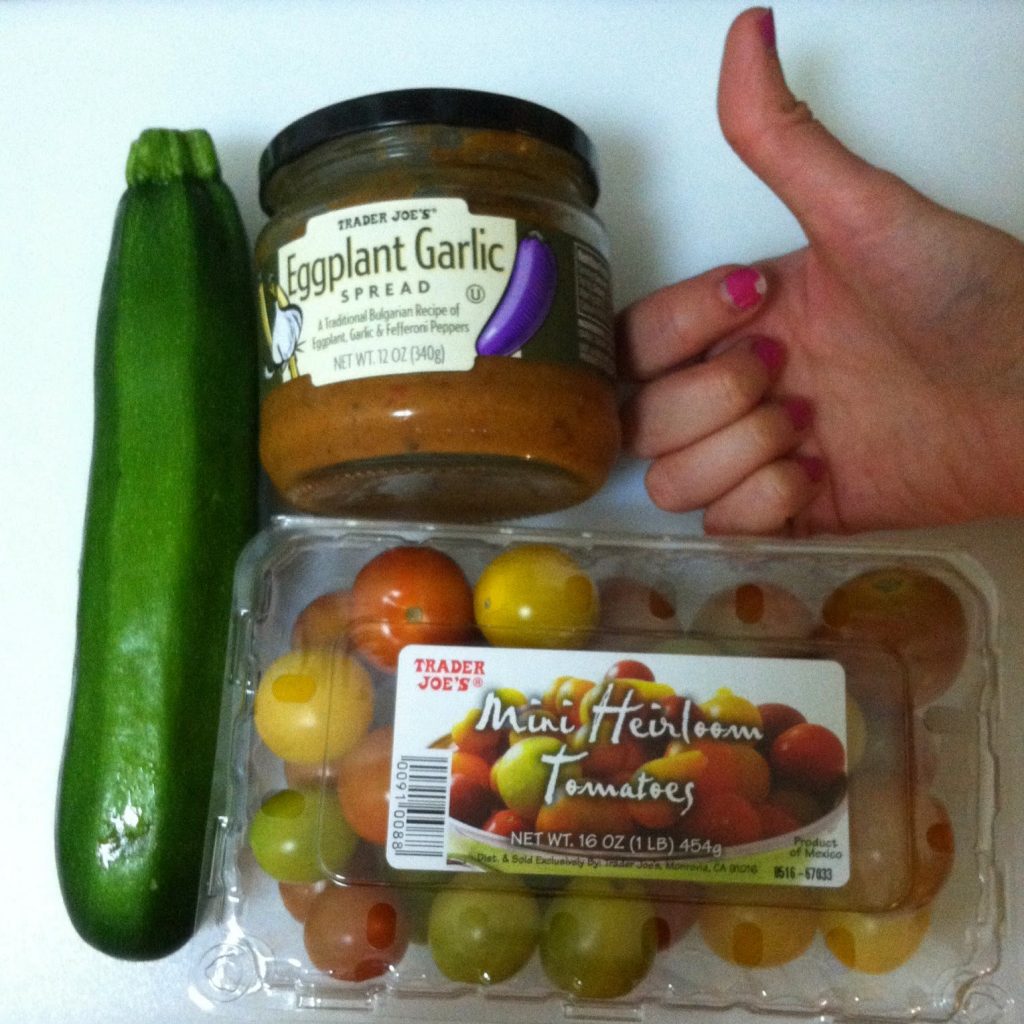 EATING:  I’m trying all these new Trader Joe’s products and finding some really cool new flavours and considering dipping my toes into the world of…dare I tempt fates?  Cooking!  I’m a little gun-shy from the last time I tried to cook which involved burning half an English muffin and having the across-the-hall neighbor holler at me condescendingly about the smoke detector going off (trust me, I was aware that it was going off, they tend to be like that).  Some stand-out favourites are the Green Olive Tapenade (so salty!), Reduced-Guilt Guacamole (no cooking necessary) and Dilletante Chocolate-Covered Fruit Medley.  You guys.  SO GOOD.  But nothing compares to my cravings for…Grammy Crisps. 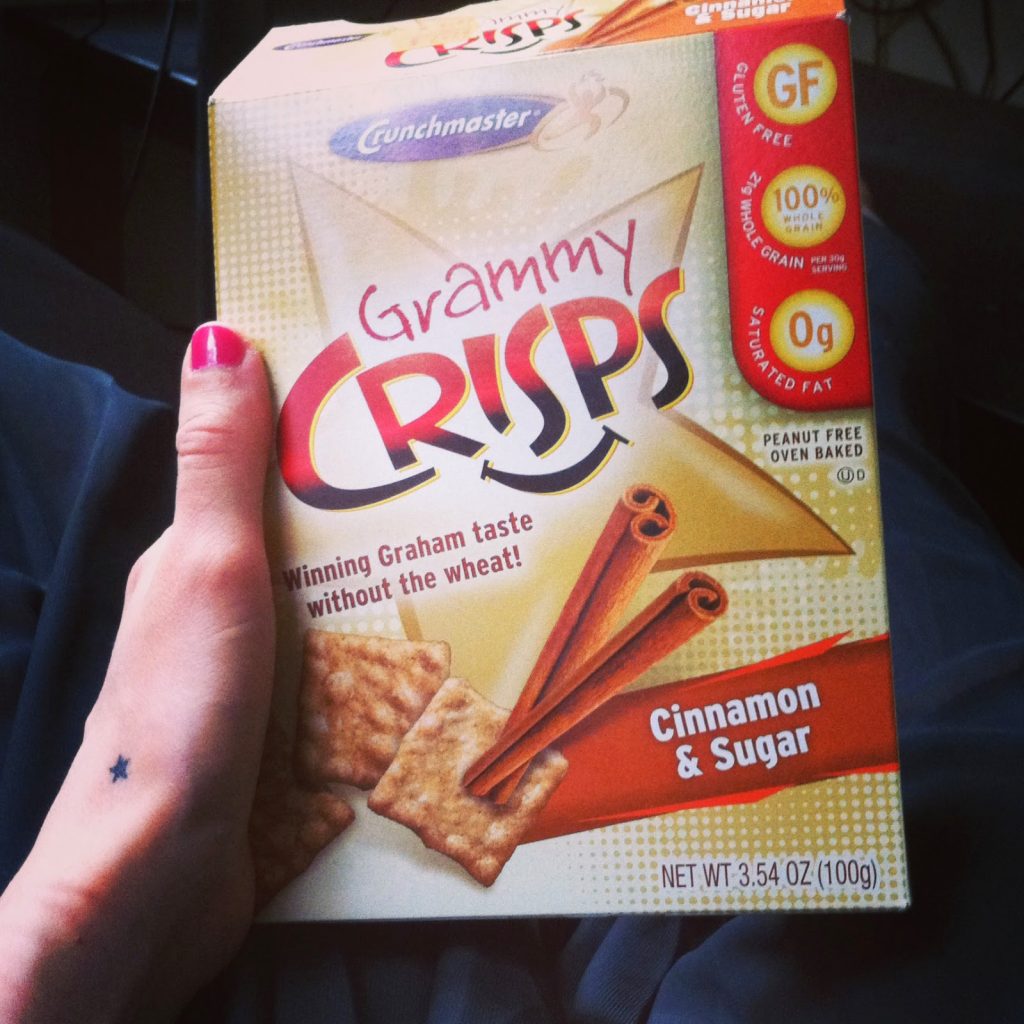 LOOKING FORWARD TO:  The weekends and taking advantage of all the awesome free entertainment NYC has to offer in the summertime!  Checking out the HBO Bryant Park Summer Film Festival (this year, I mean it!) and Shakespeare in the Park (canst thou believe I have never been?)

MAKING ME HAPPY:  Being proactive, making changes, getting out there and being content in every moment!

BLAST FROM THE PAST: