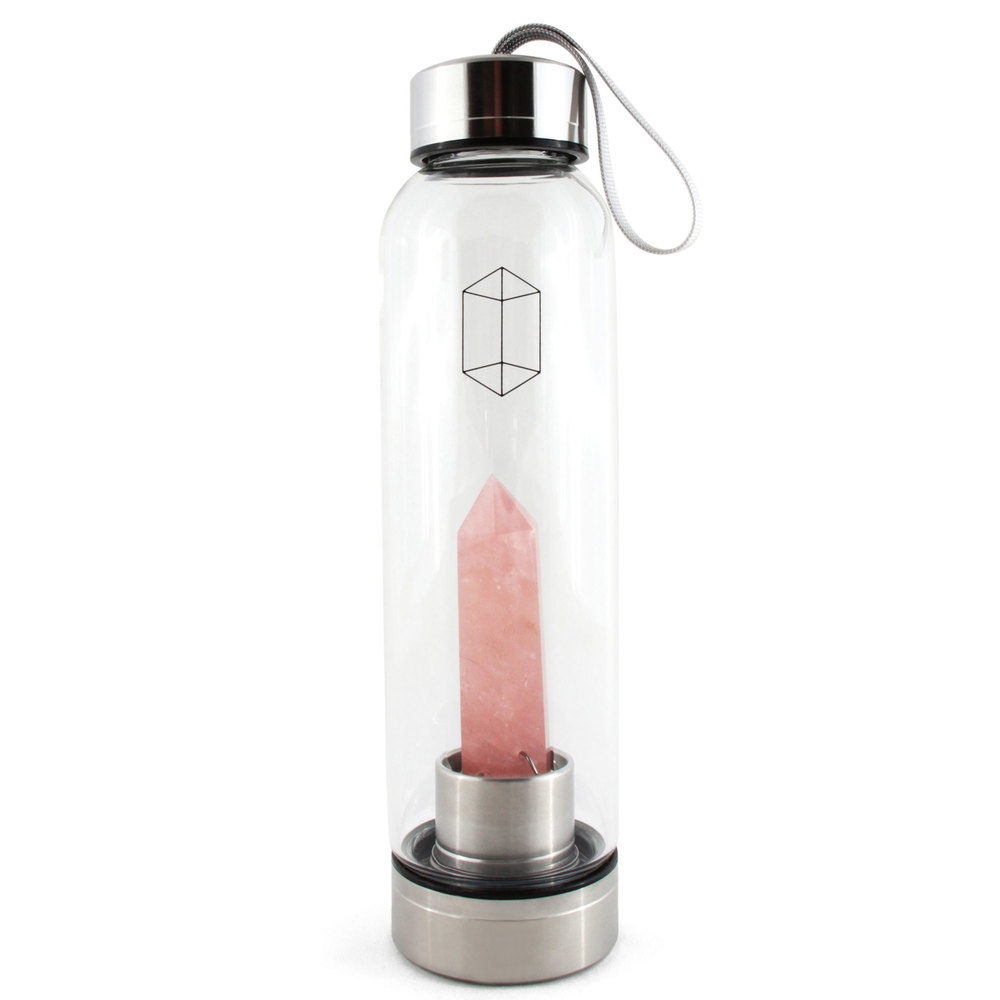 The one everyone was talking about: Men Prefer Debt-Free Virgins Who’ve Never Spoken To Anyone Outside Their Immediate Family, by The Brainwashed Wife. I kid, I kid! But you know the one. Look, far be it from me to criticize someone for blogging their unpopular opinions. Lorde knows I’ve done it a couple of times:

And you know what, I won’t even tear her apart for relying so heavily on parenthetical asides to make the majority of her arguments, because look, punctuation should be fun, okay? And if you want to couch 75% of your writing in the secrecy of a parenthetical, that’s your bidness, okay?

Today, it’s that Gwyneth Goop piece. You know, I absolutely read that first thing, in bed, before I even got up for that First Pee O’ The Morning. Devoured it like an Amanda Chantal Bacon Moon Juice smoothie in a bottle with a rose quartz point in it (actually, I would absolutely drink crystal infused water, and my birthday is coming up, you know).

This is harmless fun, obviously, these hate-reads. Anyone who’s ever watched the Christian Mingle film to completion (also me) will tell you that watching something purely for schlock-factor, purely to mock and laugh at it, is a tradition old as time! Lo, I remember those college days of buying Milk Duds at Blockbuster and renting Grease 2 and Showgirls and exploring that weird grey area between something genuinely bad, and something so bad it’s good. I believe that my curiosity about supposedly awful things is a strong quality! Who among us hasn’t been tempted when a friend or colleague exclaims “UGH! This is awful! Taste this!” I mean… I have! Haven’t you?

Interestingly enough, I might not have become a blogger were it not for hate reading!! Back in 2008-2009, I was working a job that I very much hated and which left me drained, miserable, angry at the world, and with 3 days free per week. On one of those days, I found out about the guilty pleasure that was Mormon Mommy Blogging. Yeah, I was ahead of the trend! And I started following and adding blogs to my Google reader (RIP Google Reader, you fucked our formats but you WERE THE BEST). What started as a hate-read actually became a love-read! I found I learned valuable things about other people’s lives and cultures, and I was like hey, blogosphere! Room for one more? And the rest, they say, is history.

Now, there are lines to draw.

My beloved hobby of hate-reading has seen some backlash lately. More than your usual level of “Why would you devote time to something you hate?” Look, there’s a difference between what you hate and what you love to hate. Furthermore, it’s 2018, and so much of The News is a hate-read. Do we want to read lengthy Slate or Atlantic pieces about the school-to-prison pipeline, or the opioid epidemic’s effect on rural America? I mean, no, but we kinda have to, right? Similarly, does anybody want to waste a precious click on finding out who Richard Spencer is? Hell naw! But if you want to stay informed in this the year of 2018, you’re gonna have to read some shit you hate. Install the Make America Kittens Again Chrome Plug-In so you’ll have to look at that awful face a little less, and suck it up, Buttercups.

It is in these cases that I must agree, yes, life is too short. These people definitely DO NOT deserve my time, my attention, OR my clicks.

Let’s be real. The majority of us who watch The Bachelorette or The Kardashians aren’t doing it purely as fans of the shows. Hate-watching and hate-reading existed before me, and will absolutely exist after I’ve given up on Chris Harrison. You don’t need to tell me it’s a waste of my time.

Everybody has to have a hobby, y’know?