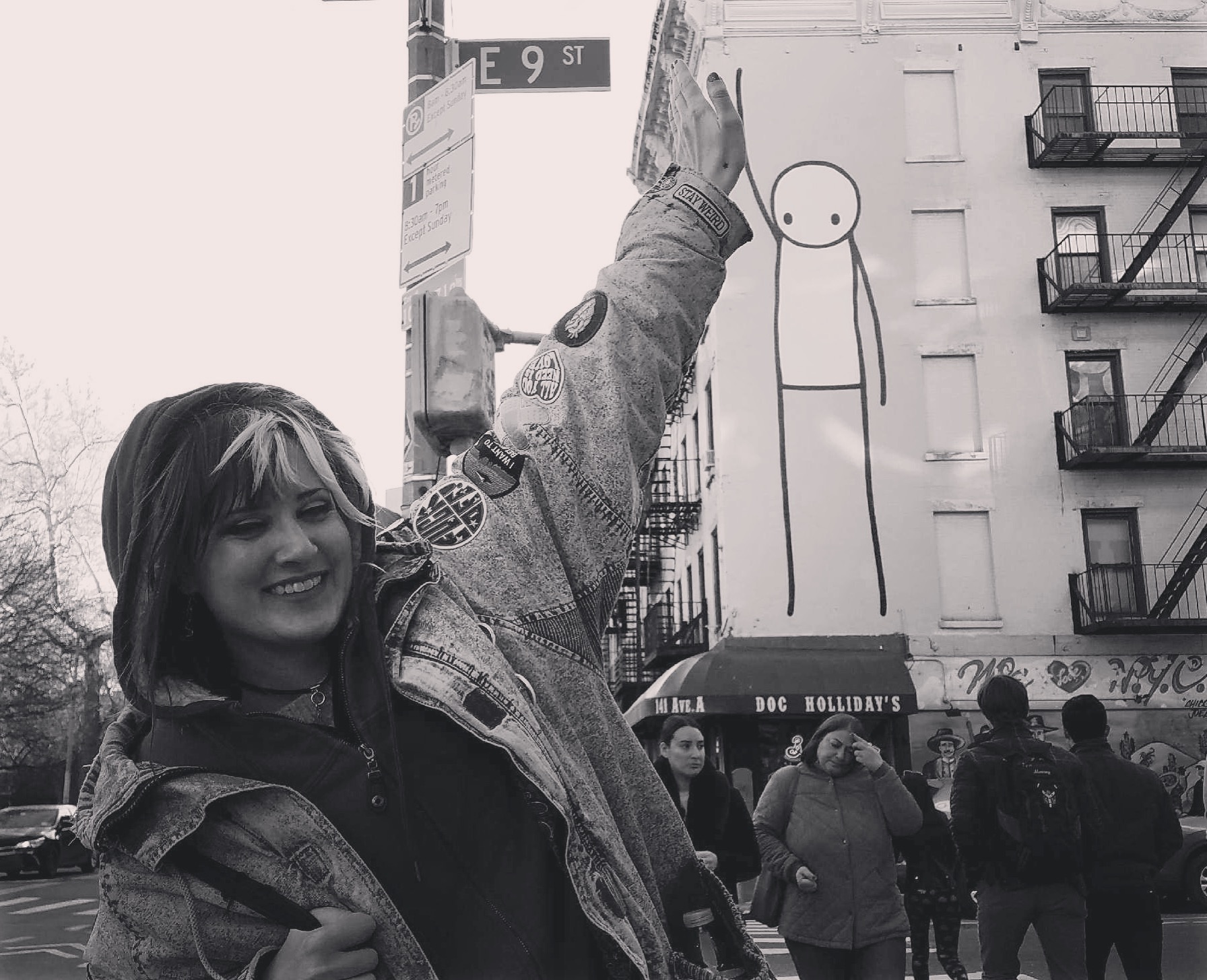 So this week was a week off from the studio, and I made myself to-do lists EVERY DAY. At the top of the list was TOUCH UP MY ROOTS. They were getting to be like 2.5 inches long, and it wasn’t the BEST touch-up job (can we say, “polka dots”?), but it’s a little bit better.

I went to MoMA PS1! Which I think might be my favorite museum in the city! There was no “open wander” in the museum the day I went, since they were installing a lot of new exhibits (and thus, there wasn’t a lot to see), but I went on the tour anyway and learned – OH BOY – A LOT about the art. I was skeptical, I didn’t think I’d enjoy the tour? Because I’m a professional tour guide? But I enjoyed it – more than I thought I would!!! Next time there’s an opportunity to do a free museum tour, I might just take it! Also, I can’t wait to go back and see everything new once it’s all in place!!

Speaking of those “I HEART-EYES NEW YORK” moments, this time-lapse map of the subway being built took my breath away. I think it’s my favorite TV show now.

i edited the final lipsync to be bring me to life and i'm not apologizing. pic.twitter.com/hYpERseynM

Ok, update on the man who made his own boyfriend out of boxes of wine: he’s an AMAZING writer and I *adore* this piece about being “Not Queer Enough.” It’s genuine, intriguing, and heartfelt.

I dunno if babe.com is still on the shit list, but I found this piece to be tragically relatable and hilarious.

There was an entire television series, called I Was Impaled, about people who have been impaled pic.twitter.com/h5ovMfnadz

I also spent what felt like an eternity (okay, what felt like 14 hours) exploring the possibility of “endless” mozzarella sticks with Caity Weaver in this piece from Gawker. You will also enjoy her piece about Philadelphia’s T-Shirt Cannon, which I have bookmarked for reference, the next time an editor tells me to “tone it down.” 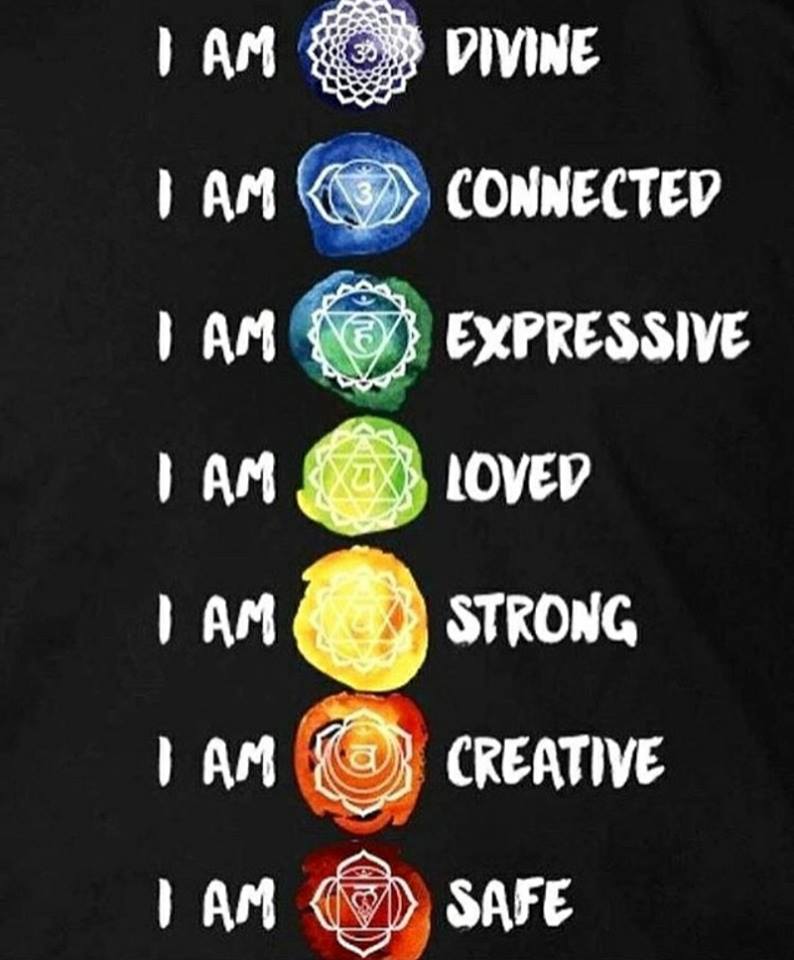 a FB friend of mine shared this photo, and I loooooove this. Next time I’m meditating and smudging myself (lol don’t act like you don’t), I’m going to work on embracing these ideas.

I hope that everyone has a sweet and gentle weekend. It’s the last weekend of my show (!!!) and on Sunday, I have plans with friends! Now, to download the first episode of Drag Race X and enjoy this cup of coffee with my space heater blasting directly at me…