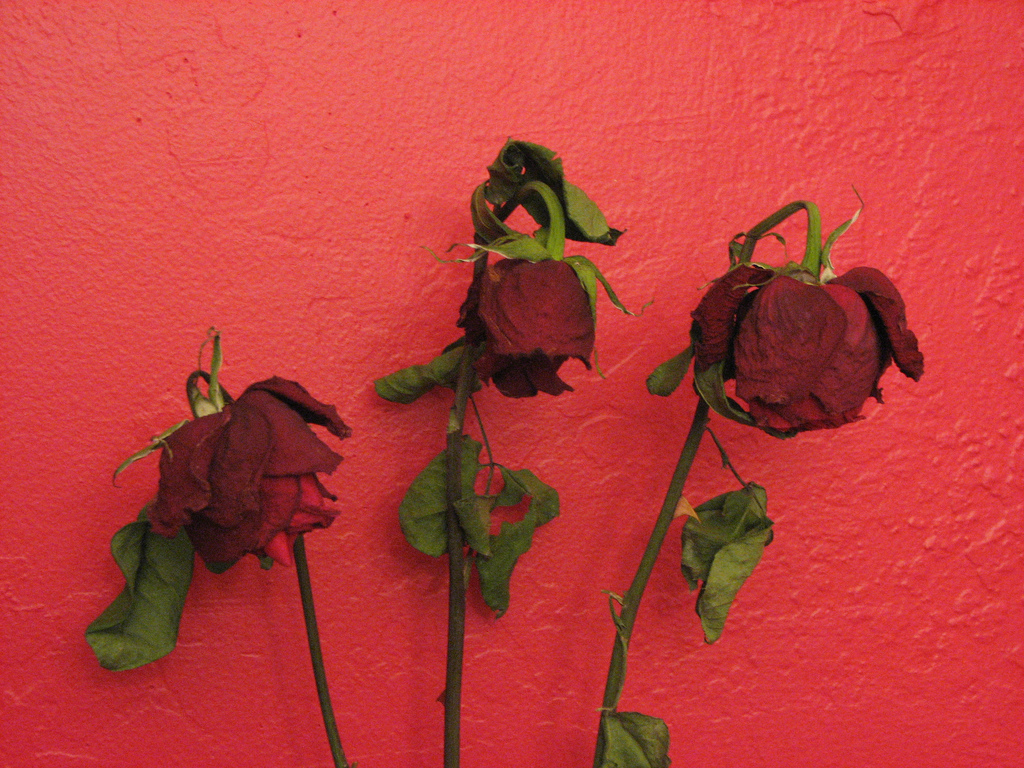 Yep, hex the shit out of him. For, as I’m learning, men don’t mature. They just become salt-and-pepper human shitbags. You’d think that a man of 36 would be capable of having meaningful relationships? But, no.

ICYMI, apparently, Arie (aka “The Worst Bachelor In History”), proposed to Becca K in the finale of The Bachelor.

Then, he changed his mind.

HE CHANGED HIS MIND.

Now, I’m not *shocked* to the core, like you’d imagine. If I had a rose for every time a man changed his mind about me, I’d have… waayyyyyy more than three dead roses!!! Come ON, we’ve all been there: maybe not on NATIONAL TV, sure, but who among us hasn’t been strung along by that “Oooh, I’ve never met anyone like you!” and “Oooh, it’s just so easy to open up to you, I feel like I can tell you things I’ve never told anybody!” and just when you start to believe he’s sincere when he says “Ooooh, I think I love you!” he drops you with the “Ooooo–oops?”

What’s missing here, fellas? Why you can’t be honest with yourselves? Get thee to a therapist and learn how to accurately label your feelings, because this “take backs” bullshit is TIIIIIIRED. Or at least learn how to slow down and be cool until you know how you really feel.

So, A Pox™ on Arie, and all the other flakey-flakes out there on the dating scene. If there is such a thing as karma, in two months, Lauren B is going to sit Arie down and tell him what so many clueless assholes have told me: “I guess I thought I was falling in love with you, but it turns out I wasn’t?”