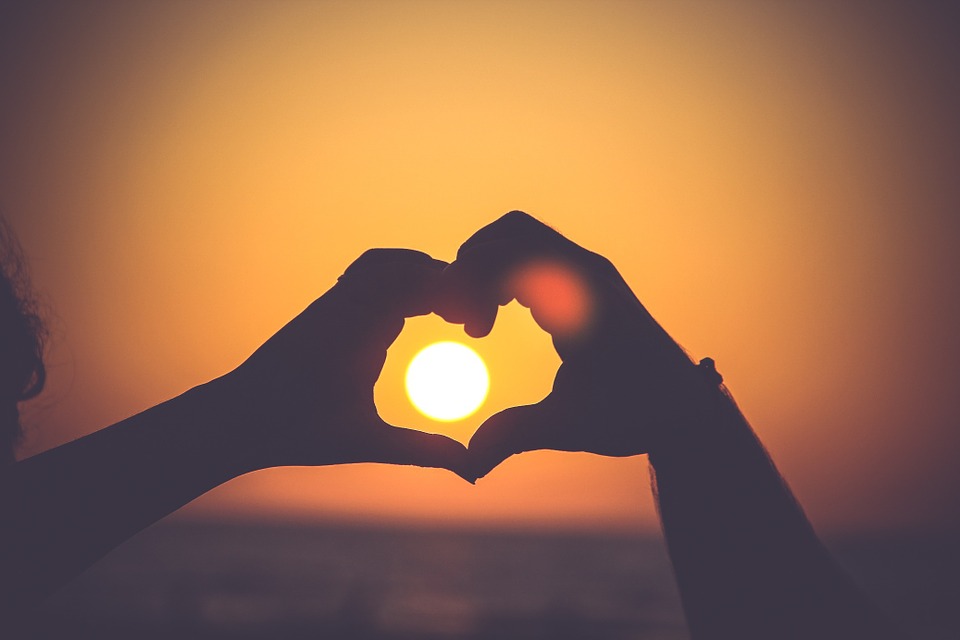 Many, many months ago, my former therapist asked me to make a list of qualities that I want in a hypothetical future partner.

But it’s been many, many months since then, and I’ve given it a lot of thought, and I’ve decided that the NUMBER ONE THING that I desperately want in a partner, is in fact, an Instagram Bae.

“Oh,” you say, “you want someone to take pictures of you in front of colorful graffiti walls?”

Yes, of course. But I also want so, so much more.

I want someone to be the other half of heart-hands photos on Instagram.

I want someone to declare they are “In A Relationship” with me on Facebook.

I want someone to tweet my mirror selfies for #WCW with a heart-eyes emoji.

Yeah, roll those eyes back to the front of your head and keep reading. Hear me out on this.

See, I’m going through a period I like to think of as a “Whatever You Were Doing Before Was Obviously Wrong, Maybe Try Doing It Differently, Or Perhaps The Complete Opposite.” And in the spirit of WYWDBWOWMTDIDOPTCO, I’ve realized that I’ve never asked for these things, even though I’ve always wanted them. HBU?

I’ve never been an “anniversaries” girlfriend. I guess I’ve always feared that if I asked for recognition of the length of a relationship, the other person in it would balk and flee. “HOW LONG? OH JEEZ! I gotta go, uh, feed the meter!” And be out the door before I could protest “Babe, you don’t drive! We took the subway here – oh he’s gone.”

The media tells us that these things make us needy. In fact, there was an entire movie about this! Uh, remember How To Lose A Guy In 10 Days??? The entire premise of the movie is based around the obviously common knowledge that men HATE “neediness.” That even if you manage to “catch” a man, he’s only gonna have one foot in that relationship… nay, ONE TOE. He’s leading off the base at ALL TIMES, and if you dare ask for ROMANCE, he’s gonna RUN!

‘Cuz that’s what I’m asking for. ROMANCE. Sure, it may not be your Grandma’s “romance,” with like, holding doors open for her and untying her from railroad tracks before she’s run over by a speeding locomotive. This is 2018! I can hold open a door by myself. I can hold open a door for YOU! I’m better at power tools than you are. And Love in the Time of Instagram is openly acknowledging your bae. Dassit.

Am I asking for too much?

Perhaps it’s the amount of Fleetwood Mac I’ve been listening to lately, or the fact that I used a band saw to cut tiny pieces of metal, but I have decided that I’m a Bad Ass Bitch who should not settle. Shouldn’t settle for not getting flowers on anniversaries because I’m afraid of being “too much.” That’s not asking “too much” — that’s asking for what you want! And a relationship should be about give, AND TAKE. How can you TAKE if you never ask for anything? 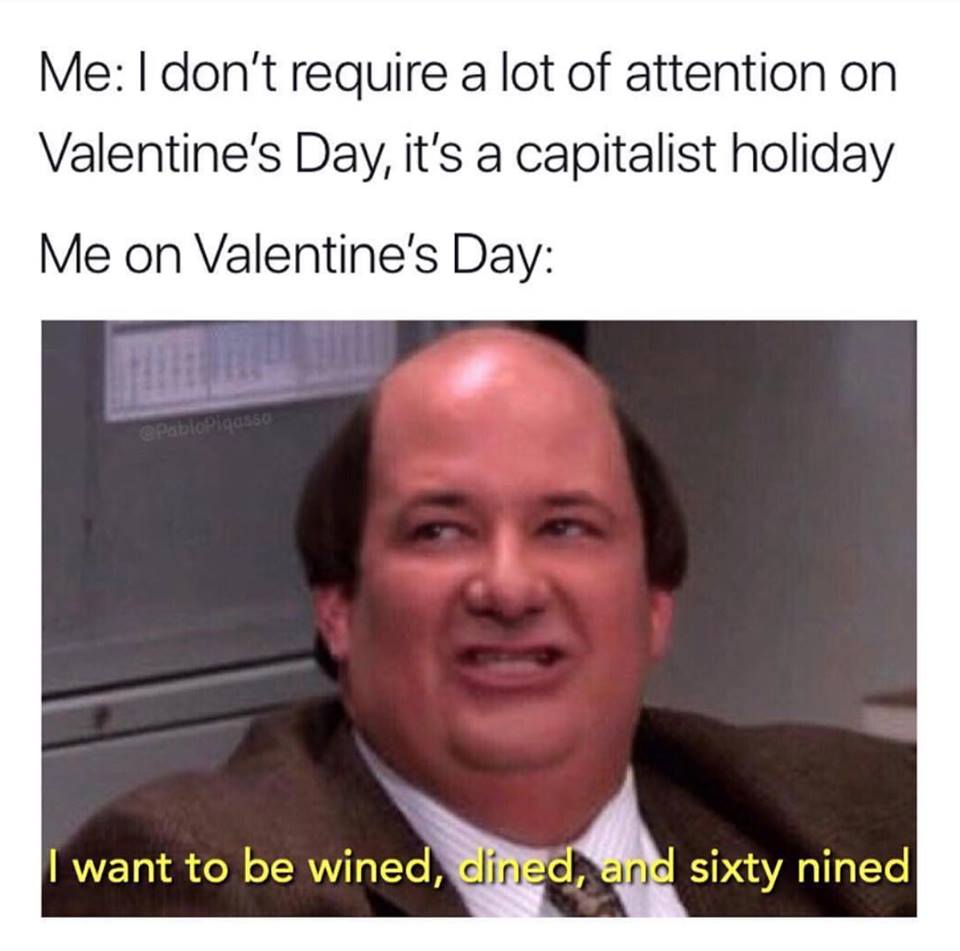 I’ve long been the “I Don’t Need A Big Gesture” girl. I don’t think I’ve ever had a big gesture, actually? I think I’ve lowered the bar on Big Gestures to the point where I wouldn’t know what to do with one if I got it.

And I will go on record as saying it: I want the big gestures. The sunsets and heart-hands and cheesy Valentine’s Days. I think I deserve that, and that’s what I’m holding out for.