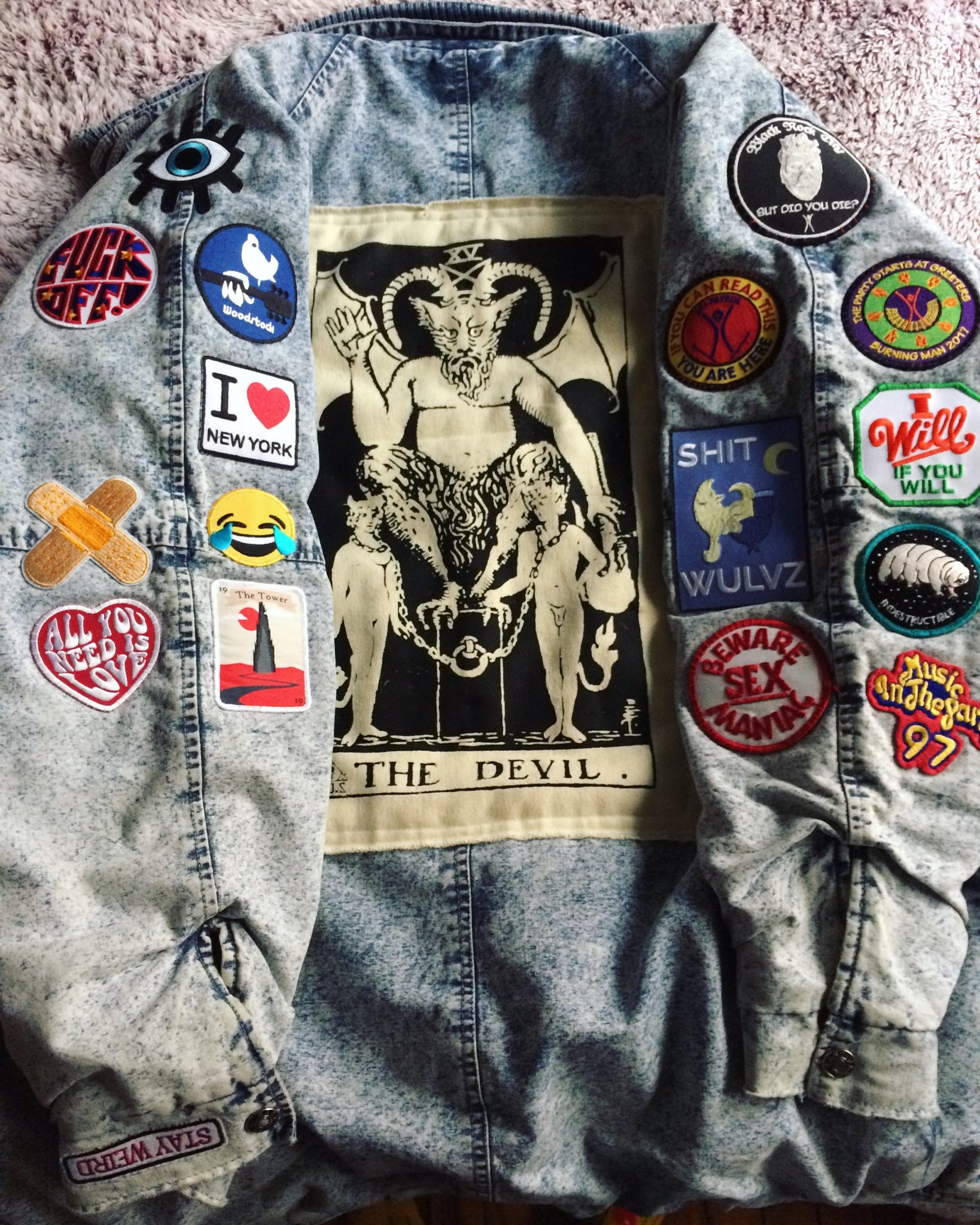 Last Monday, I was in Times Square… THREE TIMES IN ONE DAY.

Just so you get the FULL HORROR of this, I rode from:

NO WONDER my MetroCard is depleted!

On the FOURTH TRIP of that day, the second time traveling from Times Square –> Ridgewod, I was carrying a rather large box. I managed to get it through the turnstiles, on an A train, down the steps to the L, and onto the subway when I noticed a young boy following me. He pounded on the window of the L train (the doors were closed, it was doing the change-over at the end of the line) to get my attention. Uh, this is a scary moment in a woman’s life? No matter how innocent your intention, approaching a woman in public is always generally a bad idea. Just throwing that put there.

He boarded the train and sat down next to me. Now, I’m in kind-of-panic-mode. I’ve got this enormous box, so I can’t change cars. There’s a couple other people in the car besides me and this guy and his friends, and I’m just hoping they’ll jump to my rescue if this guy tries to mess with me. Also, my precious cargo! I have fragile stuff in this big box! I’m kind of freaking out already in the split seconds as he glides onto the bench next to me and says:

“I don’t identify as a Satanist,” I answer honestly. “But I am a big fan of what the Church of Satan is doing for abortion rights in middle America.”

“Are you familiar with the writings of Anton Lavey?”

*record scratch!* Complete 180: ok, this kid is interesting. Fellas (and male-presenting and male-identifying individuals) TAKE NOTE: if you’re going to approach a woman in public, bring up Satanism!

“No, I confess, I’m not. Tell me about him,” I ask, genuinely interested.

He gives me a little rundown on the dude, his opinions, and it’s cool. He’s nice, he’s not mansplaining, and I’m asking questions. This is pleasant! You know, I’ve spent the majority of my morning on trains back and forth, a little conversation feels nice. But then –

“What year were you born?” he asks. OH JEEZ.

He makes a face of surprise, horror, and nervousness.

I LAUGH. IN HIS FACE. Prob’ly rude, but:

“You’re twenty-two!” I exclaim. “Congratulations on recently being able to legally purchase alcohol!” I laugh. Okay, now he’s going to leave it. I’m old enough to be his… much older sister! And I tell him so: “I have a baby brother about your age.”

But he doesn’t take the hint. Luckily, it’s his stop, and as he gets off, he yells through the closing doors:

I tell him, spelling it out.

He slides into my DMs on Insta!

He identifies himself, and sends a selfie to ensure that I’ll recognize him.

Is this what the kids are doing these days? Worshipping Satan, hitting on older women on the train, and hooking up via Instagram?