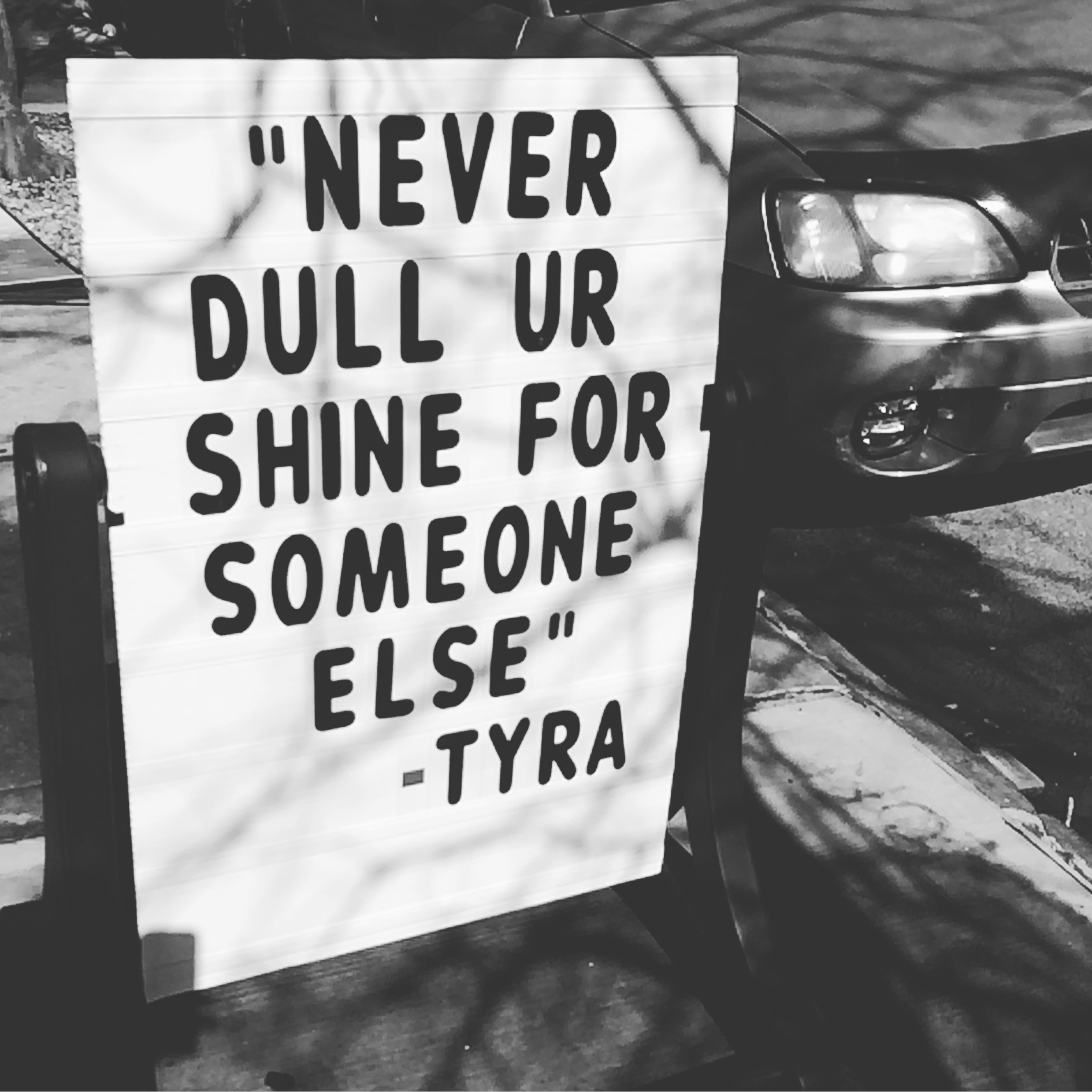 February is just a joke anyway, isn’t it?

I mean, you’re in this shitty January doldrums and then Valentine’s Day pounces on you out of nowhere! Next thing you know, it’s like “Wow, can you believe it’s MARCH NEXT WEEK???” No, I can’t.

And not just because I’ve been in a fever-induced haze for half of the month. Yep, pretty much EXACTLY half of this month was spent sleeping, or dosing myself with NyQuil in the hopes that I could stop coughing long enough to rest. “Half of the month” isn’t saying much, because as we all know, February is the shortest month of the year, at just eight days long…

No!, that’s a stupid exaggeration, but it sure feels like it’s short.

And when I wasn’t anointing myself with Vicks and retreating to the heap of blankets I call My Bed, I was WORKING. I think I may have been out at work or rehearsal until eleven o’clock at least 7 days this month. Which is actually/factually a QUARTER of the month that I slipped my key into the lock as quietly as possible, held the door gently so it didn’t slam and wake up my roommates, then tiptoed to the refrigerator to eat Ciliglene cheese out of the container with my fingers.

As long and painful and confusing as January was, the fevered blitz that was February was actually preferrable in comparison. I was too busy working to fall into any existential crises, and when I wasn’t working, I was preoccupied with worrying about whether my particular strain of flu was going to kill me! That, or I was tripping balls on DayQuil and having a Very Significant Experience watching Broad City on my laptop under the covers. Season four is my favorite so far!

My therapist knows well that I thrive on being very, very busy. Not only am I happier feeling “useful,” but my insights are sharper, and I’m less prone to slip into wallowing. Who has the time?

It’s a bit of a crutch. Feeling “useful,” feeling “needed,” gives a false sense of importance that can temporarily fill the void where genuine self-esteem should be. It’s easy to feel like you matter when you’re actually needed. When there’s a tug of war for your time, it might even feel like you’re WANTED. And while I experienced the highest of highs this month seeing something I worked so hard on appear onstage with Frozen… there’s a part of me that’s always afraid. Afraid my luck is going to run out. Afraid that when it ends, it’ll be worse than before, and worse than I can imagine while I’m way up here.

I wish I wasn’t a pessimist.

I wish I could appreciate this month for what it was. Busy! And accept that I got rest when I needed rest – I was sick. But another realization scared me more than anything…

I realized the month was almost over, and I thought, “GOOD.” I was happy to just be whiling time away. I was watching my life slip by, and I only wanted to hasten the speed of time. To what end? To my end? I was relieved that time had passed, and that’s all. And that’s awful! I don’t want to wish my life away, I want to be grateful for every moment! Not… the opposite!