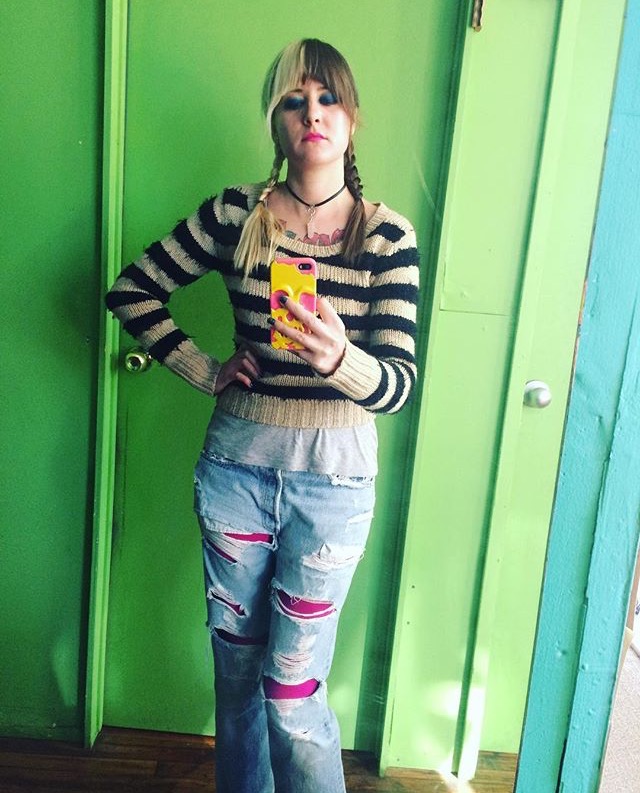 Don’t get me wrong: the *second* the clock hits midnight, I’m erasing 2017 from my memory. It’s GONE. I’m going to repress and re-repress and re-re-repress until 2017 becomes The Year That Never Happened. Like 2012! I’m always forgetting 2012, and with good reason! It blew. It totally blew. And that’s where I intend to put 2017: in a DEEP, DARK HOLE where it can’t hurt me anymore.

I even tried to date my check deposit “2018” at the bank the other day. Wishful thinking.

But before it’s gone and out of my memory, I’ll give THIS to 2017. There were some things that didn’t actually suck AS BAD as I thought they would. Few and far between, but they deserve to be shouted out. These aren’t just my favorites, readers: these may be the ONLY THINGS about 2017 that don’t actively HURT me to think about! So, in the interest of leaving on a positive note, here’s the list of my 2017 favorites!!!

Favorite accomplishment: GETTING A JOB!!!! I started working for the studio on January 4th. I put this first because, of everything that happened to me this year (mostly bad), this ONE AMAZING THING alllllmost makes up for all the death and dumping and… ya know. Stuff.

Favorite memory: as much as it hurts to think about Burning Man, I still reflect happily on the Saturday night party my camp threw – the Never-Ending New Year’s Eve, appropriately enough for this year-end roundup! I wore a beautiful dress and popped countless bottles of champagne (countless because I was also DRINKING the champagne and … lost count) and danced until I couldn’t move anymore. I felt TRULY happy and comfortable and me.

Favorite kiss: the teensy-tiny 3-foot Polish grandma who gave me a grateful smooch on the cheek at the polling place in November. I helped her find a translator and navigate the scanner, and she thanked my by leaving a neon-pink lip print on my cheek that, much as I tried to rub off in the basement bathroom mirror, I felt was visible all day. I’m a Nice Person!

why canot we do, a nice picture for one? why ca not pic.twitter.com/EJTGLbp3eH

Favorite TV show: was probably, again, RuPaul’s Drag Race. All about that Sasha Velour. Just thinking about the finale makes me… “So Emotional”????

Favorite “splurge”: my bedding! I spend like, 98% of my time at home in my bed. Hey! It’s cold in here! And before I moved, I ordered new (microfiber!) sheets on Amazon and bought a duvet at Ikea. I subsequently got a body pillow and plush, furry blanket from Target. I wanted to make my bed nice, right, but I ended up making it DIVINE! I adore my new space, and I think it’s due in large part to the fact that I invested quite a bit of money into it (maybe $150 in total, 2/3 of which was the duvet itself). Money well spent, as far as I’m concerned!

Favorite protest: Like, it’s so cliché, I know everyone’s gonna say that the Women’s March was their favorite.  This was hard to choose, but I will go ahead and say the enormity, the energy, the solidarity of the Women’s March back in January was really overwhelming, in the best possible way.

Favorite new lip product: NYX SlipTease. It dries down matte, it (mostly) stays put when you want it to, but you can wipe it off with a napkin when you’re sick of it. BUT! The thing that puts this ahead of the Kat Von D that I discovered, with it’s superior “staying power,” is the lip-healing OIL in this formula. After a day of wearing REGULAR liquid lipstick, my lips are MORE dried out than before. But after wearing NYX SlipTease, my lips actually feel better?

Favorite meme: I lik the bred: 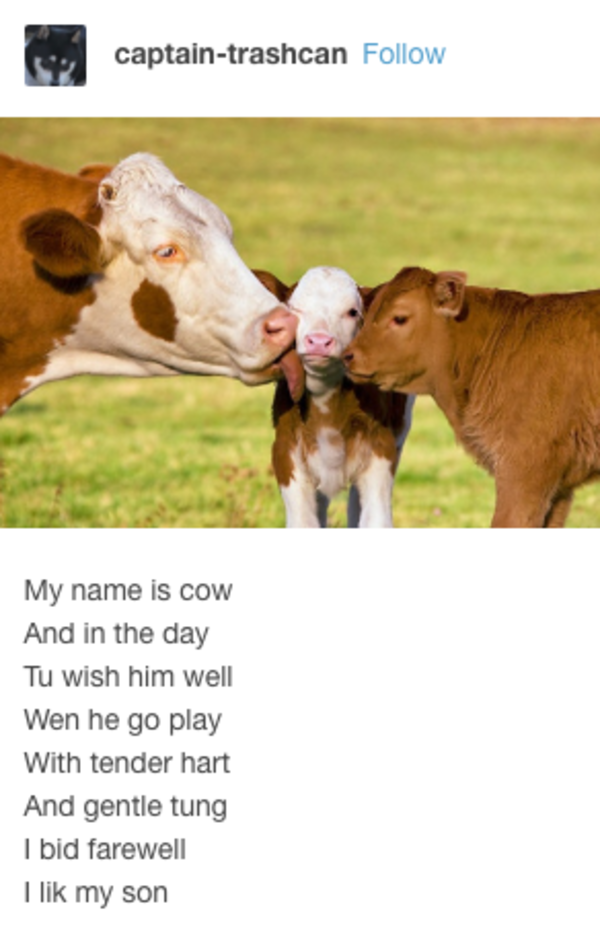 Favorite new obsession: Earrings! I poked my holes open (lol ew what) this summer and have been wearing earrings like, every day since then. Picking out a pair in the morning is like, a huge and important deal. Much like choosing a makeup “theme,” it’s part of the routine and sometimes, I will pick out earrings for specific occasions DAYS in advance.

Favorite selfie: Up above ^ at the top of this post. This mirror selfie, taken in my *new* apartment, commemorates the first time after moving in that I showered, put on clothes, and made up my face WITHOUT any other reason. I picked this one because it reminds me of how “STRONG” I am. See, there were a lot of “empowering selfies” this year: post-difficult tours, mid-Burning Man prep, etc etc, showing me basically conquering things I never thought I could conquer. But this one, I think, shows me conquering demons I never thought I’d *need* to conquer. tl;dr, I may have had the rug pulled out from under me and been kicked in the gut on my way down, but I GOT BACK UP, and I MADE MYSELF CUTE. Bottom line: I am not “what happens to me.” I am “what I choose to be.” And nothing can break me.