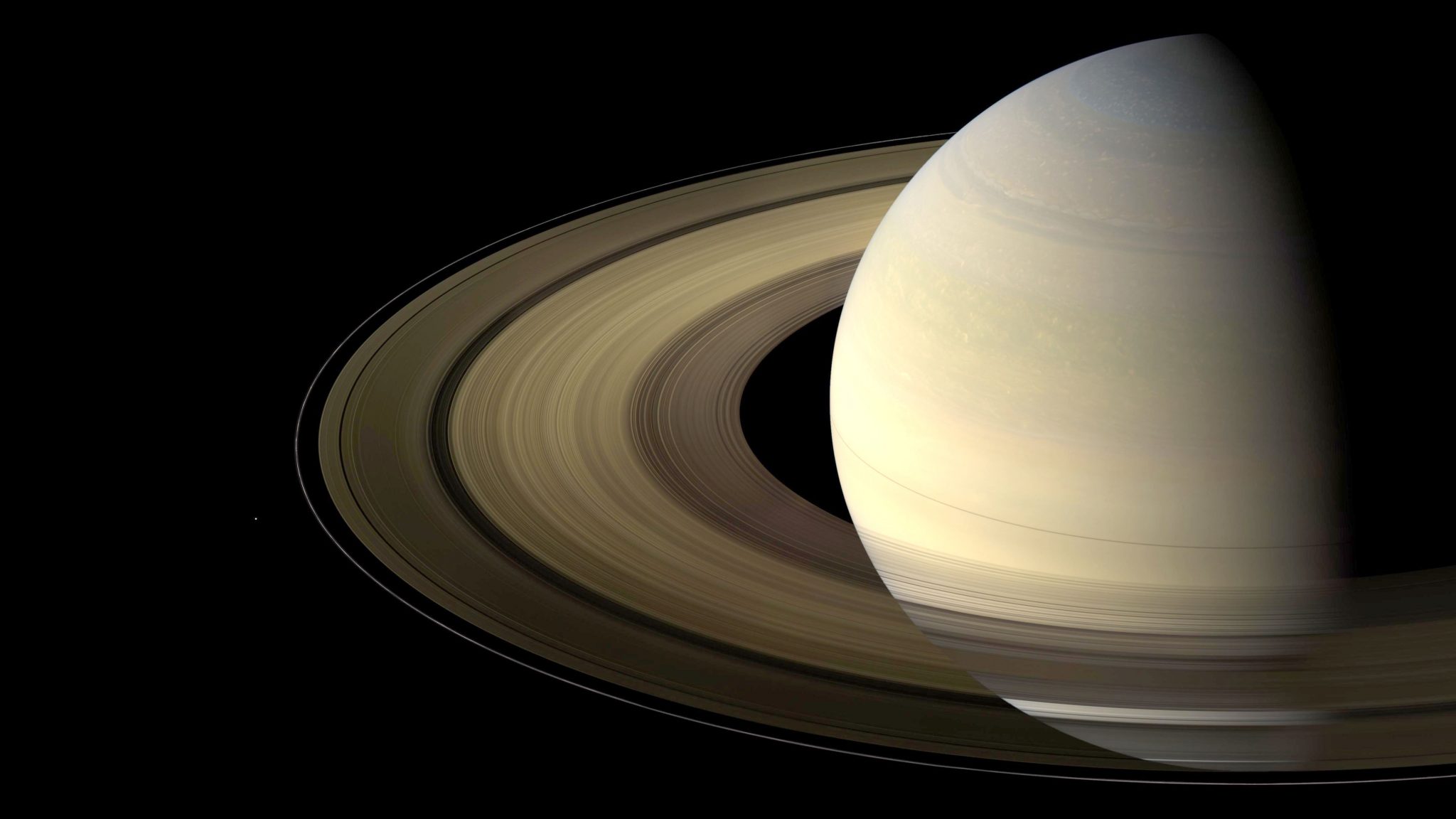 This weekend, I accidentally found out how much I weigh.

This is a weighty (HA!) subject for me because, as you may or may not know, for YEARS I was OBSESSED with my weight. The number. I weighed myself SEVERAL TIMES A DAY. As does, I suppose, everyone whose entire worth hinges on that Number? It was the first thing that I thought of when I woke up, and the last thing I went to bed thinking about — that number.

I would sneak to the bathroom to pull out the scale as quietly as possible, so as not to alert suspicion as to what I was up to multiple times a day — look, I knew what I was doing was wrong. I wasn’t ready to HEAR it from anyone else, however. I had to realize it for myself (the jelly bean moment) and even then, cold turkey was HARD. Without KNOWING, I could only guess at the number, and I did. Often. It took a LONG time to stop thinking about it altogether.

I severed ties with my number, but as I said, cold turkey was HARD. I no longer owned a scale myself, so I was relieved of the temptation to wake up before the sun and creep off to the bathroom “just to see.” But other people had scales in their bathrooms. And when I visited their homes and their toilets, I’d sometimes wonder to myself if I could just quietly enough borrow their scale? Just to check that number, you know, in the middle of this lovely dinner party we’re having. That’s normal, isn’t it? HA HA! Friends, I have never actually done this, but don’t get me wrong: it’s crossed my mind.

And the doctor’s office! I learned the trick of “turning your back to the scale” from the Internet. It’s supposed to signify to the nurse that you don’t want to know your weight, a silent, universal gesture that SHOULD tell medical professionals “HEY, I USED TO HAVE AN EATING DISORDER, BUT DON’T MAKE ME SAY IT, OKAY??” But I guess they don’t teach “Awkward Anorexic Pantomime” in medical school anymore, because after a few nurses blurted out the number at me thoughtlessly, I had to get comfortable actually telling them that I don’t want to know how much I weigh. Which usually prompts a well-intentioned but tone deaf “WHY NOT?” from them, at which point I’ll quietly mumble “I’m recovering from an eating disorder” or, as I did most recently at Woodhull, make up a ridiculous excuse: “It’s too soon after Thanksgiving for that HAH HAHA HAH HAH!” You know what, honesty IS the best policy, because on THAT occasion — mmm, three weeks ago? — said nurse checked the number and, while she didn’t tell me, what she said played right into my obsession. She said, “Oh, well, if *I* weighed that much, *I* would like to know!”

WHAT DO YOU MEAN

WHAT ARE YOU SAYING

I couldn’t be mad, though. I didn’t fully take responsibility for myself in that situation and I almost nearly learned The Number. It would have been the most careless and stupid way of accidentally shattering my successful streak of avoiding my most sensitive trigger…

Over the weekend, I visited the American Museum of Natural History. Known to New Yorkers simply as “The Natural History Museum.” In their “SPACE!” section, theres a lot of interactive stuff that’s frankly dazzling. A large meteorite you can TOUCH, which is at once hulking and strangely delicate! Buttons to push, dials to spin, and —

To measure “your weight” on “other planets!”

Your weight — that NUMBER — isn’t, as I have told myself numerous times when trying to talk myself down from sneaking my friends’ scales out “just to see,” a measurement of your worth as a person. Your weight is actually factually, as Exploratorium.edu puts it, “a measure of the pull of gravity between you and the body you are standing on.” It’s not you, it’s GRAVITY!

So the conceit of all these scales is to drive home and make truly personal the fact that different planets, different gravity, blah blah blah — it’s fun, and who can resist a scale?

I jumped around from one to the other as ridiculous numbers glared back at me in red readouts: Over here in space, I weigh approx. 0.154lbs! Over here? 486709 MILLION lbs! HILARIOUS!

I stepped on the scale that tells you how much you weigh on Saturn and it said — I’ll tell you — 128 lbs.

The thing about The Number… the thing about The Number is that, once you KNOW, you can’t UN-know. The most recent time a nurse goofed and told me, that number buzzed around in my head for DAYS, as I tried to make sense of it. That number, ironically, was 128. Yes. Really. And I remember, because for days I tried to assign moral value to it. I rounded it up, I rounded it down. I tried to make sense of it, come to terms with it, make peace with a number. A NUMBER!

I don’t want to say I couldn’t let it go… I tucked that number in my back pocket for the remainder of the day. I’ve come a long way, baby, and I am no longer completely incapable of thinking about anything besides that number. But, you know, it lingered. In the back of my mind. Even the next day, when I should have been thinking about more important things (chiefly, why oh why did I let myself drink one glass of every color of wine that exists last night??) and in the morning, when I was getting ready for work, I paused to do some research.

I typed into Google: “If something weighs 128 on Saturn, how much does it weigh on Earth?”

As it turns out, there’s no real direct easy way to calculate this BACKWARDS. Most websites that tell you your weight on other planets just assume you already know your weight on Earth??? Which is very prejudicial against Saturnalians, I believe.

But eventually, I learned my number. My EARTH NUMBER. And I surprised myself, because… I just… let it go.

Instead of, as I had in the past, assigning moral value to it, I just accepted it. Maybe this is because,, in all of this calculation and reverse-research, I realized that… that number is mostly meaningless. It changes depending on where you are in the Universe. I stopped thinking about me, my number, and trying to shrink that number. I started thinking about The Universe. The Universe is constantly expanding, you know. Since I let go of that number, since I stopped obsessively tracking that number, MY universe had expanded, too. I could think about other things! Self-improvement no longer meant chipping away at That Number, now it meant going to therapy. I enjoy and experience life without worrying about The Number, and how it affects my relationship with my life and my experiences.

I have come a long way. In some ways, it seems as far as the distance from Saturn to Earth.

And the next time the doctor asks me to step on the scale for my medical charts, I can simply tell them, NO NEED! “Mark this down: I weigh 128lbs on Saturn.”

4 thoughts on “In The Cosmic Scheme Of Things, It’s Only A Number”