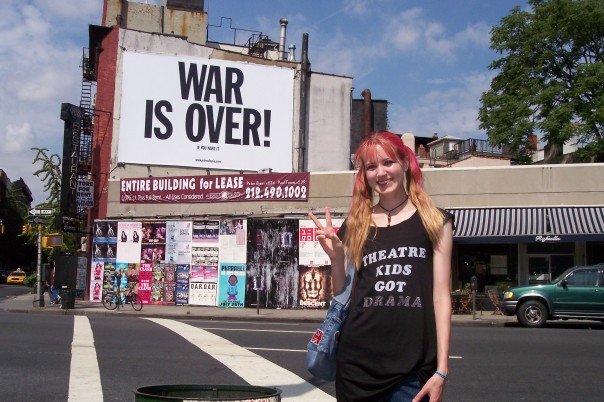 I wish this story wasn’t about a boy. I sincerely do. But it’s at least a little bit about a boy. File it under doing the right thing for the wrong reasons.

Sure, I’d always liked The Beatles, yeah, yeah, yeah. I’d played the records in my parents’ basement and danced wildly to “Oh! Darlin'” on the concrete “semi-finished” floor. But I wouldn’t have called myself a crazed Beatles fan, not like I am today.

Now, here comes the boy: in college, I was seriously dating a young man with whom I began a hot-and-heavy exchange of…mix CDs. Keep in mind, this was like, 2006! Making music mixes for someone was already somewhat old-fashioned at that time, but this was still in the era of downloading music not quite legally on the Internet. If you wanted music, you spent hours slowly milking it out of the Internet via KazaA or Limewire or NAPSTER, and sat in front of your dial-up connection watching the progress bar creep along. So these mix CDs were pretty much as arduous to create as the mix tapes we made by holding a microphone up to the radio, if not moreso. It was, quite literally, a labor of love — or at least, very intense ‘like.’

So at one point, we’d been dating and exchanging mixes for a while, and “This Boy” mentioned that he was interested in listening to more of The Beatles. 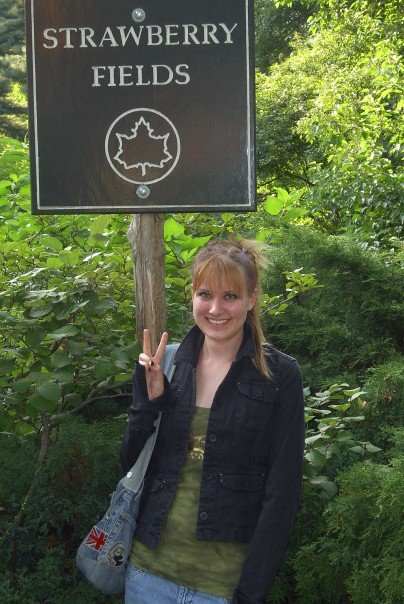 Now I have a personality quirk of which I am not very proud: that is that, when a boy says “jump!” I ask “how high?” when I’m already in the air and when I land I say “oh while I was up there I saw something I thought you’d like so I bought you a gift.” It’s probably my least favorite thing about myself, and I’d venture to guess it’s a quality that has the opposite effect of its intention: meaning, my bending-over-backwards to please probably comes across as needy, clingy, and desperate. Have I mentioned how not proud I am of this?

At once, I hop on my parents’ dial-up desktop and download ALL of The Beatles albums from Rubber Soul to Let It Be to burn onto CDs as gifts. But I don’t stop there! I also spend hours — hours! — researching the songs and albums to type up extensive “liner notes” so he can learn as much about the background behind the songs as possible. Like, did you know that “Doctor Robert” is about drugs?! That Paul claimed that “Martha My Dear” was about his muse, which was named after his sheepdog? That “Got To Get You Into My Life” was about drugs?!?

Oh, and I also decorate the CDs to mimic the albums’ cover art. The Beatles (aka The White Album) was easy. Replicating Sgt Pepper onto a CD was rather difficult, I must admit. 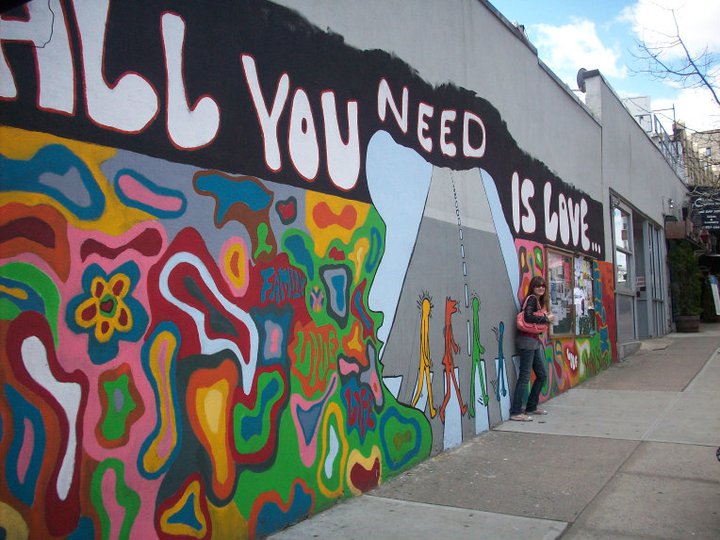 So I’m acknowledging and working on not being such a sickening sycophant when it comes to relationships. It’s a hard habit to break, trying to be The Most Excellent Girlfriend In The History Of Ever. Did anyone else do this in their first relationship? Does anyone else still do this? I won’t judge, I’m right there with you.

But what I think is more interesting about this story is that it shows clearly something I’ve only now come to realize: the more I know about something, the more I enjoy it. Like the ghost tours! The more I research, the more I enjoy taking people around New York. Research and learning deepened my appreciation for The Beatles, just like it did for other bands, for New York City, for The Twilight Zone. I’m happiest when I can prattle off a long list of trivia about something and bust out that ol’ “actually…”

So there you have it. Find the thing that you want to know more about, and that’s true love.