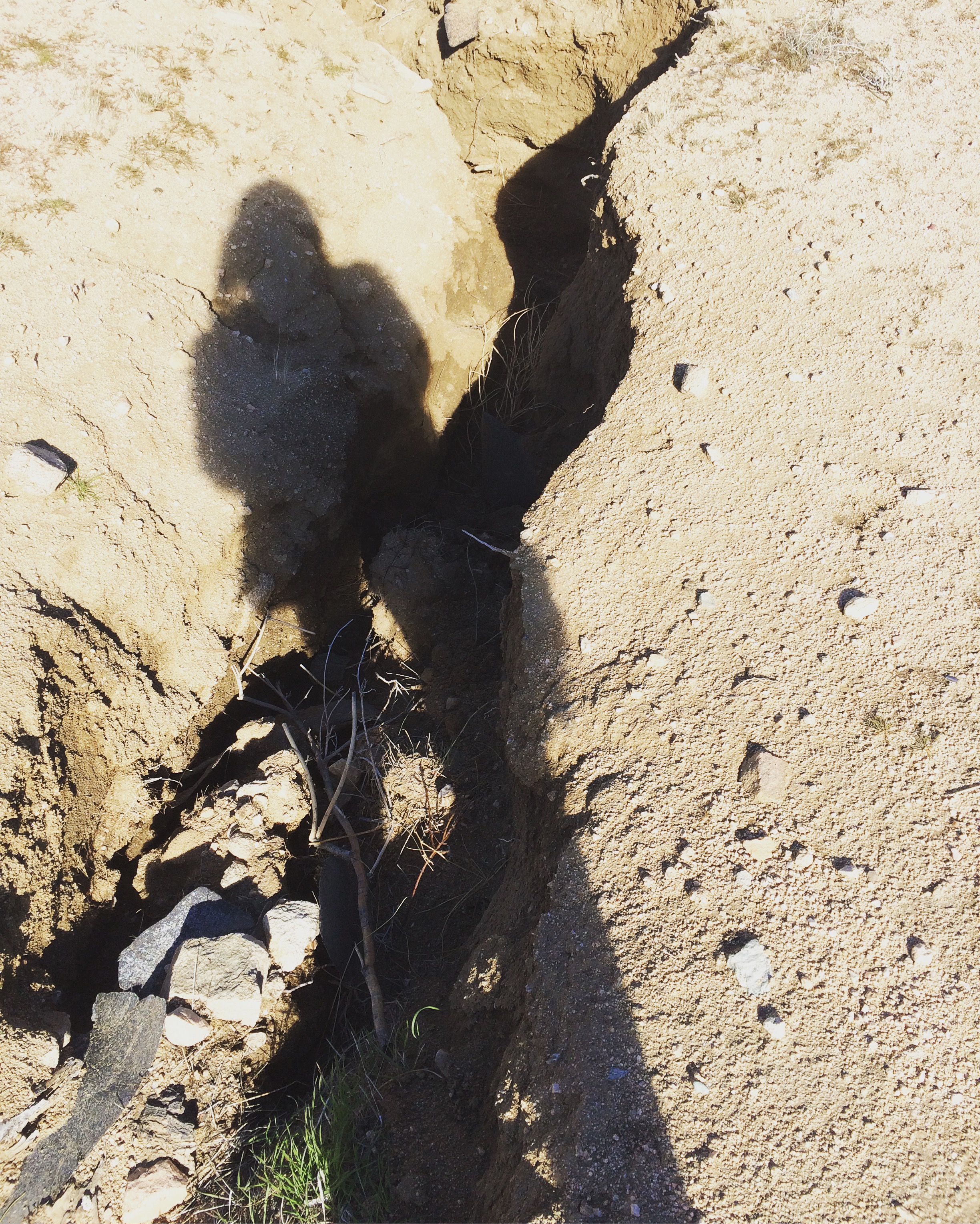 FEELING:  Excited and inspired. I’ve been working for the past …well, a little over a week… nonstop at the studio I was working at a few months ago. I love love love it. It’s so much fun helping out, and every day I get asked to do something that scares me: power tools, tiny details, complicated maneuvers… and then I do it! I’m so proud of myself for diving right in and doing heavy lifting when asked (sometimes literally). It taps into that feeling that Burning Man gives me, that reassurance that when someone throws a challenge at me, I rise to meet it and I shine while doing it!

WATCHING: I have been so busy, that I’ve only been watching things on my phone during bath time in the morning to get me awake and motivated when it’s early and I’m in a rush. I’ve been catching up on my favorite YouTubers and also I’ve finally gotten interested in Keeping Up With The Kardashians. I have a theory about the intersection of these two things and why they’re so popular and intriguing, but that’s for another blog post.

LISTENING TO:  I made a special playlist which I’m going to blog about soon (!) and I’m so excited to share it with you all! At the studio, there’s a lot of listening to things while working on stuff which is AWESOME. If it’s not funk or singer-songwriter music, it’s podcasts and public radio – two things I didn’t think I loved until I spent a lot of time listening to WNYC and RadioLab. We even listened to some of Sword and Scale, which I’m soooo into! And during one particularly long day of tiny detail work (see: Exacto knives), we listened to a Pandora station of female comedians’ audio recordings and it was a blast!

READING:  As I said last month, I ordered some used books that I’ve been dying to read. When I got my period early on Valentine’s Day (!) and the ensuing cramps were the WORST, The Handmaid’s Tale was just the ticket. On the flight out to California, I devoured Bad Feminist by Roxane Gay and it was so good, I just wanted to stop and squeal at every chapter. I strongly recommend this to everyone! After loving the movie Arrival, my boyfriend surprised me with the book of short stories that “The Story of Your Life” appears in. That’s the Ted Chiang story that Arrival was based on. Oh wow, was that a great book. We’ve had a shared love of Ted Chiang for a long time, and I love having discussions about this book.

WORKING ON:  When I haven’t been at the studio, I’ve been working on some upcoming articles. I can’t tell you about them, obviously. I also have a personal project related to NYC politics that I’m working on and I can’t wait to tell everyone about and get my friends and fellow Concerned Citizens involved! Watch this space!

THINKING ABOUT:  I mean, the things I’m working on. I know that last month, I was in a really bad place because of politics, and yes, I’m still terrified, but as I told my therapist, it feels really good to have something to DO because otherwise I’m just obsessing over the current administration. When I’m busy like this, I honestly just don’t have the time to worry about anything but my own tiny corner of the world. I don’t want to be ignorant of everything going on, but it does keep me from constantly refreshing my Twitter and poring over the New York Times.

EATING:  Last month, I perfected my fried egg technique, and I was obsessed with them when I had a rough time with my period. It was like, all I wanted to eat was fried eggs and sushi. I confess here to you that I was really really sick and craving raw fish, and totally out of it on painkillers just to cope…I ordered a GrubHub delivery of a personal lunch special of sashimi for myself. That’s pretty normal, if not extravagant, right? Well, I was so doped up on painkillers and this and that, that by the time the doorbell rang, I was like, “Wait wtf who’s there?” I had forgotten my lunch order because I was in so much fucking pain. Holy shit. That’s a littler embar, so I’ll redeem myself: I’ve also bee roasting vegetables when I’ve had time to wait 40 minutes for food to be ready and MMMMMMMm. I love roasted vegetables. Also watch this space for a super-special blog about the pasta dish I invented. Yes, I INVENTED. So simple and you’ll love it.

LOOKING FORWARD TO:  Today is my first tour of the 2017 ghost tourin’ season! My SIXTH SEASON, OMG, can I get a whut whut! It’s going to be freezing out tonight, but I’m so excited. Tours are my outlet for performing, and I’m so stoked to get back out there and do what I absolutely LOVE.

MAKING ME HAPPY:  So when we got back from California, the FIRST THING we did was go see the play I worked on costumes for back in January. The Skin of Our Teeth is now showing at Theatre For A New Audience and YOU MUST SEE IT. It’s – no lie – the BEST PIECE OF THEATRE I HAVE EVER SEEN. I’m so thrilled to have helped out in a tiny way with a part of this play, and everything about the show absolutely BLEW ME AWAY. I’ve been thinking about its themes, the acting, the creativity, to drive me while I’ve been so hectic and busy.