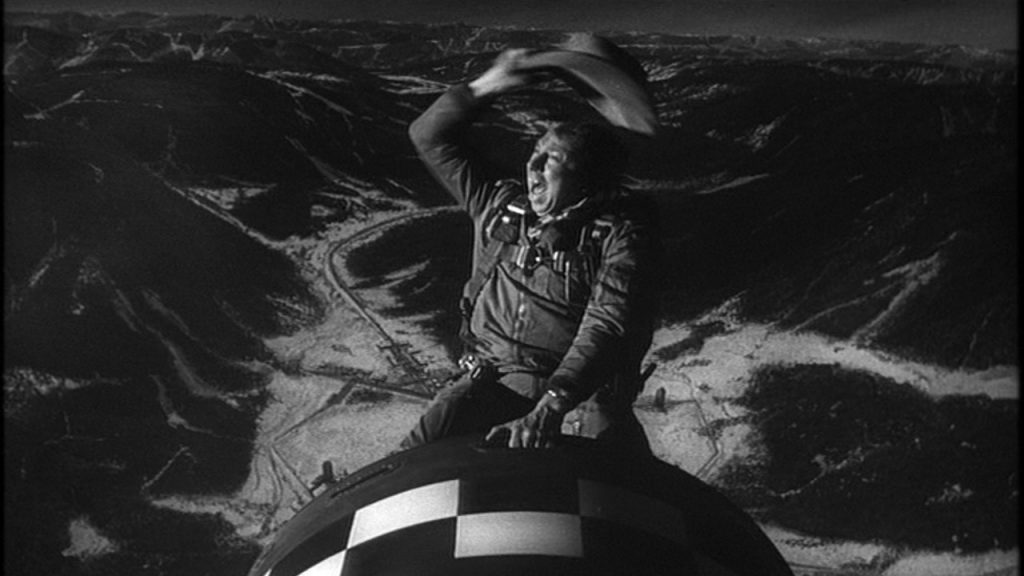 How are we doing this week? Rough? I hear ya. My Thanksgiving was bittersweet: calm and (mostly) relaxed, overcast and cozy — just how I like it! Now that the weekend is here, it’s back to work, but I thought I’d share my secret to getting through the “holiday of thanks” (lol yeah right gag me with a spoon) in the cruelest year in all of American history. Here’s a hint: by revisiting some of America’s darkest moments in historical documentaries! Oh, that was a heavy-handed hint. But if you’re like me, and I want you to shout it proudly from the rooftops if you are, you salivate at the thought of turning on an old WWII documentary filled with found footage and newsreels. Or, if you wish you could take a history class just to have the old stories retold to you over and over again. I don’t think I’m alone here!

Well, have I got a treat for you! Here are the Netflix jewels I’ve been watching to distract myself from the present by learning more about the horrors of the past! Oh, yippee! (genuinely not sarcastic, I love this shit):

I’ll be honest with you: I’ve been marathoning Oliver Stone’s Untold History of the United States nonstop over the holiday. If you’re the kind of person who will read whole Wikipedia pages about obscure military scandals during World War II until your eyeballs hurt, you’re going to flip your shit for this, baby! I developed a full-on juicy crush on Henry A. Wallace after the first two episodes, and if you follow me on Snapchat (hint hint “meghansara” hint hint) you’ll have seen clips of this from when I got red wine drunk on Thursday and couldn’t stop screengrabbing the key highlights. I learned SO MUCH STUFF. I will warn you, if you’re one of those “USA is A-OK” folks who think America can do no wrong, you probably won’t like this series very much… but you’re precisely the person who should watch it. In a weird way, this made me feel better about the impending doom of the next four years, because apparently, the United States has always been a mess of scandals and fuckups and basically killing poor people before they could obtain Civil Rights. Nothing changes, right?

The CNN docu-miniseries-es (??? new territory here) The Sixties and The Seventies provide just the kind of dewey nostalgia you’d expect from Executive Producer Tom Hanks, aka America’s ‘Cool’ Dad. Each decade is broken down into different areas of focus, so if you’re having a rough day, only watch the television-themed episodes. Or “The British Invasion,” and remember the rosy, post-WWII era of wonder and prosperity. If you’re feeling daring, peel back that layer of wonderment and watch the episodes about the Civil Rights struggle or, FSM help you, “Battle of the Sexes,” which will have you slamming your hand in a door jam scream-lamenting “ERA! ERA! Why couldn’t we pass the damn ERA?!?!”

BONUS! The Crown, a Netflix exclusive, is the royal drama mashup that’s Downton Abbey meets Game of Thrones. Intrigue? Scandal? Betrayal? Check, check, check! If the world seems bleak today, it might be fun (FUN!) to escape to, say, the Great Smog of 1952. Making the personal political, and vice versa. Fellow Anglophiles! You also get to see Matt Smith’s naked butt make an appearance! Richly layered and beautifully cast, The Crown is so absorbing that you’ll forget all about the current state of world collapse, if only for a little while. Good news: Season Two has already begun production, and according to rumors, we can expect six seasons in total. Nice.

After you’ve signed every online petition you can get your hands on, take a break from obsessively refreshing your Twitter feed with the mentality of “HOW COULD THINGS POSSIBLY GET WORSE?!?” by watching some high-stress, intense historical documentaries! Yippee!