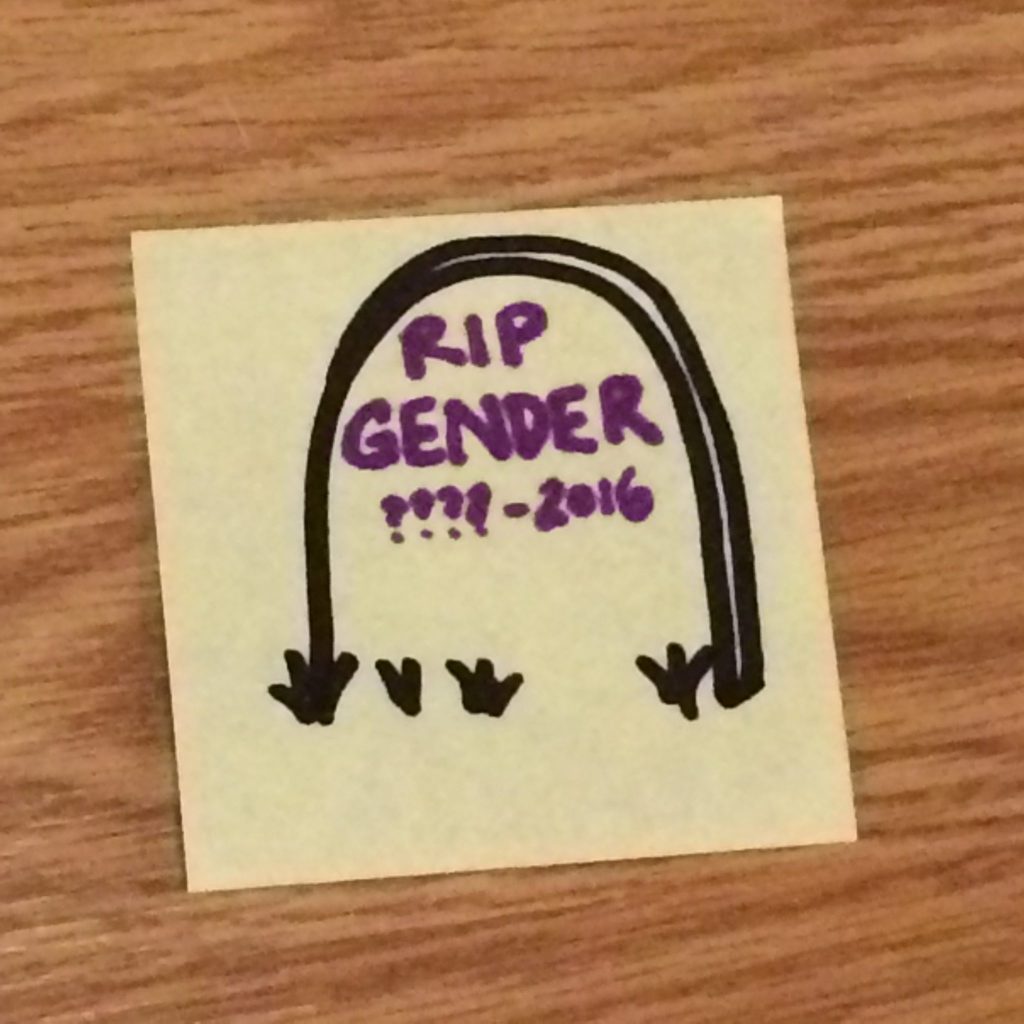 Last Friday, I listed 7 things that made me exceedingly happy, and I enjoyed sharing so much, that I decided to make “a thing” of it. So welcome to the Second Weekly Edition of my Good News posts. YAY! Good news, for once!

So as I was compiling the things I enjoyed this week, I realized quickly that they all fell under a similar theme. GENDER IS DEAD! If one good thing comes out of this shitty year, it will be the year that GENDER finally died. I mean, that whole concept of a gender binary was getting pretty old, so like, it’s about time. How do I know that Gender is dead? 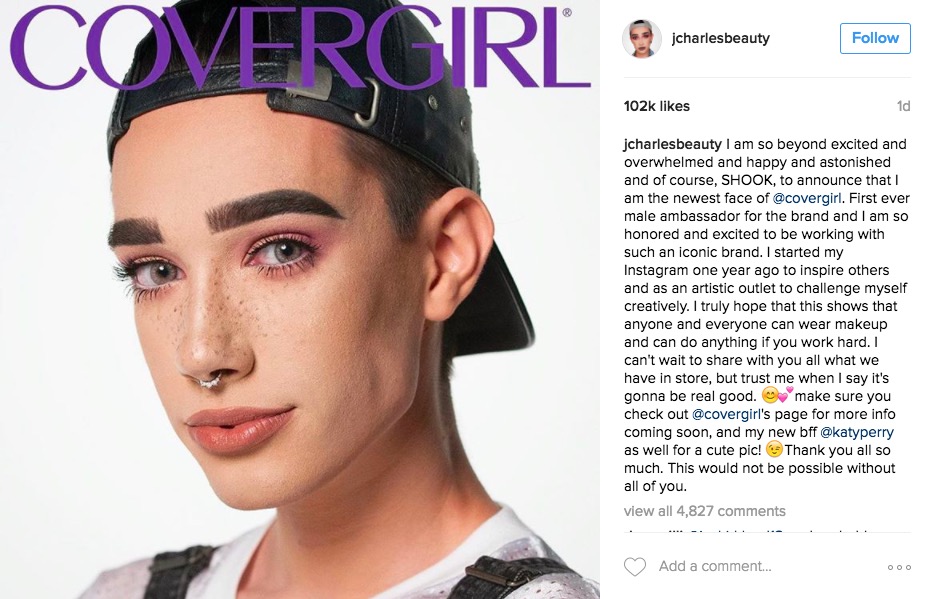 CoverGirl’s first CoverBoy is James Charles! You remember James? He was the beauty vlogger who retook his senior photo to make sure his highlighter was just right. James is the FIRST male spokesperson in all of CoverGirl’s HIStory. Think makeup is just for girls? Aw hell no. James’ Instagram proves that he is just as good at makeup than any girl — including yours truly! James proudly mastered what many consider to be a “feminine” hobby and his outspoken pride in his skills and his self-confidence make him an inspiration! When I grow up, I wanna be James Charles!

If you thought this pint-sized superhero was a boy, you were mistaken. Because she is obviously just awesome. Such props to Campbell’s soup for featuring this Spider-Man-fan in their ad. Campbell’s has never been afraid to make a statement with their ads — I mean, we all remember their ad starring David Monahan, Larry Sullivan, and their son, Cooper. Campbell’s got such shit for it, but did they give any fucks? Hell naw. And now they’ve got this super-cute ad with one heck of an enthusiastic Spider-Man fan, giving two middle fingers to your expectations of gender norms. I lurve it. I’ll have a double helping of Campbell’s subversiveness, please.

So we all hate the Instagram ads, but the other day, an ad popped up for a kids’ clothing company called Gayby Apparel, and I am so glad it did. For obvious reasons. I’m pretty sure this happened on October 11th, which is National Coming Out Day, so I already had hearts and rainbows on the brain when I saw this, but come on! How cute are the models in their “I Love My Moms” outfits?! I especially swooned over this onesie which says “Daddy is my Princess” — note the product description doesn’t have a whiff of “THIS IS A GIRL’S ONESIE” because fuck that! Daddies can be princesses, and anybaby can wear this onesie.

So, sorry to say, Gender is totally dead. We’d feel bad about it if we weren’t kind of thrilled. Gone are the arbitrary categorizations of “boy things” and “girl things,” welcome to a new era of just things. That’s the Good News for this week! Hope you got some warm fuzzies from it!