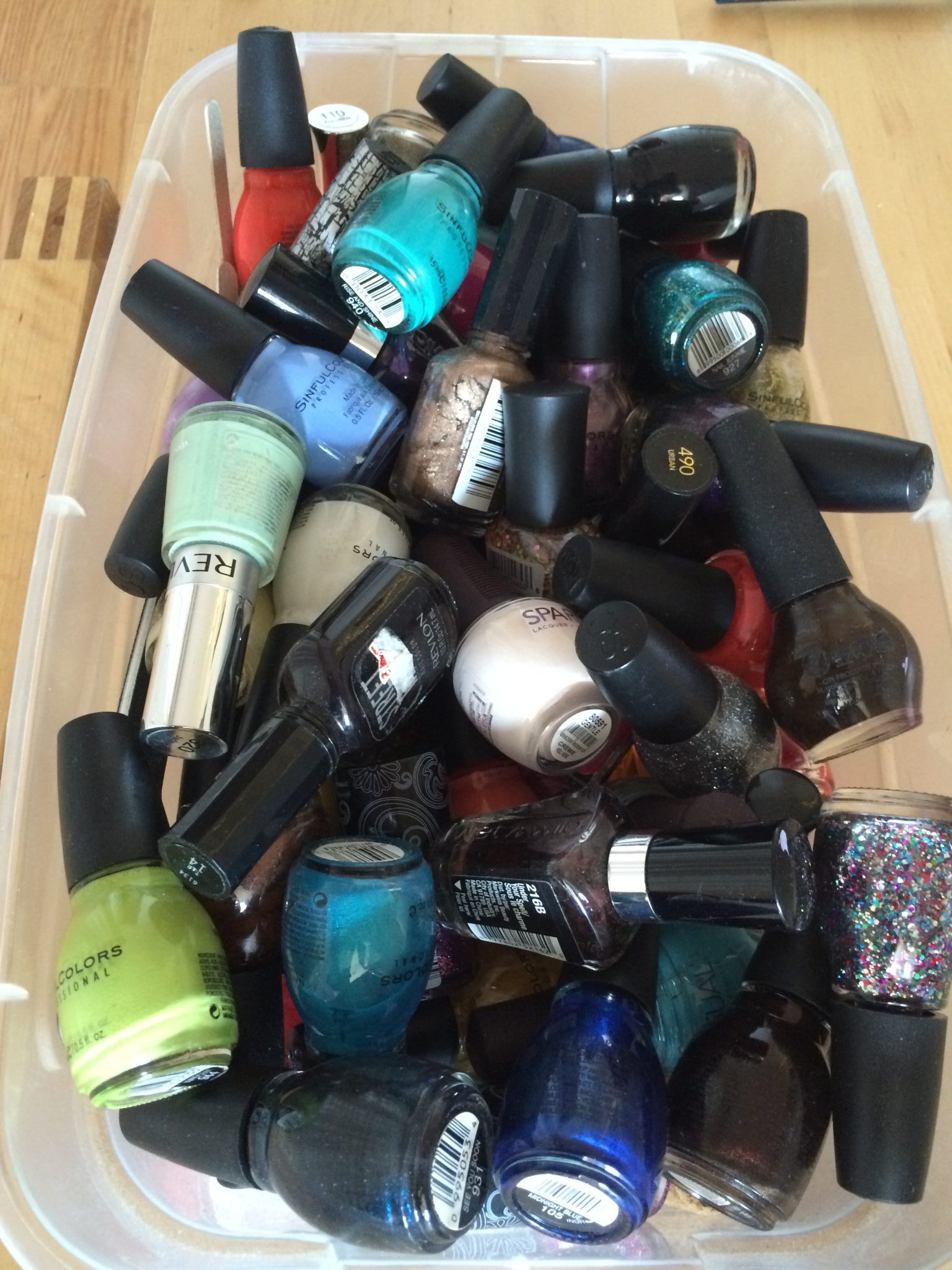 When the “self care trend” started happening, I scoffed. It sounded so woo-woo, hippy doo — this coming from a girl who spent her high school years baking tofu cookies to the soundtrack from Hair. From the woman who joined hands in a circle and participated in a group aroma therapy healing consultation at Burning Man. Y’all, my threshold for “woo-woo, hippy doo” is SO HIGH. But “self care” sounded vague and pretentious to me. To ME, who has a succulent garden decorated with rocks I brought home from Joshua Tree. Who won an award in fifth grade for her participation in a short skit which included a rap about the importance of recycling, way back in 1995. I AM THE PRETENTIOUS HIPPIE YOUR PARENTS WARNED YOU ABOUT.

And then I thought, “why not?” My therapist had convinced me to be more open to things — even things that sounded “woo-woo, hippy doo” —and I realized that perhaps I had wrongly maligned “self care.” I do enjoy LUSH bath bombs! I have three candles burning at the very time of writing this! I tried a lot of things that worked for other people, but they didn’t really seem to work for me. It was like riding someone else’s bicycle. Or wearing somebody else’s pants. Or riding someone else’s bicycle, while wearing their strange unfamiliar pants. It was theirs, not mine. It wasn’t really doing it for me.

Then, this morning as I was removing last week’s nail polish, I had an epiphany. Painting my nails has been my go-to self-care my whole life…and I never knew it.

I can literally remember the first time I painted my nails blue with silver glitter. It was for an extracurricular project (Odyssey of the Mind) to be in “character.” I can picture them now. I remember what the nail polish smelled like — not like anything I’ve smelled before or since. I was dazzled by my hands, as they ‘d suddenly become… subversive! Rebellious, trendy, fashionable, cool. I immediately ceased my pernicious childhood habit of biting my nails and began a lifelong love affair with painting them instead.

I won’t lie. I own more bottles of nail polish than I’ll probably be able to use in my lifetime (knock wood). Even when money was tight, I’d spare $2 for a new shade of polish and then rush home to change my mani. Following nail color trends became an escape. If I saw a girl with great nails, I’d feel inspired. Or when my mind wanders, it usually does so to color combinations that would make great nail art: nudes & neons? Stripes? While I suffered through an intolerable office job, I changed my nail color as often as twice a week. When I’d reach for the phone or attack the keyboard to write invoices, I’d notice the shade of my nails and it would make me smile. When I’m giving ghost tours, I love the way glitter nails sparkle in the light from the street lamps. The idea of getting a gel manicure is more appealing to me than getting a massage.

I didn’t really think of this as self-care, but now I understand that my religious devotion to No Naked Nails might be the only routine I’ve kept up for this long because it’s all for me. Even as I type this, I’m spreading my hands out over the keys to admire my slick and witchy black nails with green glitter layered under fine purple glitter. I feel like an artist mixing paints, and I enjoy the results until they chip (and then it’s time for a new look). Few things in life give me as much pleasure as painting my nails, and then enjoying it as long as they last, and isn’t that what “self-care” is all about?