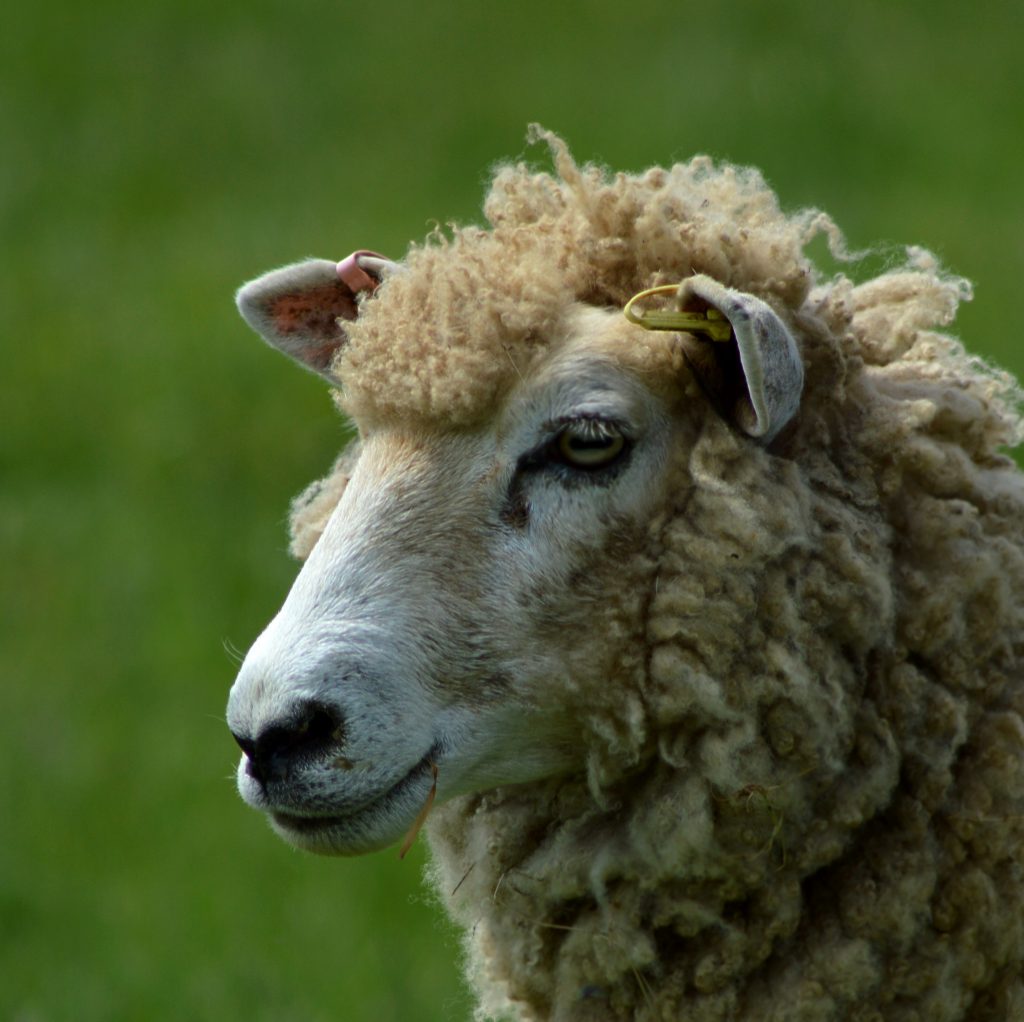 So this week has been a ride! It started off pretty good, everything going well, things were looking up, even! AND NOW I’m here on the couch like, crying and watching animal videos and feeling completely hopeless. Let’s give this a run-down:

I’m trying not to take this to the extreme i.e. “I can’t live on this planet anymore, I hope I don’t wake up tomorrow,” so I’ve decided that I’m going to fantasize about a backup plan.

Yes, my backup plan. When all goes to hell, as I’m currently certain it will, my backup plan is to run away and join a sheep herd. Yep, that’s my backup plan. I want to be a sheep. I want to pull the wool over my eyes, follow a dog around, and bleat endlessly. I’m going to just literally become a girl in sheep’s clothing and wander around a field. It’s the actual point where I can’t handle this bullshit anymore, and I just want to check out of reality. And as long as we’re checking out of reality as a nation, I want to become a sheep. That is all.