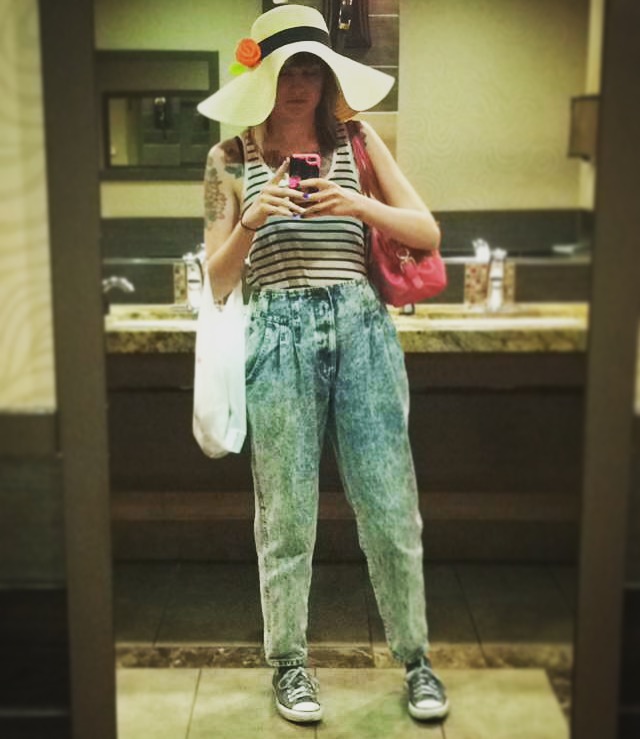 Don’t get me wrong, Reno, you’re great. I love your chain stores, neon lights, and omigosh your hills! I definitely don’t hate your happy hour drink specials, your gaudy over-the-top casinos, or your breathtaking sunsets. But Reno, you almost got the better of me this year.

Let’s start with the first fail:

FAIL #1:  The Failure To Actually Get To Reno.

Saturday, August 20th, my boyfriend and I set out from JFK airport to get to Reno and ended up stuck overnight in Chicago. I’ll be the first to admit that I was a cranky asshole as we sat on the floor of O’Hare airport, eating the last veggie tray from Starbucks and waiting for a cab to take us to a hotel where we could sleep for five hours before our “new” flight. Yeah, my bad. I apologize once more. TAKE TWO! We arrive in Reno at noon, local time, Sunday and get right into the prep mode. This means hitting up all the chain stores I can’t enjoy here in Brooklyn and trying to adjust to the new time zone by pacing the casino, playing midway games, watching circus acts, and drinking. Pretty awesome. 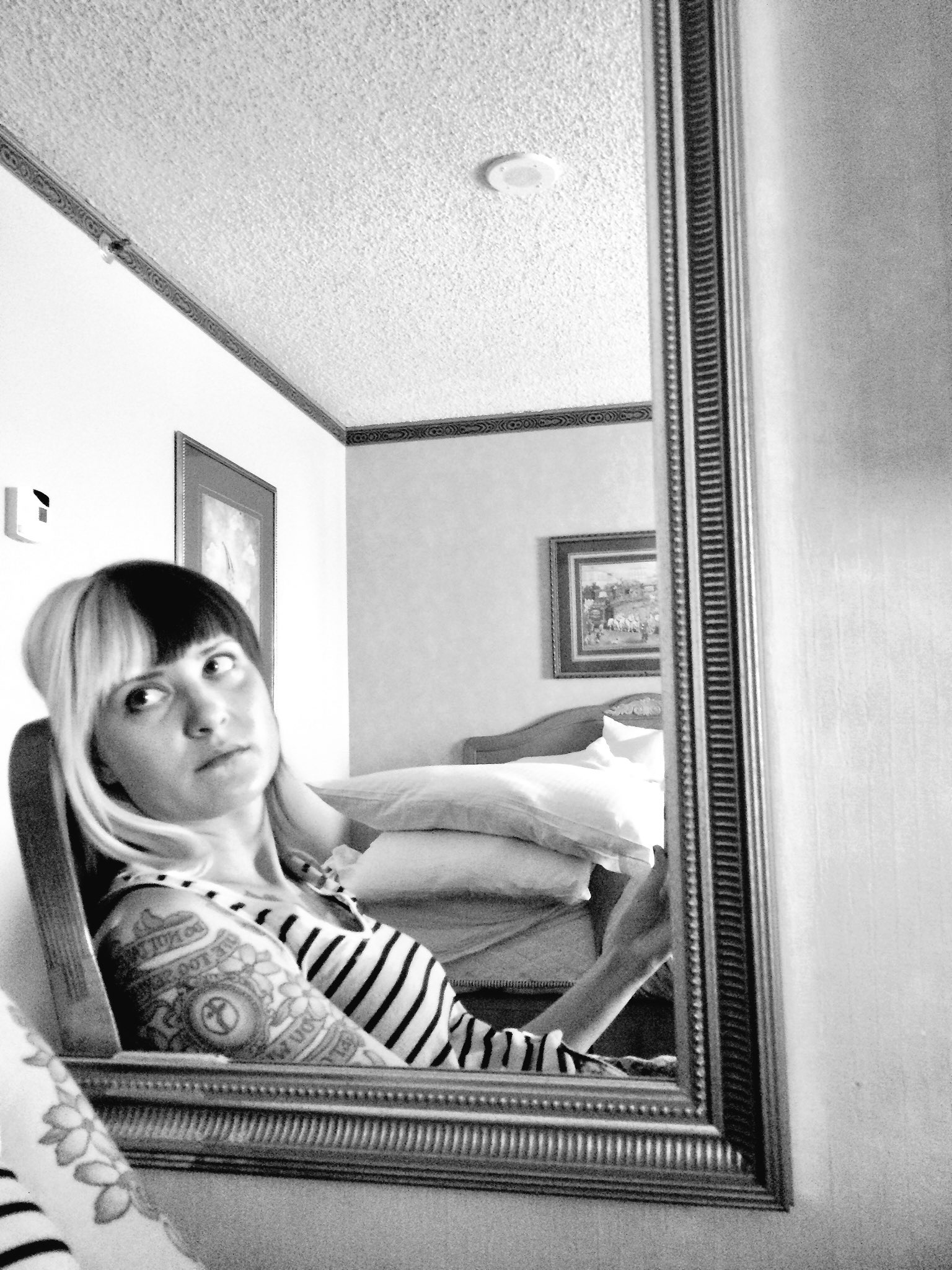 FAIL #2:  The Failure To Get Out Of The Bathroom

The second hard hit was when my boyfriend left for Burning Man on Tuesday to work the Gate, leaving me alone in Reno just as the shit hit the fan. My shit. #OVERSHARE. Literally everything I ate made me so sick, I barely left my hotel room for two days. I still have no idea what set me off, but I do know that I slept a lot on the bathroom floor and watched a lot of Rich Bride, Poor Bride on my phone. And while in the bathroom, I also chopped my bangs short for the playa and accidentally made them VERY uneven. Can you see where the brown side jumps up over my eyebrow suddenly? I rather liked it, though! I think I was trying to convince myself that it was avant-garde. Radical self expression, indeed. 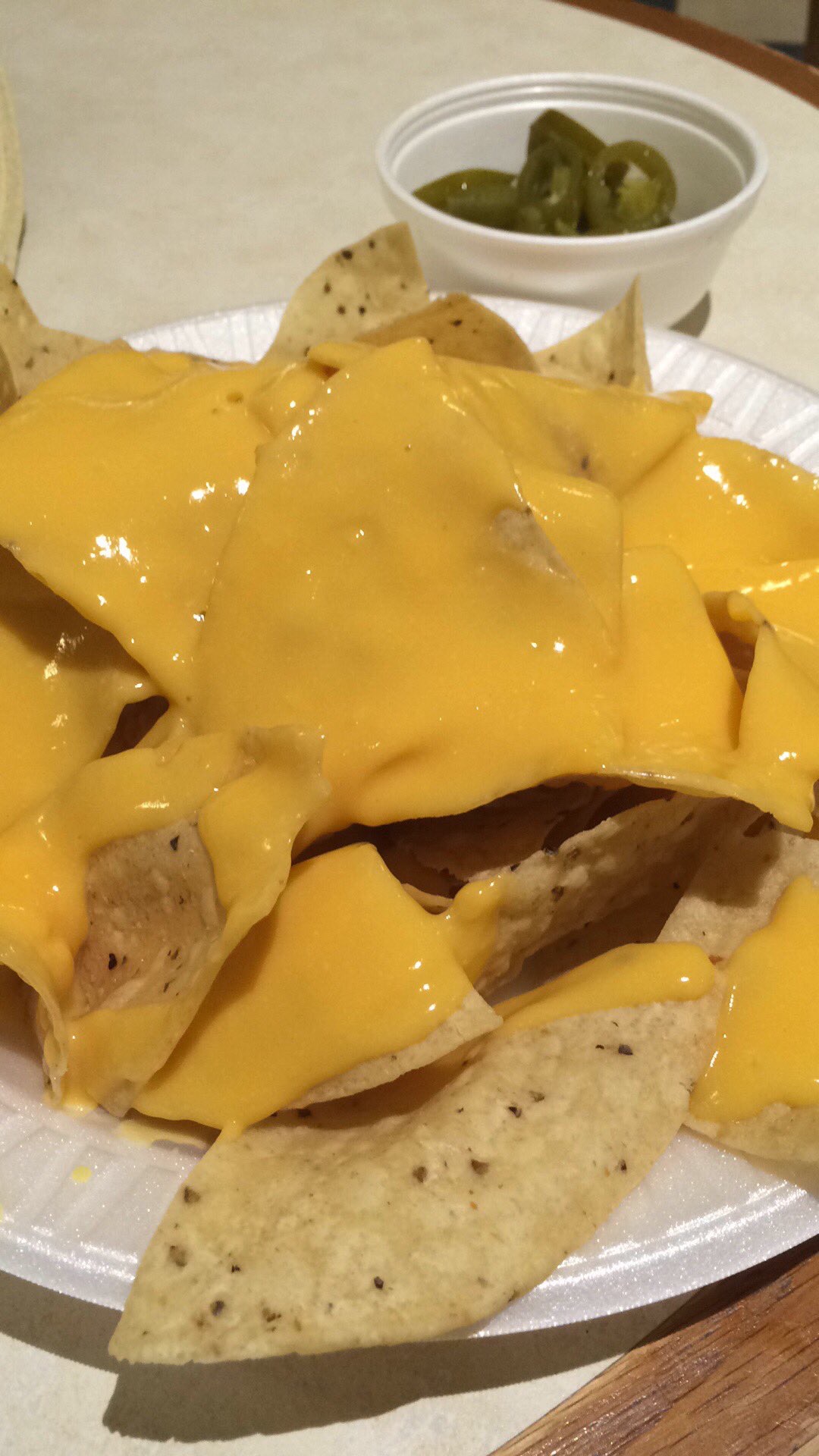 FAIL #3:  The Lonely Old Lady Eating Nachos By Herself Fail

Thirdly, I was made to feel absolutely pathetic on Thursday, after I checked out of my hotel. On a tip from a former campmate, I swung past the Morris Burner Hostel in time for an impromptu Mezcal tasting (my first taste of Burning Man 2016?), got tipsy, walked back across Reno lonely and drunk, and treated myself to a plate of casino nachos which looked better than they tasted but miraculously, were the first food I ate that didn’t cause my stomach to revolt. Don’t be fooled by the photo, they weren’t actually that good, but at least they didn’t make me sick! I always knew I’d be the weird old lady eating nachos by herself…

Luckily, my loneliness was short lived, because on Thursday night, a large majority of my campmates flew in to join me at the rental house where we prepare for Burning Man together: cooking, packing, and planning. It was actually the same rental house we had stayed in the year before, and I found my guest book entry from 2015. With my insides ravaged by illness, a heavy heart from being on my own for days, and nerves eating away at me, it was really sweet to look back and see that entry, knowing that Burning Man was just on the other side of those beautiful hills… TO BE CONTINUED!!! 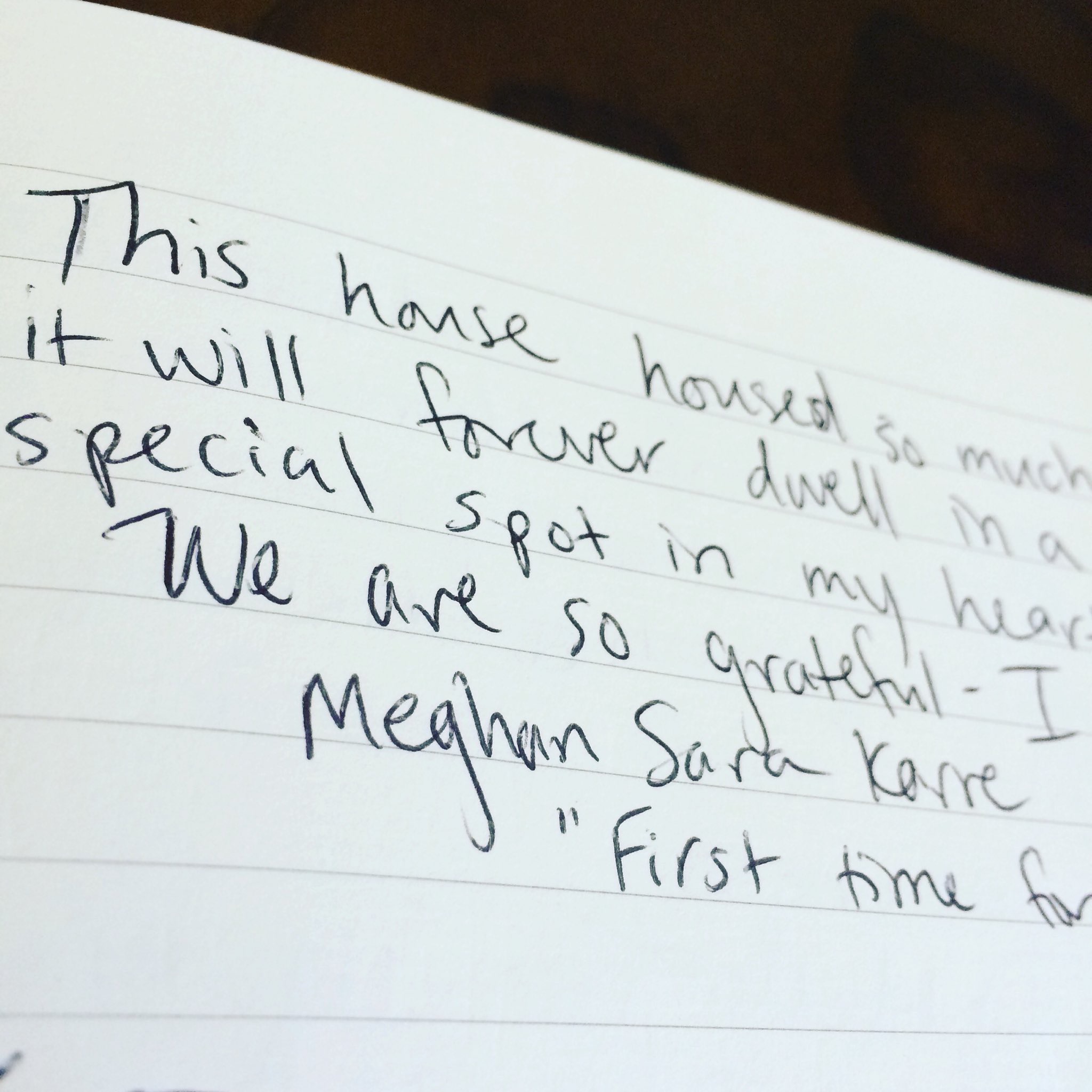