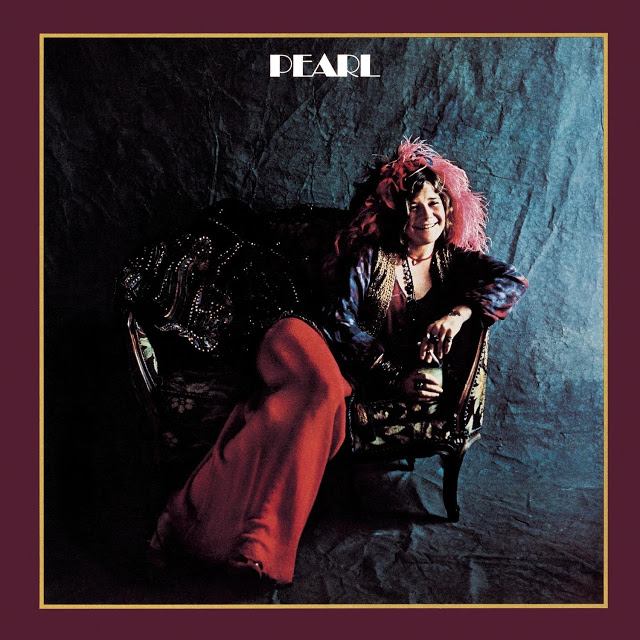 One of the fondest and fuzziest memories of my young life was when my dad woke me up and took me down to the basement late at night.  He sat me on the ping-pong table, put his Iron Butterfly record on the turntable he’d just hooked up, and flamboyantly gesticulated the importance of “In-A-Gadda-Da-Vida” while I fought off heavy slumber.  After 17 minutes of this (it’s a long song!), I was returned to my bed.  I woke the next morning with a full-blooded craving for Psychedelic rock.

I don’t know how he did it, but my dad imparted his good taste in music onto me that night.  He would later regret this, when I started putting his record albums away “out of the proper order.”  My mom and dad both work in libraries, so you’d think I’d inherit better organization?  It makes me happy to know that at least I inherited his love of music.  And bad jokes.  I remember overhearing him tell some other adults that he was “proud” that his daughter loved his old albums.  Proud.

Looking up to my dad as the guru who knows all about music was a way of life.  I stole his Cream records, Candles in the Rain, and of course, Pearl.


I saw Janis before I heard her, but only just barely.  On a family trip (ugh I hated those) to the Rock & Roll Hall of Fame in Cleveland, they played a clip of Janis Joplin’s appearance on Dick Cavett:

Her raspy giggle and those feathers in her hair.  I was struck with a compulsion I felt often in my younger years, a yearning to be just like her.  I idolized her even before “Me and Bobby McGee” came on the radio in the family car as we pulled away from the museum.  “Who is this?” I asked my father, Knower of All Good Music.”

“This is Janis Joplin.  The girl from the museum.”

Pearl is a complete journey through joy, sorrow, longing, philosophy…in the most visceral, guttural, raw and honest way.  Janis sings “Move Over,” nay, screams it.  The song may have a total of 140 words as lyrics, as she repeats phrases, hollers and screeches her way through the torment of being strung along by a caustic lover. 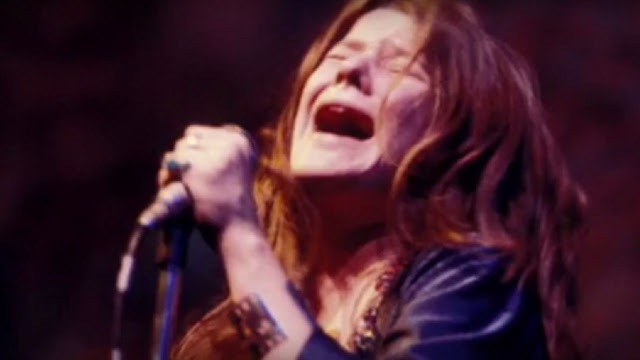 “Cry Baby” leads in with a caterwaul for the ages.  “A Woman Left Lonely” isn’t so much a song, but a three-minute-thirty-two-second-long cry for help, aided by the Full Tilt Boogie.

Yes, Janis’ band was called the Full Tilt Boogie, and that’s because they sure fucking are.  Following her lead, they rise from the somber ashes of “A Woman Left Lonely” and launch full-tilt into “Half Moon,” a jubilant explosion of riffs and lyrics that scream JOY:  “Half moon, nighttime sky/seven stars, heaven’s eyes/seven songs on seven seas/just to bring all your sweet love home to me.”  Horns blast, the music surrounds you.  “My Baby” is a gospel prayer to the strength of enduring love.  And then shit goes HARD. 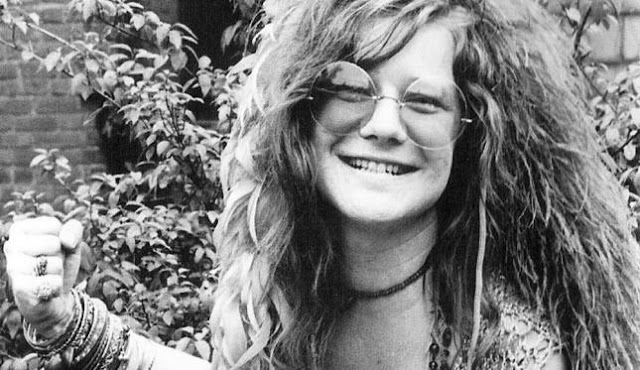 Flip the record over, and it’s Janis’ biggest hit: “Me and Bobby McGee.”  Everyone knows the words: “busted flat in Baton Rouge…”  And if you don’t know the words, just hang in to the last verse and sing la la la along!  “Freedom’s just another word for nothin’ left to lose,” ain’t it?  Full Tilt Boogie rolls hard ’til the end, when you’re out of breath from singing along and going hard.  Collapse into a sofa and sing along to “Mercedez Benz.”

Roll softly into “Trust Me,” a sweet plea that seems to come straight from Janis’ heart.  Nobody sang the blues of being in love like Janis.  Is it hindsight?  Knowing her tragic end colors her whole life in a sad, wistful light…

Which brings us to the final track on the album.  Or is it Janis, delivering her own eulogy from beyond the grave?  “Get Is While You Can” is a timeless anthem, urging us to choose love over strife.  She beseeches you not to “turn your back on love.”  Janis, did you?  Did you get it while you could?  In your 27 short years, did you?  With your one album, you inspired millions more girls, just like you, to live life to the fullest, to cry their tears, and to get it while they can.  Thanks, Janis. 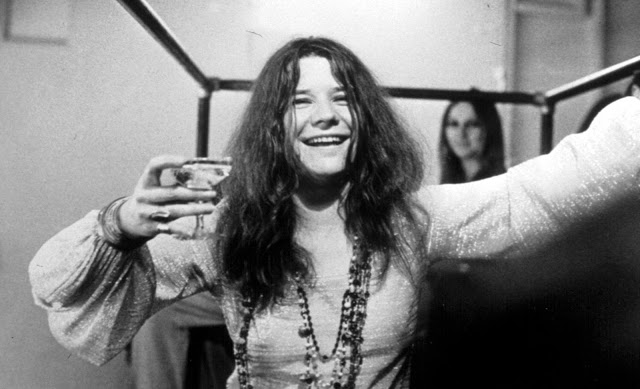