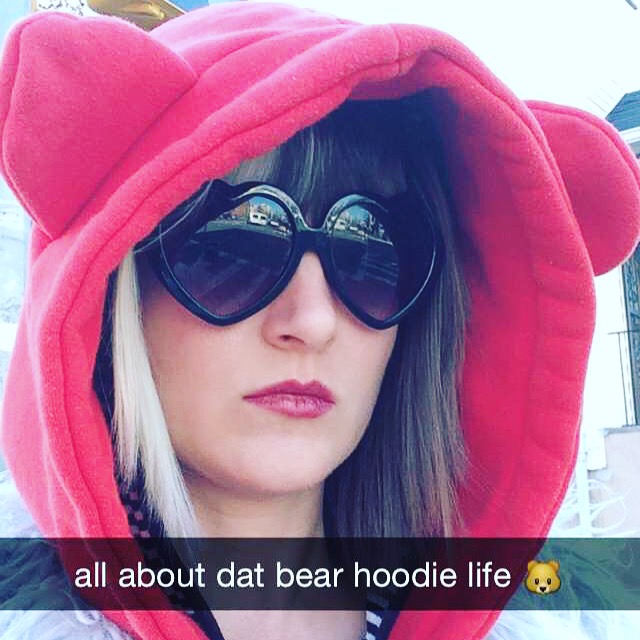 How to write the perfect dating app bio:

This is how supervillains get created

I might have missed my calling in the military, because I LOVE pleasing authority figures.  Almost as much as I enjoy mocking them, which is tantamount to insubordination, so there is that.  Also guns terrify me.

You can tell that Alanis Morissette is Canadian because in her song “Ironic,” the man who is afraid to fly laughs at the irony as the one and only plane he has ever flown on crashes.
If that guy were an American, he wouldn’t be laughing in that moment, he’d be screaming at the poor stewardess “MY GHOST IS GONNA SUE THE CRAP OUT OF THIS AIRLINE!!!”

I think a lot about child actors, especially because I watch a lot of
Law & Order: SVU.  I don’t just think about the child actors who
have to go on the show and pretend to have been molested – that’s
creepy enough to think about (like how messed up is your young life as
an actor being shuttled from one procedural drama to another, tearfully
confessing on camera that you were touched by your basketball coach?
Young actors must PRAY for the light-hearted relief of getting cast in
some fluffy Disney channel sitcom).  I’m also curious about all the
“child pornography” they have on the show.  That can’t be real, right?
Which means somehow, someday, they cast a bunch of young girls to do a
photo shoot in lipstick and lingerie in a dimly lit room, looking very
sad.  How do you move on, as a child, from spending the day in a parent-sanctioned child porn photo shoot to having a normal childhood?  That creeps me out.

Two snickerdoodle cookies with cream filling between them makes one “fuckerdoodle” pass it on.