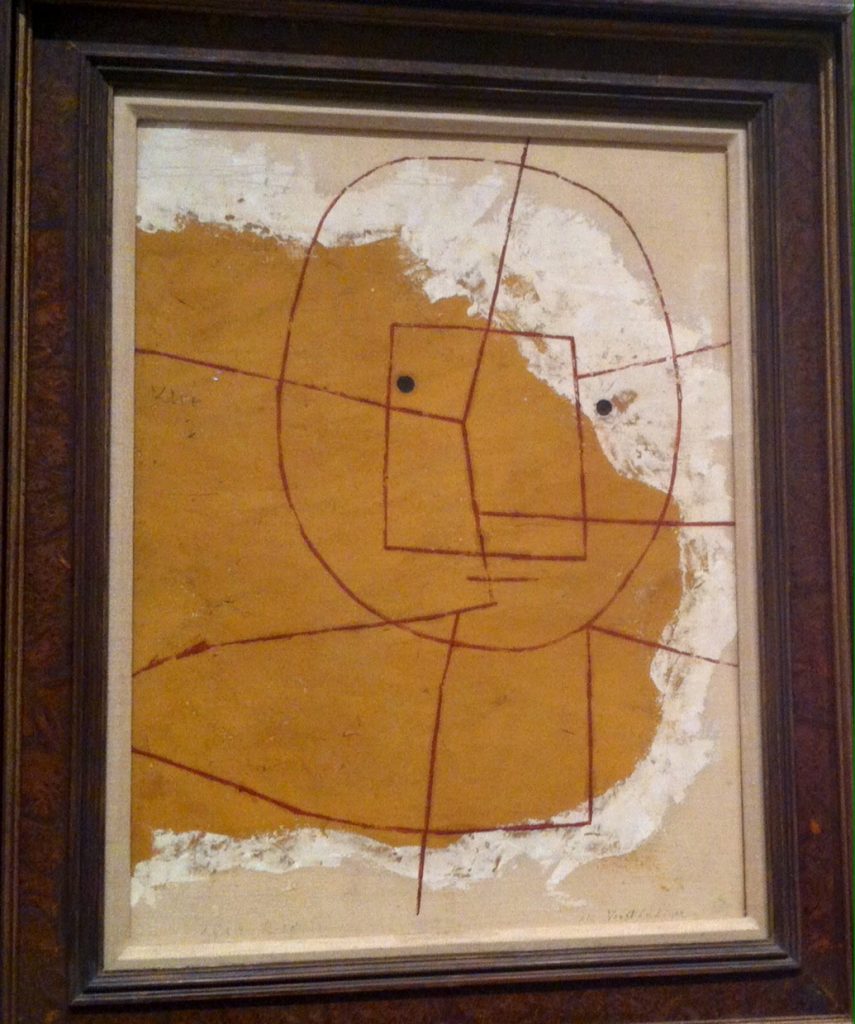 Finding myself alone and with no plans on a rainy Friday morning, I swallowed my pride and took myself on a trip to the Metropolitan Museum of Art.

I had a couple concerns going on a solo date to the museum:

Concern #1:  That I would feel awkward being alone and not know what to do with myself
Concern #2:  That the place would be overrun with tourists and I would get annoyed
Concern #3:   That being a Solo Female, I would be bothered by the other patrons (which happens in stores, malls, crosswalks, parks, etc.)

Concern Number Three was a bust:  the only person who talked to me at all was the gentleman to whom I sheepishly shuttled my $1 bill for admission.

“One adult admission, please,” I chirped assertively.
“Ah, you live around here?”  he smiled knowingly.

So far, so good:  not being mistaken for a tourist always makes me feel like doing cartwheels. 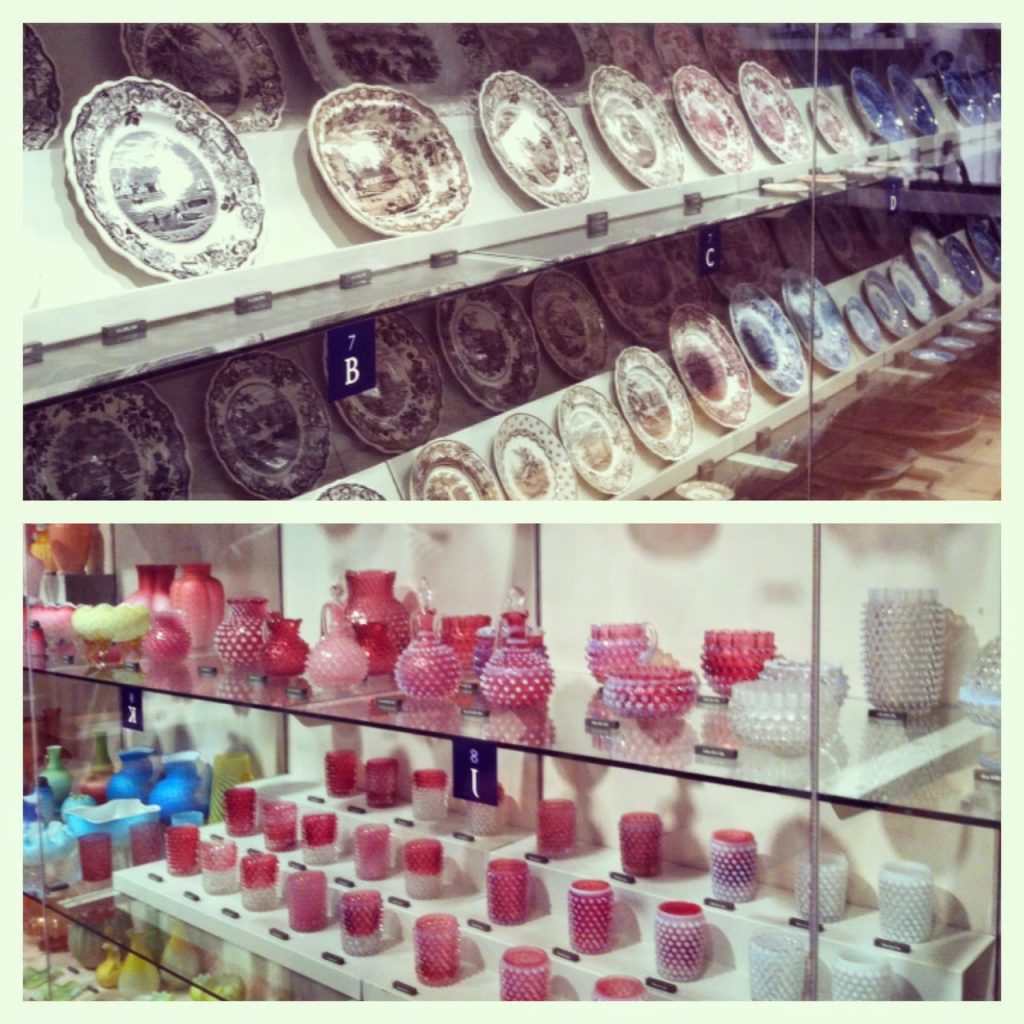 As for Concern Number One, although I did miss being able to joke and discuss what I liked at the museum with a companion, I found that being alone has the advantage of being beholden to no-one.  I had most of the American Decorative Arts wing completely to myself and I got to sniff my way up and down the aisles of – what, like YOU don’t like sniffing antique glassware?  And I spent far too long in the Degas wing – only to back-trace my steps to spend TWICE as long there a second time!  More on that some other time.

And whenever I felt awkward dawdling on a particular piece too long, I gave a thoughtful “hm” and took a picture, pretending I was some clever artsy person studying the artwork as inspiration which is not entirely untrue. 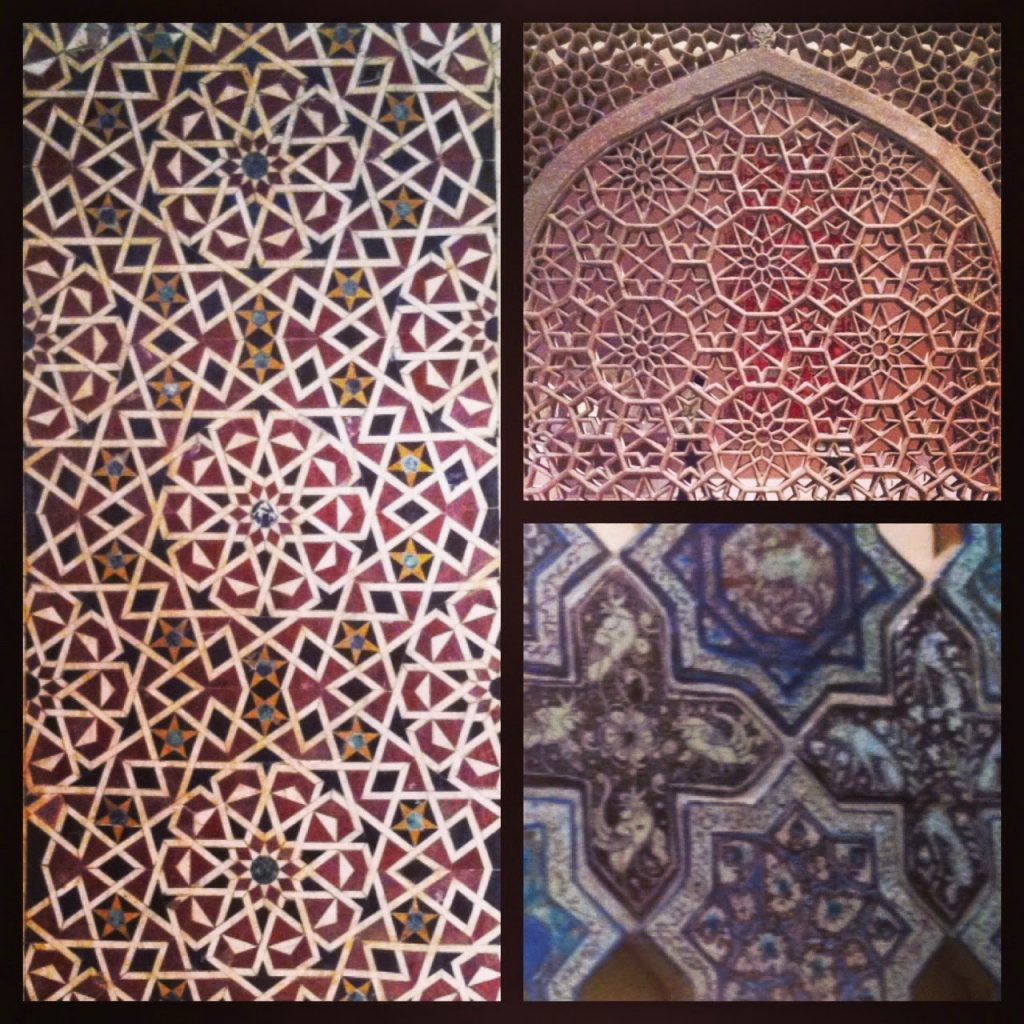 Though I did feel a little awkward laughing out loud at this painting, which I titled in my head “Damn It, Still A Ginger” and texted as much to my BGF aka My Favourite Ginger: 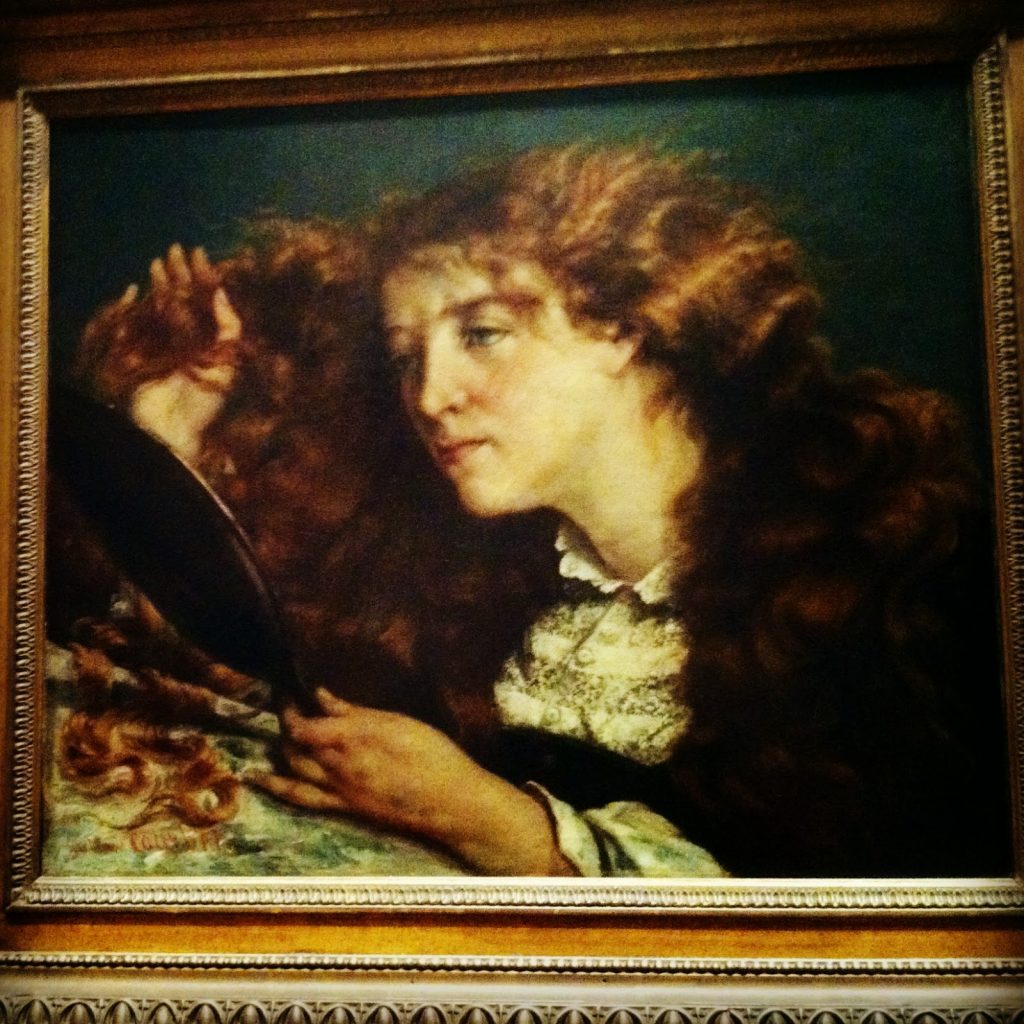 Concern Number Two was also largely unfounded as the museum seemed almost entirely deserted when I arrived at noon, but did get rather busy around 2pm when the rain started really coming down.  I had to wait my turn to get close to some of the van Goghs and to take this picture in the new Islamic Arts wing: 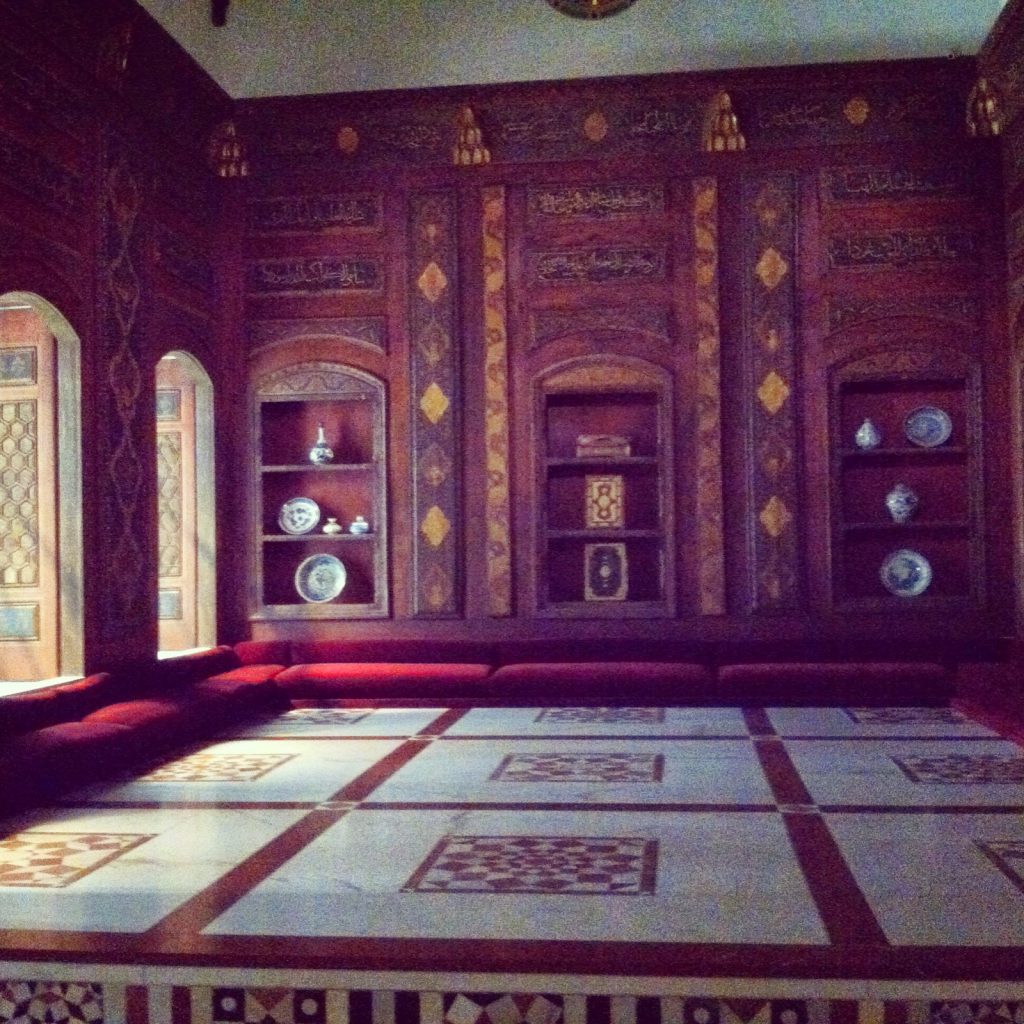 So taking a solo trip to the museum is a cheap and awesome way to spend a morning!  I’m already planning on a return trip my next rainy day off.  And the good news is, the Met is open until 9pm on Fridays and Saturdays, and open till 5 the other 5 days a week!  You have no excuse, now.  Take yourself to the museum!  Cuz if you can’t take yourself to the Met, how in the hell you gonna take someone else to the Met?  Can I get and A-Men?