Last year, I did a 2012 Year in Review post that I thought was so nice, that I’m doing it twice.  I thought 2013 would be a big year for me and BOY WAS I RIGHT.  Bear with me on my trip down memory lane… 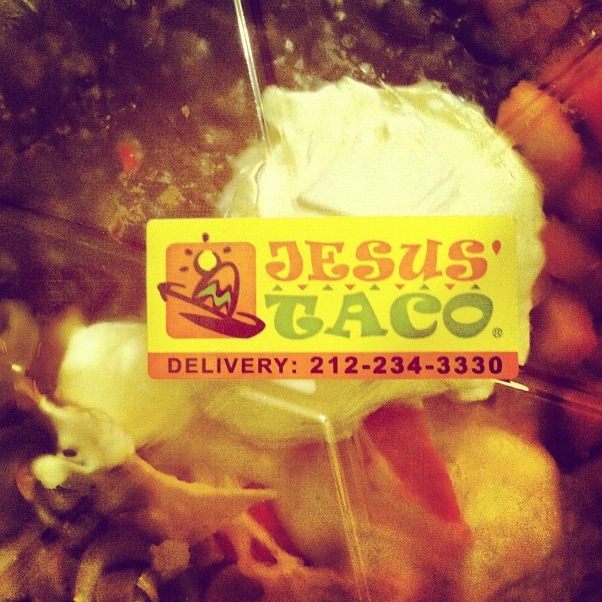 In January I got creative, got superstitious, and got faith in Jesus (taco!) 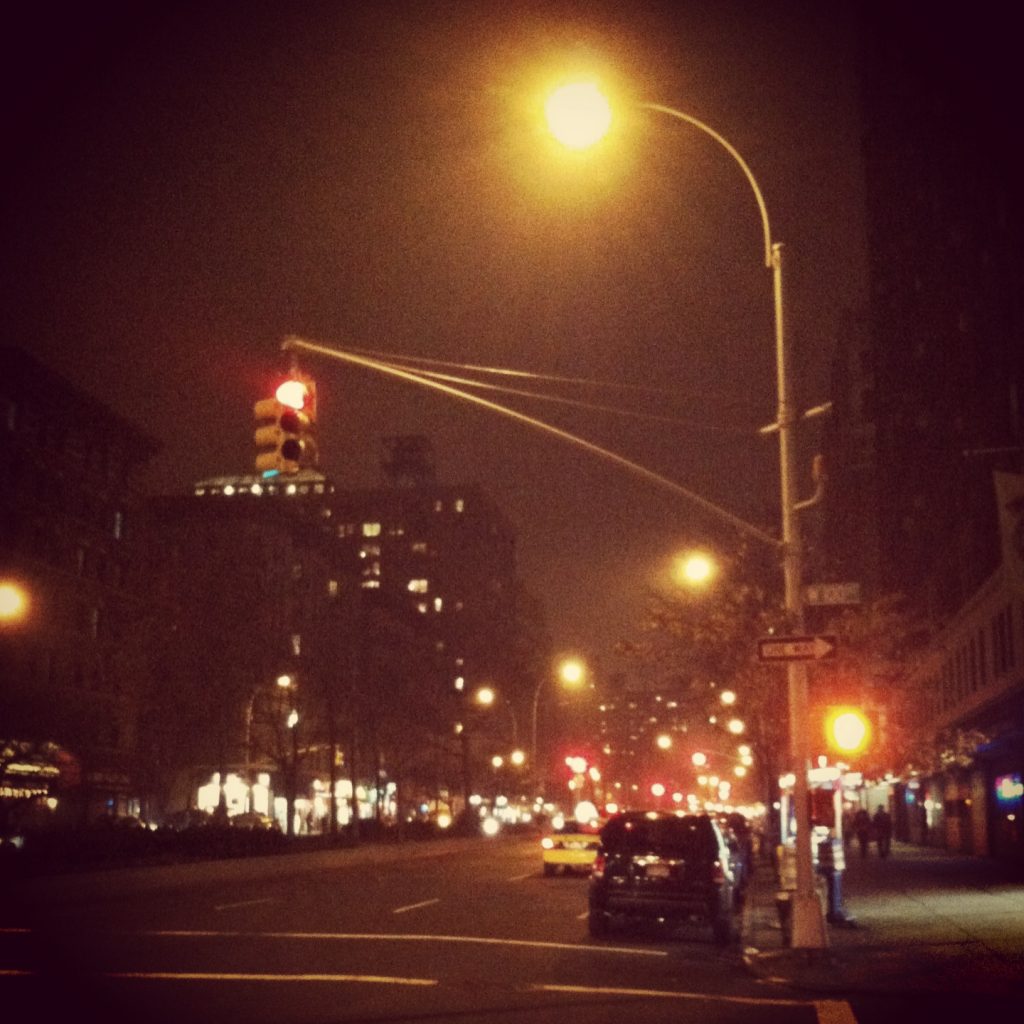 In February I celebrated my main loves:  walking, eyeliner, and chocolate.
And shared the unbridled true story of My First Kiss ! 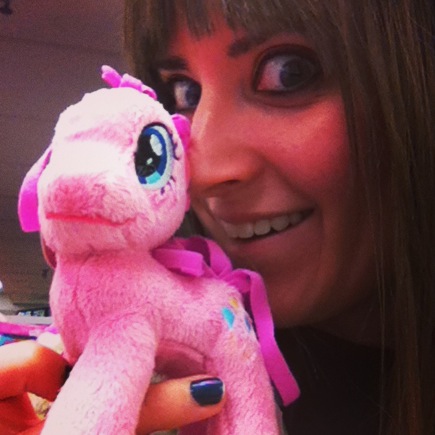 In March I hated cooking, babies, and bus trips…
but LOVED My Little Pony! 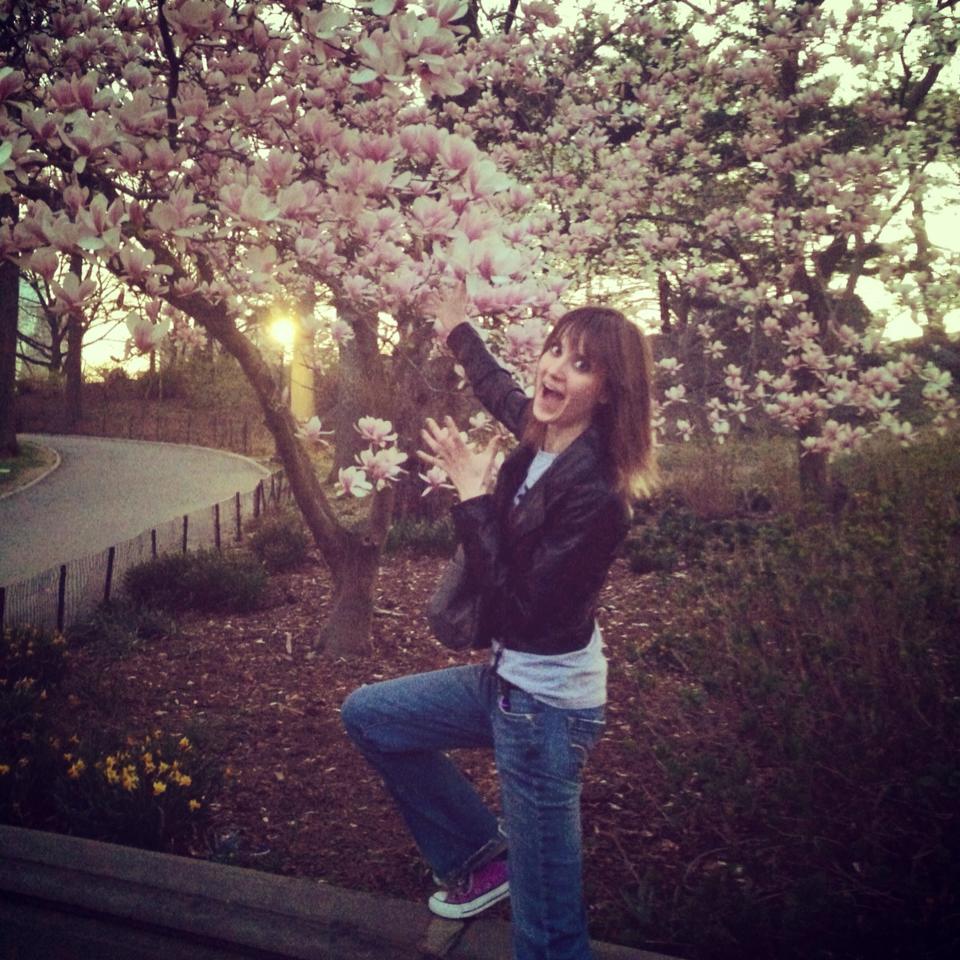 In April I asserted myself on the subjects of selfies, stalkers, subways, and Planned Parenthood. 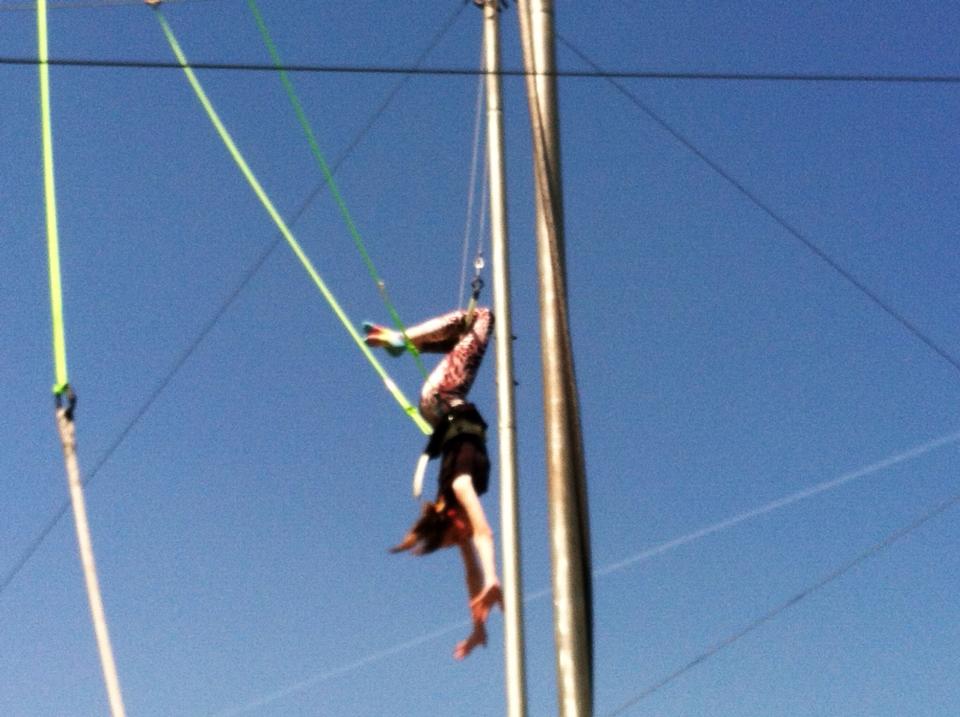 In May I flew, saw ghosts, looked good in hats, got really real, and let it go. 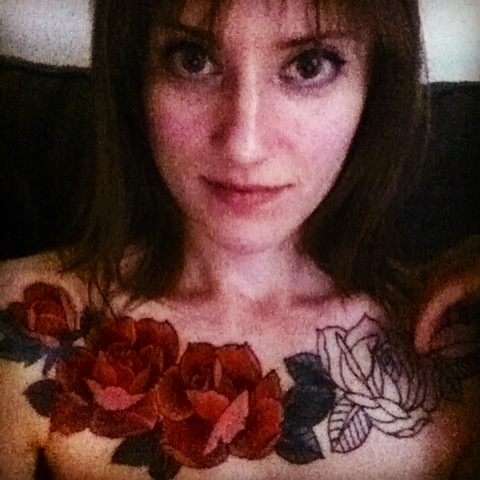 In June I stayed super classy, talking about bras, tampons, 9/11,
and the wacky faces I make when getting tattooed. 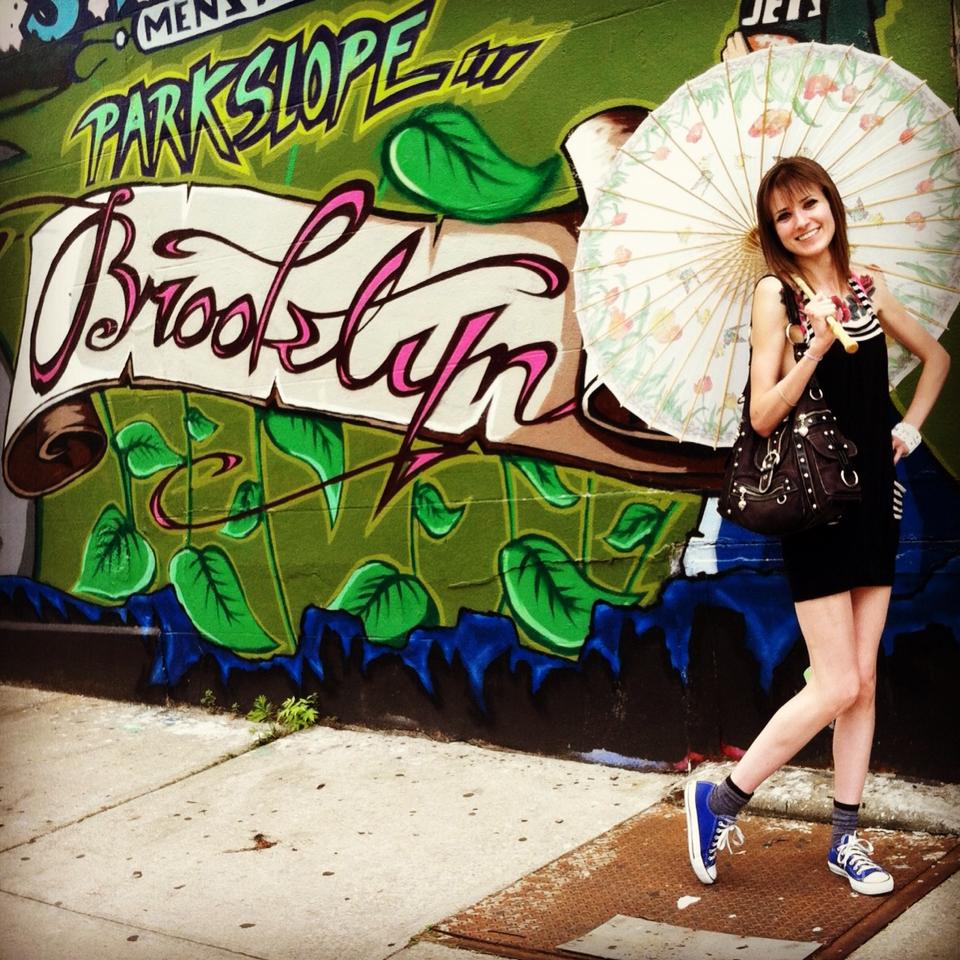 In July I turned 29, turned a corner on vacations, turned a cliche on its head,
and turned myself over to the healing power of time. 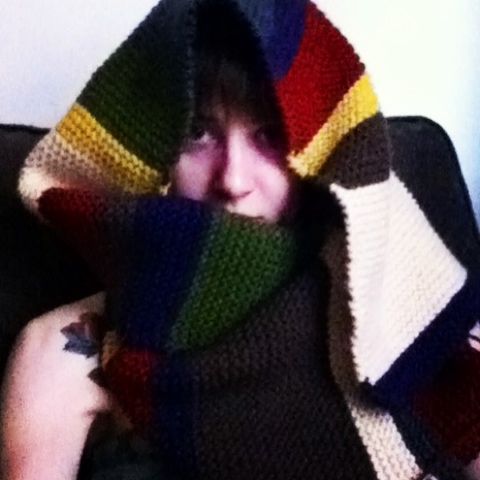 In August I gave away a Diamond Candle, gave great dating advice, and gave up on humanity. 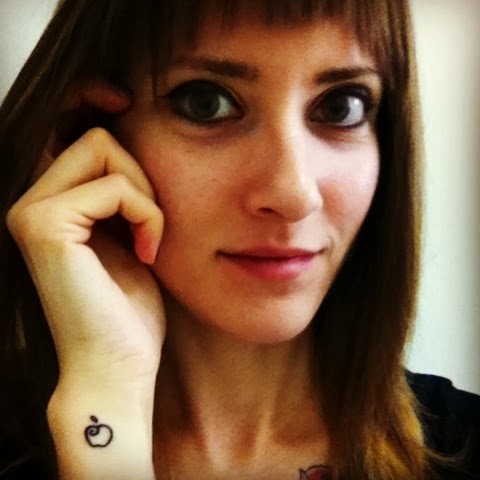 In September I wore sweatpants, a Tom Baker scarf, a teeny new tattoo and a smile, of course! 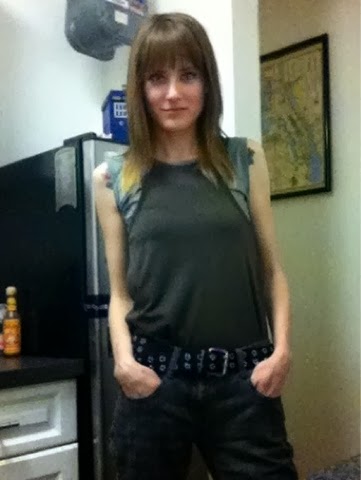 In October I fell down a hole, laid down the law, crushed pretty hard, ran into Stan Lee,
and got punched in the eye. 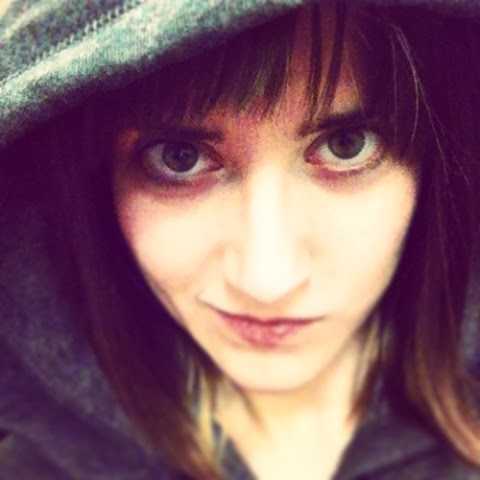 In November I celebrated 50 years of Doctor Who, my one-year tattooniversary,
and a new ability to eat fruit. 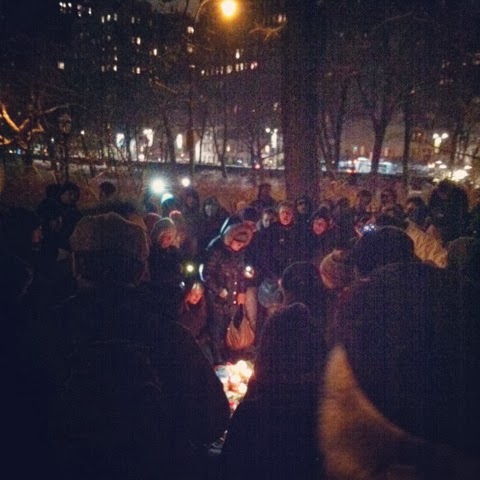 In December I got sick, got ugly, got some bad news, and got away for a few days.

This year has been a true roller-coaster.  I’ve learned a lot, had some great times, and even though it’s ending on a serious down-note, I think you have to hit rock-bottom before you can climb your way back up.  Here’s to a better 2014!