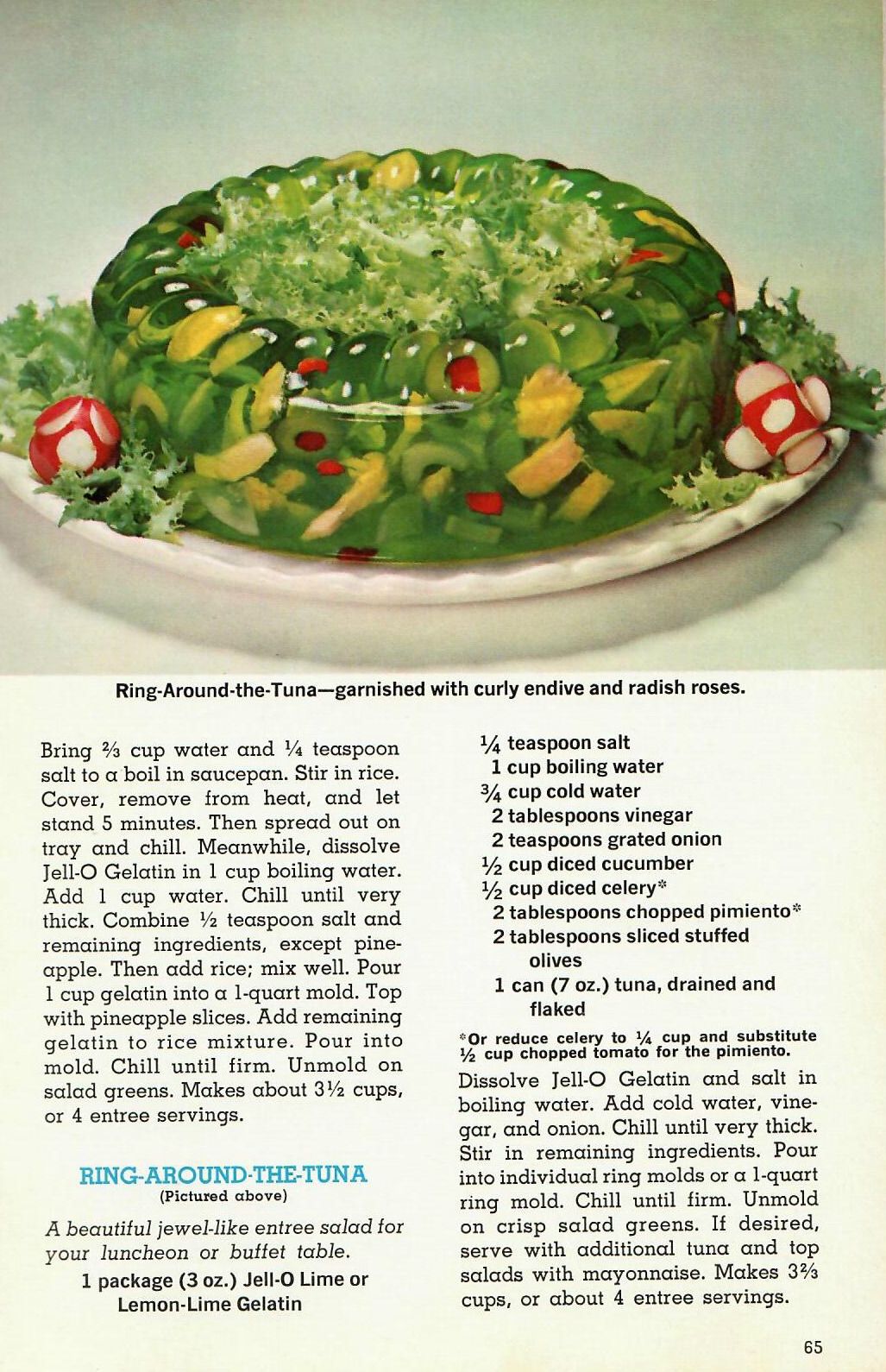 I feel pretty gross and guilty for my mayo-cheese-and-sriracha sandwiches. That’s what they are. Gluten free bread, a thick layer of Kewpie mayo on both slices, a hearty drizzle of Sriracha hot sauce, and two slices of Provolone cheese. I’m a bad person. I’m disgusting. This is my favorite meal. But —

These recipes I have found online for *actual foods* prove that I’m not the worst. Or, at least, I’m not alone. And I’m certainly not the only home chef with an affinity for mayonnaise. Behold.

Ok I’ve heard of Tuna Salad, Chicken Salad, and Egg Salad, but HAM?! Apparently, anything fits into the winning recipe of “Mayonnaise + Celery + INSERT PROTEIN HERE,” so why not ham? My instincts and context clues hint that this is a Southern American food, but if anyone can shed more light on this, it’s appreciated. I don’t understand. I’ve never heard of it until about a week ago. And I’m concerned: is there a Beef Salad consisting of ground beef, mayonnaise, and diced celery? Please tell me. No, don’t tell me.

You’re probably gonna think this is a joke, BUT. I have seen versions of this all over the internet and it appears to be quite in earnest. Billed as a clever spinoff on carrot cake (HOW?!), a sweet cream cheese frosting adorns a cake that I can only imagine tastes like a tomato-scratch-and-sniff sticker. <sarcasm> YUM. </sarcasm>

RING AROUND THE TUNA

Seems… fishy. The ’60s classic cookbook The Joys of Jell-O touts this interesting take on tuna salad and I guess we can be nice and say…  it’s… creative? I’m actually a little speechless, as I can’t really wrap my head around what this tastes like. Olives & tuna, ok, I get it. The lime Jell-O, however, throws in a new tangy texture profile I struggle to comprehend. I’d try it, if it was offered to me, but I can’t promise I’ll be making this in the future.

Is this the second appearance of Ham Salad in one blog post? I can imagine exactly the kind of fête where this is served: it’s a Tupperware party, it’s 1972, it’s revolting. Ok I get that this isn’t too far-fetched: it’s basically a giant double-decker sandwich, made into a layer cake, frosted with cream cheese. I dig cream cheese! I’m a New Yorker, I believe there’s no such thing as TOO MUCH CREAM CHEESE. However… a sandwich that is completely ensconced in cream cheese might be a little much, even for me. Fuggeddaboutit!

It’s mayonnaise! It’s Jell-O! It’s ON FIRE! Ah, the decadence of the early ’60s. The Camelot years, eh? The arts were expanding consciences, the sciences were pushing us out into the stars, and the natural nexus of these two booming fronts is the Cranberry Candle Salad. A pillar, if you will, of achievement.