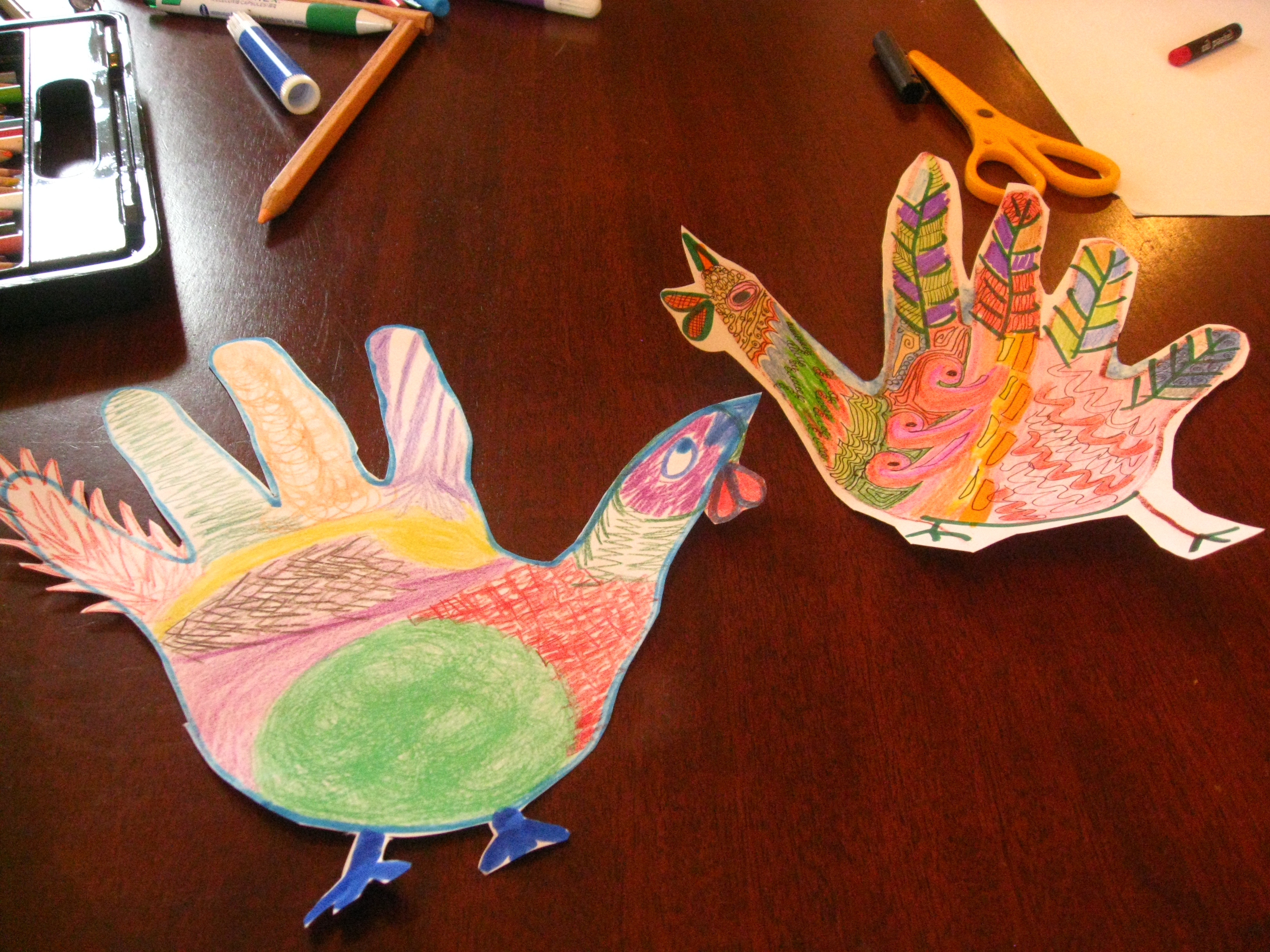 So the hottest of hot topics this week is VIRGINIA, and how apparently, a rite of passage for college students in Virginia is… blackface??? Both the Governor and the AG of the great state of Virginia have been caught/admitted to it. This story’s been around a while, Twitter has already made the best jokes like “huh huh what was THEIR major huh huh” and “Hur hur gotta take this off the curriculum going forward, Virginia colleges hur hur” like, yeah. It’s so face-palmingly painful that some of our elected officials TODAY are just casually admitting to some of the most flagrant acts of racism and seeing like no problem with it?!? But it got me (and some of my friends) thinking about some of the less-than-woke things that WE’VE done during our school days…

Elementary School Oral Reports in the 1990’s were like, the chief cause of about 99% of all unintentional cultural appropriation that has ever happened, I firmly believe. Who among us hasn’t done a book report where you have to dress up. A history project where you have to dress up. YOUR GRADE DEPENDED ON IT! Sure, this almost ALWAYS meant borrowing some too-large clothes from your mom and wearing a doily on your head, but we all know that *authenticity* could bump up a B-level report to an A-grade! And it’s in earnestly going for that “authenticity” that little kids are inadvertently SUUUUUPER FUCKING OFFENSIVE. I blame the parents.

No, I blame the teachers! Ok I went to elementary school in a pretty white area, and my school fancied themselves to be “progressive,” y’know, that’s 90’s slang for what the kids today call “WOKE.” The buzzword back then was “MULTICULTURALISM.” Readers, my school wouldn’t have known “MULTICULTURALISM” if it hit us. The Ranch dressing in the cafeteria was so watery, it had to be served in a bowl, if that tells you anything about the “cultural makeup” of our class. PEOPLE. It was WATERY RANCH DRESSING. But we kids sat through assemblies on Hanukkah and Kwanzaa and made cardboard menorahs and listened to music like as if you could actually learn about a culture by eating a latke and that would be enough to make you… what? What was the point of this? Was that supposed to make us cultured? Worldly? Was the point of our all-white teachers and all-white administration teaching us to play dreidel on the floor of the classroom supposedly gonna make us not racist? And if so… did it work?

But the thing from my school days that haunts me THE MOST is Thanksgiving. If you went to elementary school in the 90’s, you probably already know what I’m talking about. The classroom Thanksgiving lesson/class party. First off, not only did we all sit through a lesson on the first Thanksgiving that was even less historically accurate and non-fictional than A Charlie Brown Thanksgiving… uhhh you know the story:

About how the Peaceful Pilgrims came to the New World to escape religious persecution (don’t draw any modern parallels, kids!) and they sucked so bad at farming or whatever (maybe because they spent too long doing and undoing all the damn buckles on their clothes?) that they didn’t have any food to eat at Thanksgiving, so the kindly Indians (our woke 2nd grade teacher would grandiosely switch in “Native Amaaaaaricans”) threw them a party with turkey, mashed potatoes, and the yam thingy with mini marshmallows on top. #AmericanHistory90sStyle.

But THEN, our well-meaning-but-totally-not-woke teachers would let US get in on the fun! It’s time to break out the CONSTRUCTION PAPER. Honey, no good comes from bringing out the construction paper on Thanksgiving. NO. Because the construction paper means you’re about to make — and I cringe so hard having to write this and admit to it — ugh — “indian headbands.”

You know what I’m talking about.

Mrs. Meyer’s 2nd grade classroom is about to become a Construction Paper Coachella of Cultural Appropriation. ugghhhhh. We were 6, we didn’t know any better, and maybe our teachers didn’t either, I don’t think schoolkids were allowed to learn the actual story of Thanksgiving until 2016, when we turned fire hoses on protesters at the Dakota Pipeline, and then I guess everyone felt bad and decided to tone down the fuckery and just make hand turkeys and call it a day.

No construction paper is needed for a hand turkey.

I know that someday, when they *finally allow* Millennials to run for office, the next generation will find out classroom Thanksgiving party pictures and be horrified. I ask you Generation Z-ers to accept our apology for our cultural appropriation then. We didn’t know any better, but that’s not good enough. We suck. We’re trying to do better. We’re marching alongside you in #TheResistance now, and we will for sure not let our kids do any of the shit that we did back in the 90’s.

NOW, let us trace our hands and be #Thankful that we know better now.