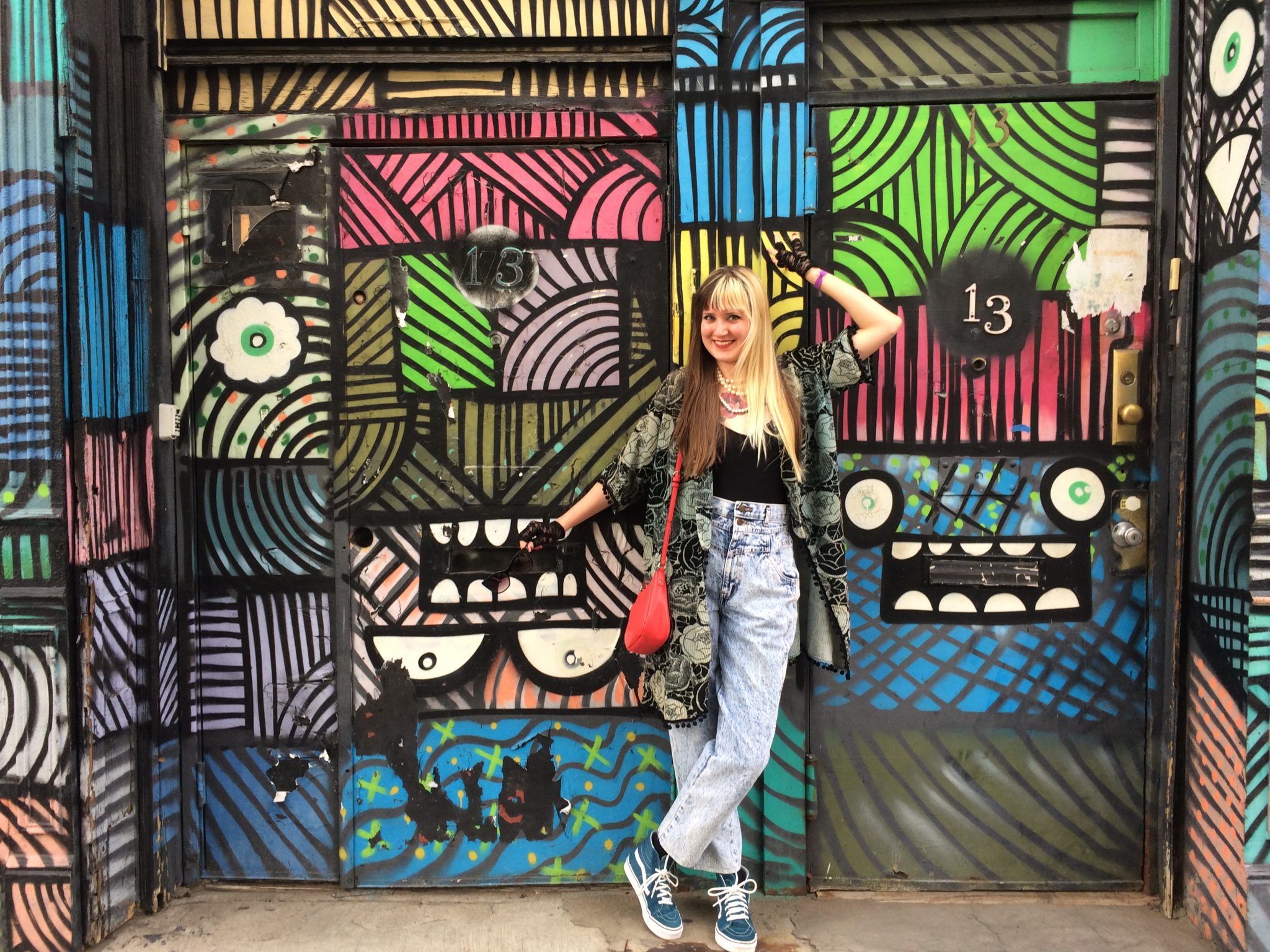 Ten years in New York! This photo was taken a little over a month after I moved here and thus, began the longest and most fulfilling relationship of my life —

But I haven’t exactly stayed put all this time. Over the past ten years, I’ve lived in 5 apartments in 5 different neighborhoods and I will still claim each of them as “my home.” Well, each neighborhood holds a special place in my heart, AND my journey! And here they are, the Top 5 Neighborhoods I Will Brag About Having Lived In: 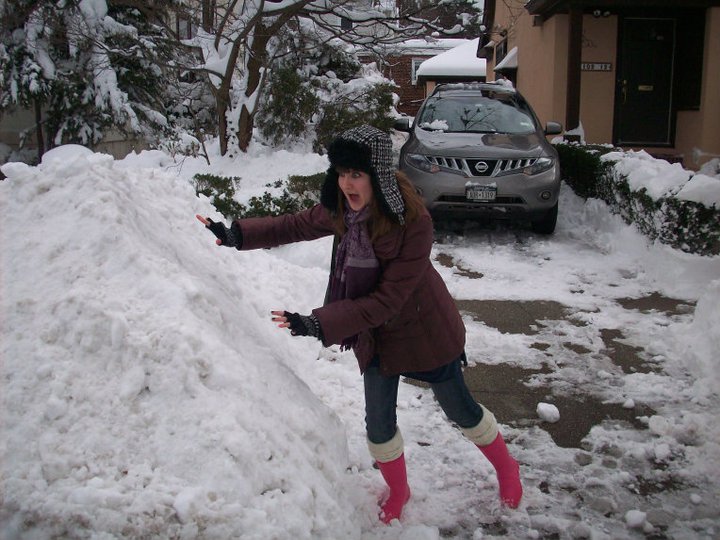 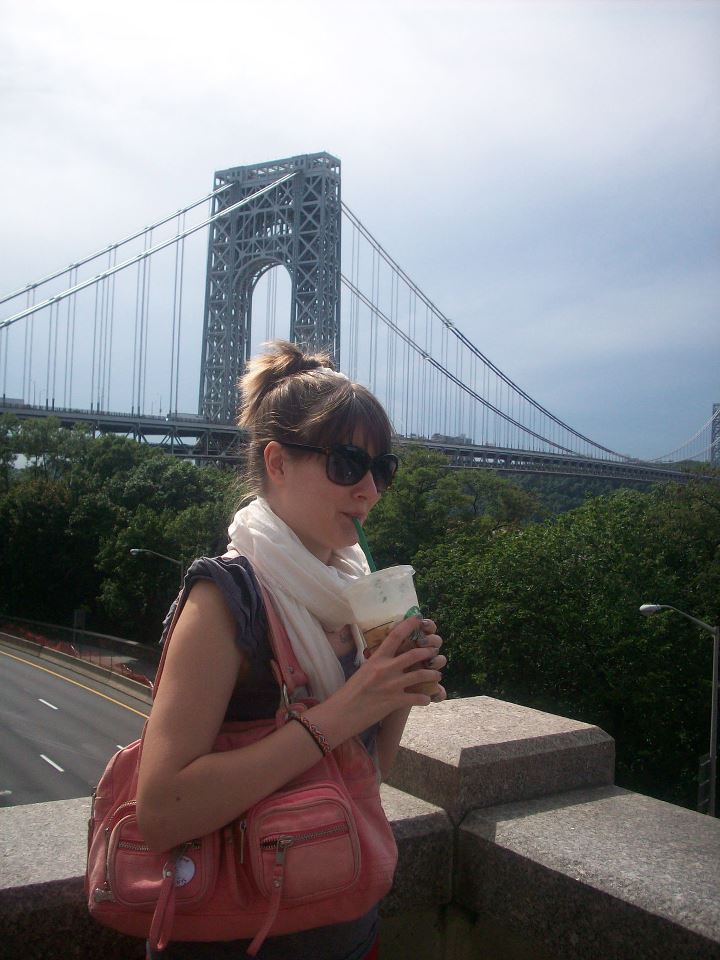 I could sincerely almost weep when I think about how cheap my rent was up here. I shared a 1-br 1-ba w/ my former partner that was simply HUUUUUUUGE at prices I guarantee have at least doubled today. At least. And granted, the ‘Heights is a little isolated, being allllll theeeee waaaay uppppp therrrrrre. Last time I visited, I nearly fainted from remembering how long the train takes to get up that high! But I lived walking distance to a Starbucks. My bedroom overlooked the GW Bridge and scenic New Jersey, and the cool kid who worked at my local bodega introduced me to the Gangnam Style phenomenon like 5 months before anybody else had even heard of it in America. They’re right: some things are worth traveling for. 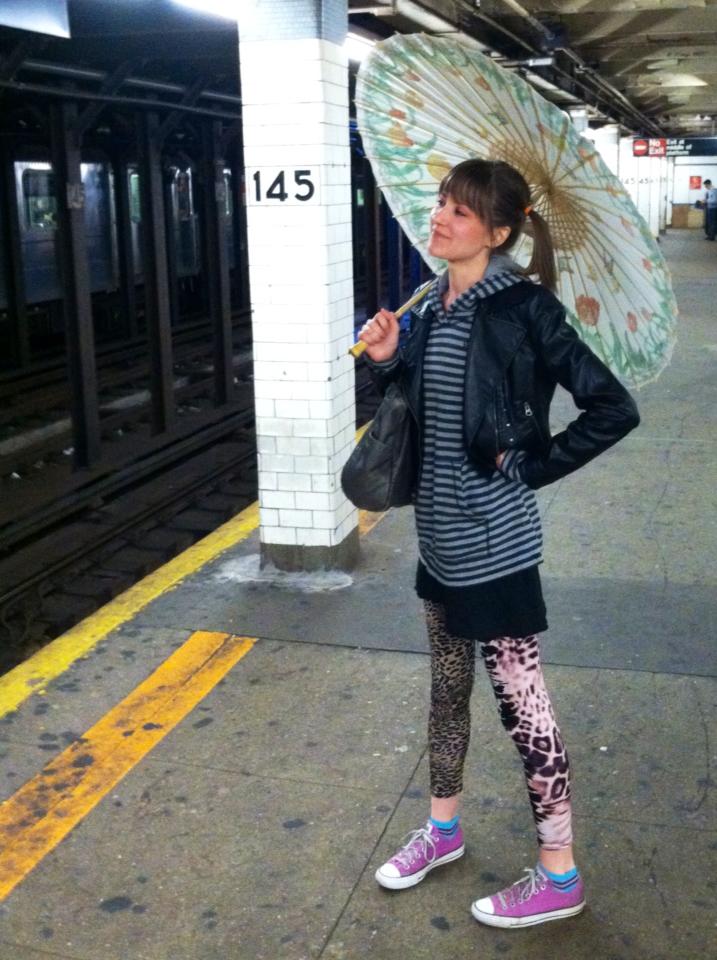 What a difference 40 blocks makes? I moved two miles downtown and suddenly I was an Upper West Side Bitch. Seriously. I used to walk to the Trader Joe’s on 72nd to do my weekend grocery shopping… from 144th Street! That’s like, halfway from Harlem to SoHo! No wonder I went through tennis shoes like tissues. Living off the 1 train was a relative Dream Come True™ after previously living on opposite extremes of the ACE line. And just when it started to gentrify, I left. This girl doesn’t play that game. Also, the rent was too damn high! 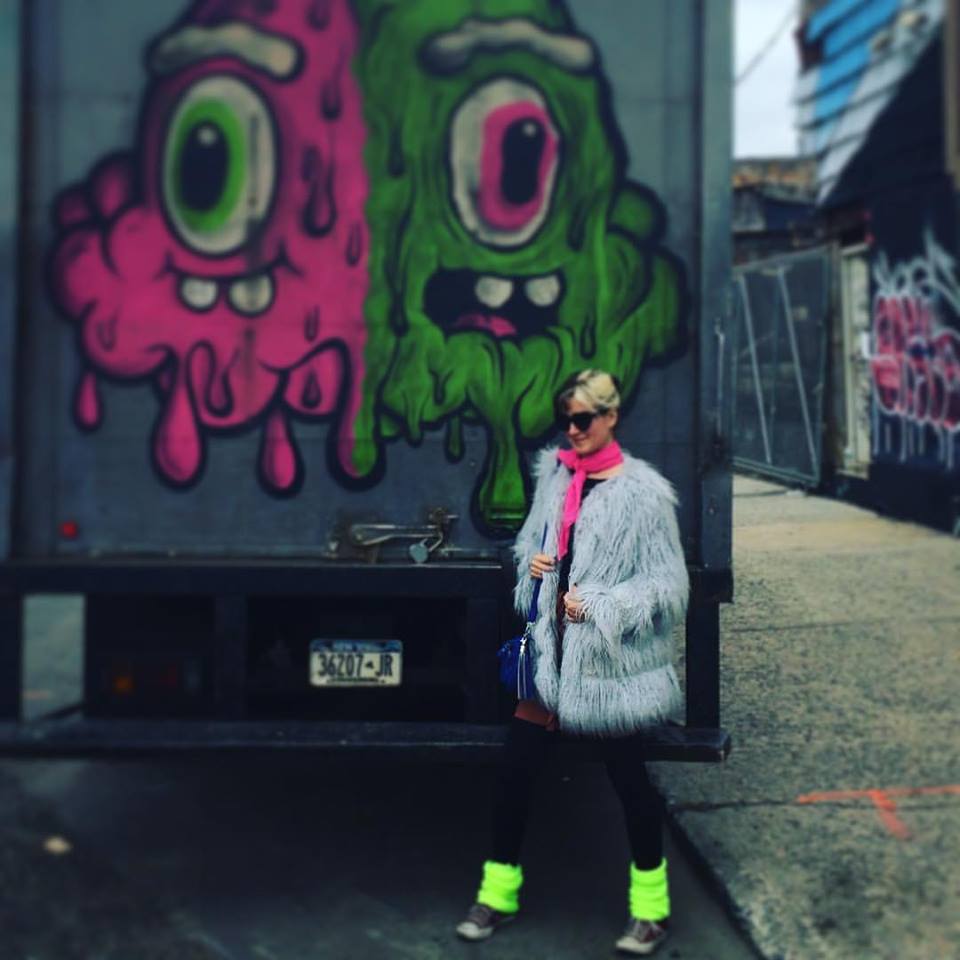 Greenpoint is bragworthy because it’s the favorite neighborhood of anybody who has ever eaten at Five Leaves. Oh, you haven’t been to Five Leaves? You must not be cool. I just went to Five Leaves before this picture was taken and look how cool I am, case closed. Greenpoint is half hipsters, half Polish grannies. Greenpoint is where cool kids come on weekends to visit cool trendy local shops and restaurants. Living in the tourist destination of the unironically ironically hip was kind of like actually living in Disneyland. It was kind of a paradise. Until… 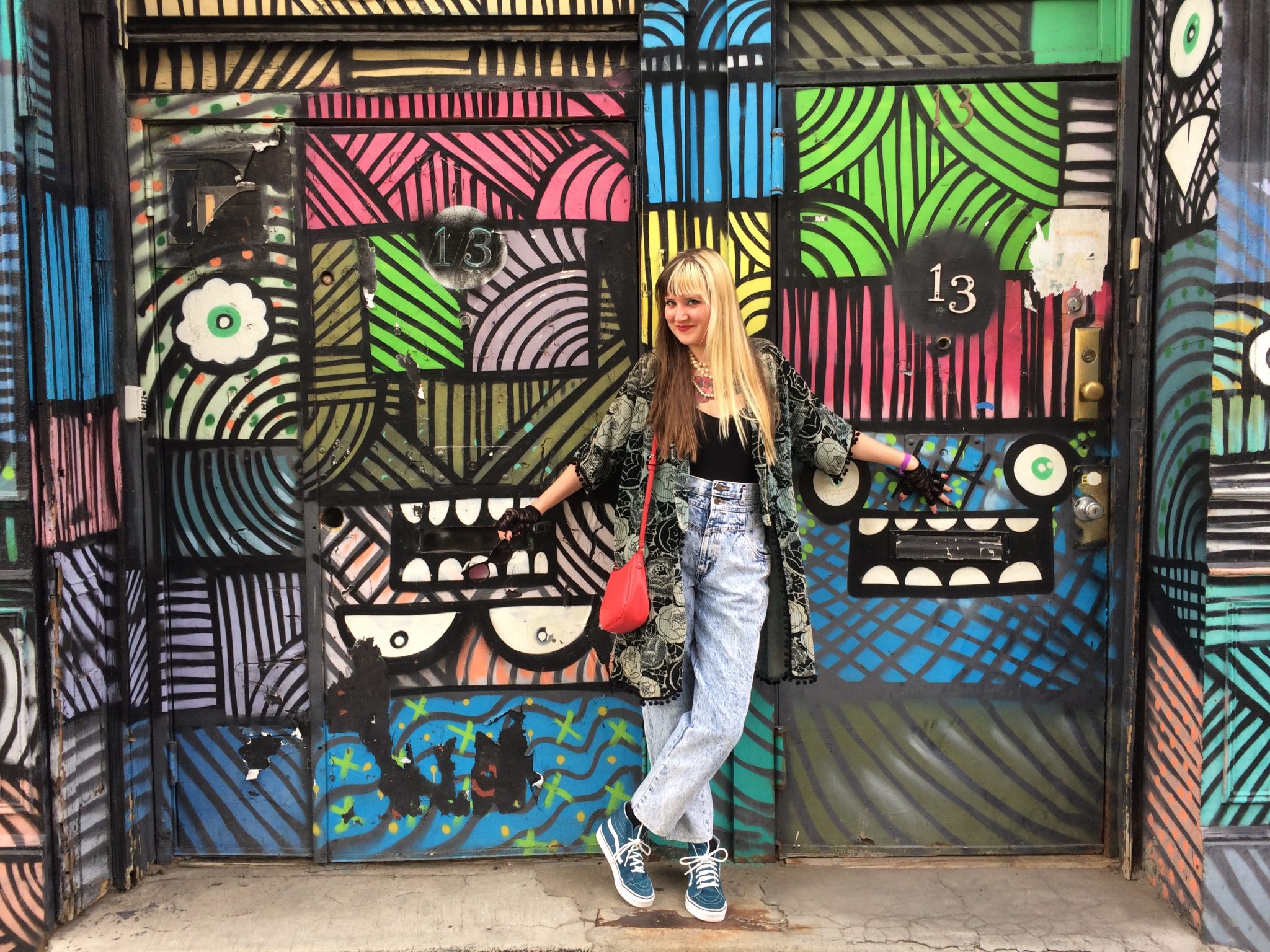 Yeah ok I don’t really know what to call my current neighb’. Google classifies it as “East Williamsburg,” but the locals will refer to it as “Bushwick,” even though I’m technically a lot closer to the border of Bed-Stuy than to Bushwick… well, I know where I am, isn’t that what counts? This is my favorite apartment and my favorite neighborhood so far. I’m literally a few short blocks away from my favorite thrift stores I’ve been shopping at for YEARS. Yes, this is very dangerous. I’m also living in a place where everyone is just a little bit quirky, a little bit artsy, a little bit funky, a lot like me! Can you believe this odd duck finally found a place where she fits in??? My work commute is the shortest I’ve ever had, I can easily get into the city (well, until the #Lpocalypse hits next Spring) and did I mention the NUMEROUS thrift shops within a three-block radius????I’m not in any hurry to go anywhere else, because I’m happy where I am, but no matter where I’ve moved to, I’ve always felt like I was “moving up”!