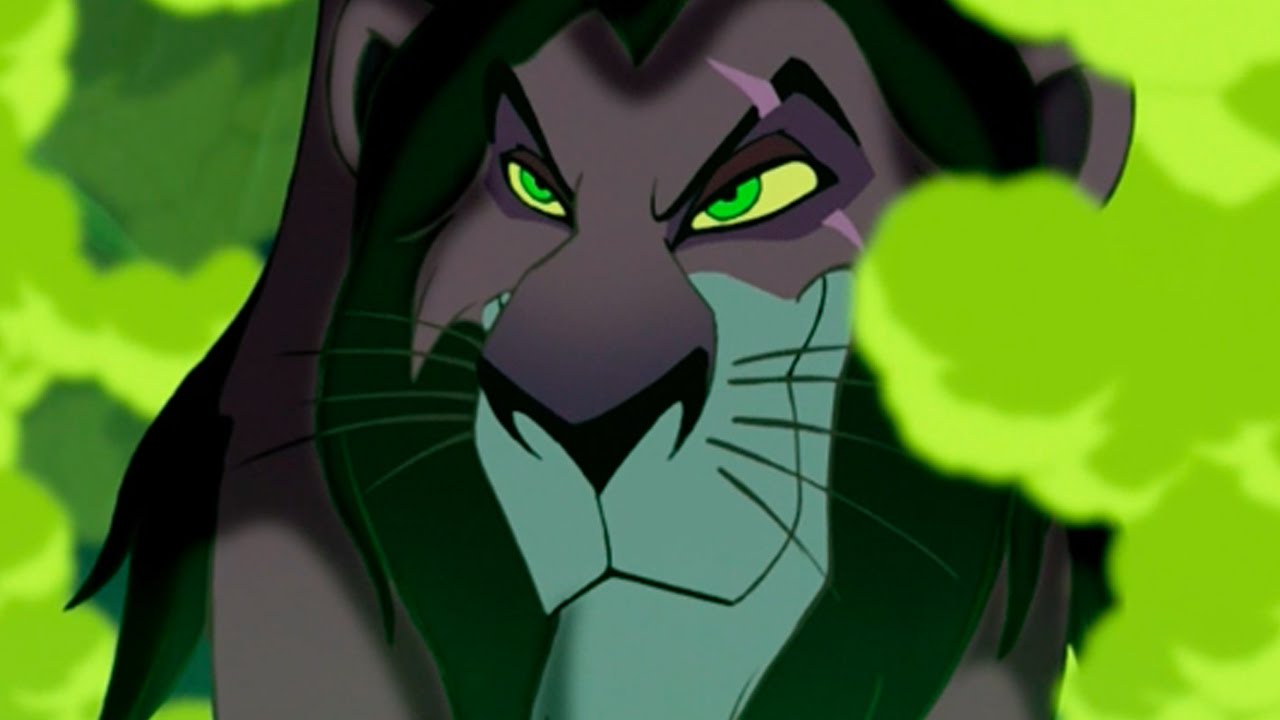 But that’s not all: of the 3 bags I carry with me on a regular basis (purse, backpack, and tour bag), each of them have their own set of Emergency Items: tampons, tissues, concealer, Band-Aids, hair bands, hand sanitizer, a Larabar, and a small bottle of Ibuprofen and Pepto Bismol tablets. Just in case.

there’s almost never been a day when, as I’m sitting on the subway, I don’t have that flash of panic as I realize what I’ve forgotten at home. So much for being prepared.

It doesn’t take long for a New Yorker to become pathologically prepared to the point of paranoia. My first couple of years living in the Big Apple, I carried a Big Purse. Big enough to fit all of the above Emergency Items, in addition to a sweater, a book for long subway rides, and an umbrella — just in case!

You can obviously tell I take pride in my preparedness. It’s really awesome to be able to offer a tampon to someone in need. Or Ibuprofen to a coworker with a headache. Or a Band-Aid to a fellow pedestrian who stumbled over the curb of the sidewalk.

So why is it that, with all the care and planning that goes into making sure I leave the house ready to face whatever may come my way, WHY IS IT that I allow the one thing that I forgot to get under my skin, unravel my confidence, and undermine all the preparedness I was prepared for?

It’s not the fact that I forgot to bring a pen and had to ask to borrow one. Of course not, not really. The Obsession with Preparedness it nothing more than an extension of the Obsession with Adulting. This idea that a real adult would ALWAYS have a pen on hand, because they’d always anticipate a scenario in which they’d need to write a check or sign an autograph or something equally adulty. Like I’m some kind of human Swiss Army Knife, who always has a nail file (admittedly, very handy) or beer-lid popper (also quite useful) whenever she needs it, even if that day NEVER comes? Like it’s so important or admirable to just have on hand whatever you might need so in an emergency, you can shout “GO GO GADGET EARMUFFS!” and pat yourself on the back for being so prepared!!!

I realized, after mulling, that my beef wasn’t with “preparedness” as a concept, but with “adaptability.” It’s not that I want to carry around a Mary Poppins bag filled with emergency snacks and tampons, it’s that I want to feel comfortable with the unknown. And sure, having a fistful of Band-Aids at the ready affords one a measure of such comfort, but it will never quiet that nagging little voice that asks, “What did I forget? What did I forget?”

What I seek is not Ultimate Preparedness, it’s the calm state of mind that comes from knowing that No matter what happens, I will adapt. If I have to buy an UM-brella from a street vendor, I will. If I have to walk to a deli for Benadryl, I can. I will even swallow my pride and ask if anyone else in the bathroom has a spare tampon? It doesn’t make me less of an adult, y’know, not being able to predict the future. But I think +1 Adultiness is earned when you accept the fact that you can prepare, prepare, prepare, and still get caught off guard. What you do THEN, is the mark of adulthood.

And can I just say, in terms of “ADAPTABILITY,” we Millennials have it in the bag? Look at this: we were born out of the end of the Cold War, grew up with the Internet Age, and now we live in a fascist-capitalist state on the brink of catastrophic planet death every day! My fellow 26-38s, let’s pat ourselves on the back and congratulate ourselves on ADAPTABILITY. We’ll never own homes in this economy, but at least we won’t throw a fit when our coupon is invalid because it expired. Way to roll with it, Millennials!

And if I may throw in my last two cents: the late, great John Lennon once sang “Life is what happens to you while you’re busy making other plans.” So while I’m not saying you shouldn’t keep a $20 in your wallet for emergencies (because that $20 will solve almost any problem that could possibly arise, take it from me, here), there’s no point in beating yourself up for not foreseeing the unforeseeable. I say it to you, I say it to myself: There’s no point in beating myself up for not foreseeing the unforeseeable. The true test of character is how handle yourself — spiritually, intellectually, emotionally — when life forces you to adapt to roll with the punches.

Whatever the hell those are gonna be.