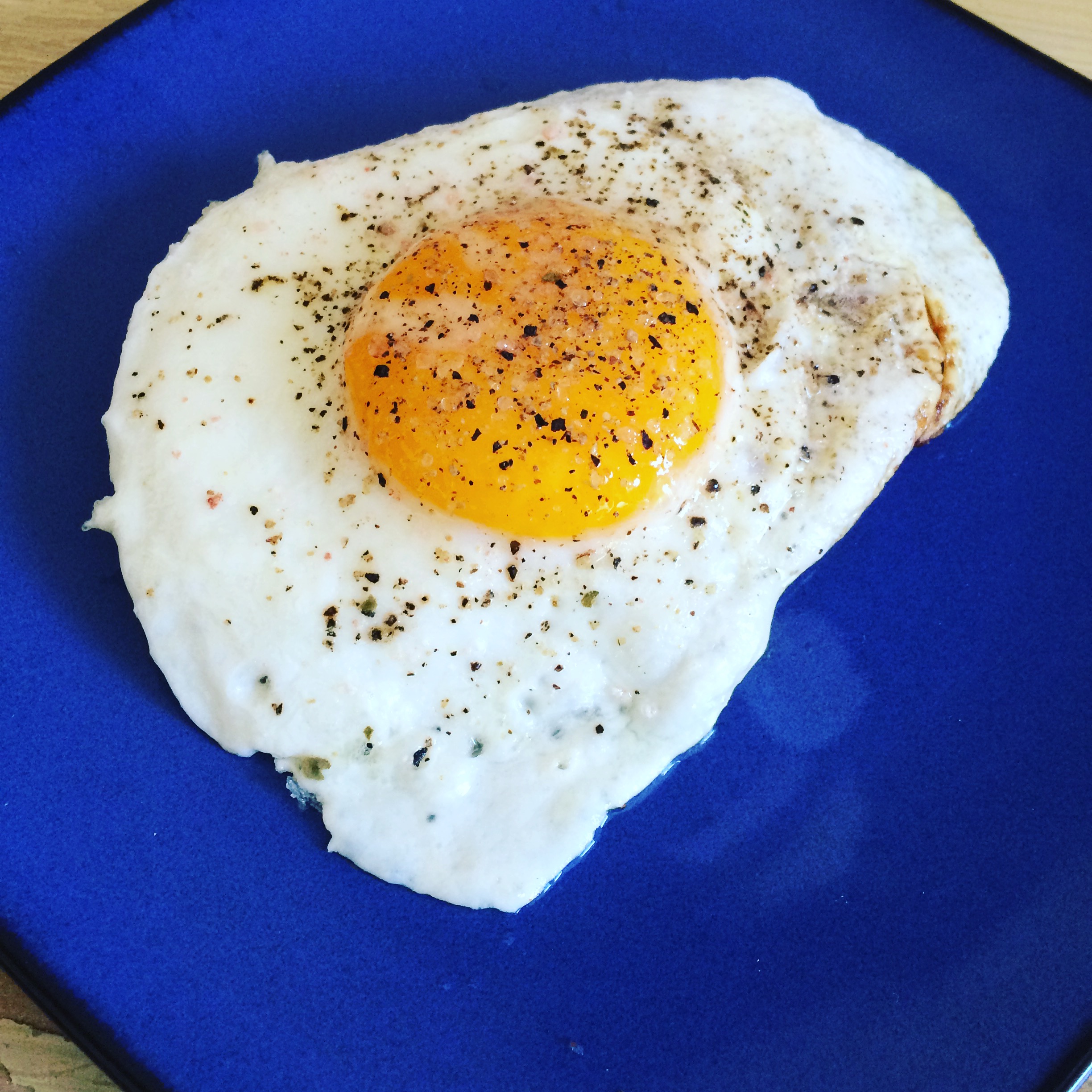 I used to shit on cooking. Like, a lot.

*looks back at that unsavory sentence*

*decides to leave it in anyway*

Basically, I would run around boasting, “I can’t cook!” “I can’t cook!” like it was some kind of badge of Third-Wave Feminist Honor. No I will not get back in the kitchen and make you a sandwich! I go to Subway and pay an artist to make ME a sandwich like an Independent Woman™!

I have some *Feminist Feelings* about cooking. Cooking was one of the “traditionally feminine” endeavors that I turned my nose up at. Yeah, I used to have a bad case of Not-Like-Other-Girls-itis. I’d also like to point out the hypocrisy of trying to distinguish myself from “Other Girls” by not cooking, which is essential to feeding yourself as an adult, while eagerly embracing other “traditionally feminine” yet actually essential necessary adult hobbies such as “washing dishes,” “doing laundry,” and “bathing regularly.” And we all know that I’m a big fan of other “traditionally feminine” hobbies like sewing, knitting, wearing makeup, and shopping! So what’s the problem with cooking?

When it comes to cooking, I’m basically as adept as a well-meaning ten-year-old. Well-meaning, people! When I was 10, I could cook for myself, but only like, four things: I could toast a bagel and smear it with cream cheese, I could heat up a frozen hot dog in the microwave, I could slap together a peanut butter and jelly sandwich, and — if I was feeling very culinary — I could boil two cups of water and make my own Ramen noodles from a packet. Seasoning pouch, ooh la laaa!

I may be (twenty-four years) older today, but my cooking repertoire has stagnated at around four things still. Avocado toast. Eggs in the microwave. Sometimes, I boil pasta. Um, does making a salad count as cooking?

Don’t get me wrong: I love food. I love complex flavors like miso cherry ice cream, I love sultry textures like uni and burrata. Tacos, sushi, curries, vegan food, I love it! I just have no interest making it for myself.

Note the words: For Myself. Back in my college days, I*loved* baking for my college friends. I lived at home with my parents (thanks, parents, for helping me avoid crippling student debt in my 30’s!), had access to a large suburban kitchen, and frequently baked brownies and cupcakes for rehearsals and birthdays. The mix came from a box, of course, but it still took hours of effort and I still didn’t hate it! I’ve cooked meals for my partners in the past, and not resented the effort there, either.

Cooking for myself as a single person, however, is a totally different story. I’ve regressed to, as I said, the well-intentioned 10-year-old. The other day, I tried to make macaroni and cheese — well, I had dried pasta, and I had shredded cheddar cheese! — IT DID NOT GO WELL. I feel like anyone with more than a ten-year-olds’ experience cooking would know that. I didn’t! I similarly ruined another batch of pasta by dumping a bunch of leftover salad dressing on it, thinking it would turn into a pasta salad! NO.

I appreciate cooking! You know what’s really funny? I LOVE WATCHING COOKING SHOWS. Great British Bake Off, Worst Cooks In America, Top Chef, Chopped, Food Network Star, You Suck At Cooking, Binging With Babish, Something’s Burning, and literally anything Matty Matheson does. When I was growing up, Food Network was my go-to. I would put that channel on when I was home sick from school, and something stuck in my brain: watching Rachel Ray, Sandra Lee, and the Barefoot Contessa cooking elaborate meals was comforting and soothing, even while I was convalescing over a bowl of ramen noodles I just BARELY boiled for myself.

SO WHY, you may ask, do I enjoy watching OTHER people cook, enjoy the FRUITS of those labors, but can’t bring myself to do it personally?

Ok maybe my metaphor is a little extreme, BUT. I can watch someone sauté and know enough that I probably couldn’t do that without splashing hot oil on myself, or setting the pan on fire, or burning something… maybe not a concussion, but I’d certainly rather watch Bert Kreischer do it!

I respect cooking, but ultimately, I don’t feel like the time spent cooking is worth the payoff.

I am MORE THAN HAPPY to be the one who does the dishes.

Remember when I said I’ve learned to embrace cleaning up after myself? I actually enjoy it! And while I get no pleasure out of spending half an hour cooking a perfectly fried egg that I’m just going to eat in two minutes, I’ll happily spend half an hour sweeping my bedroom, scrubbing the microwave, or unclogging the shower drain because I can actually appreciate clean floors, a sparkling microwave, and a fast shower drain that lasts a week or more.

Where would home cooks be without me, the one who cleans up afterwards? I think it’s a perfect system. You cook, I clean. Fair trade?