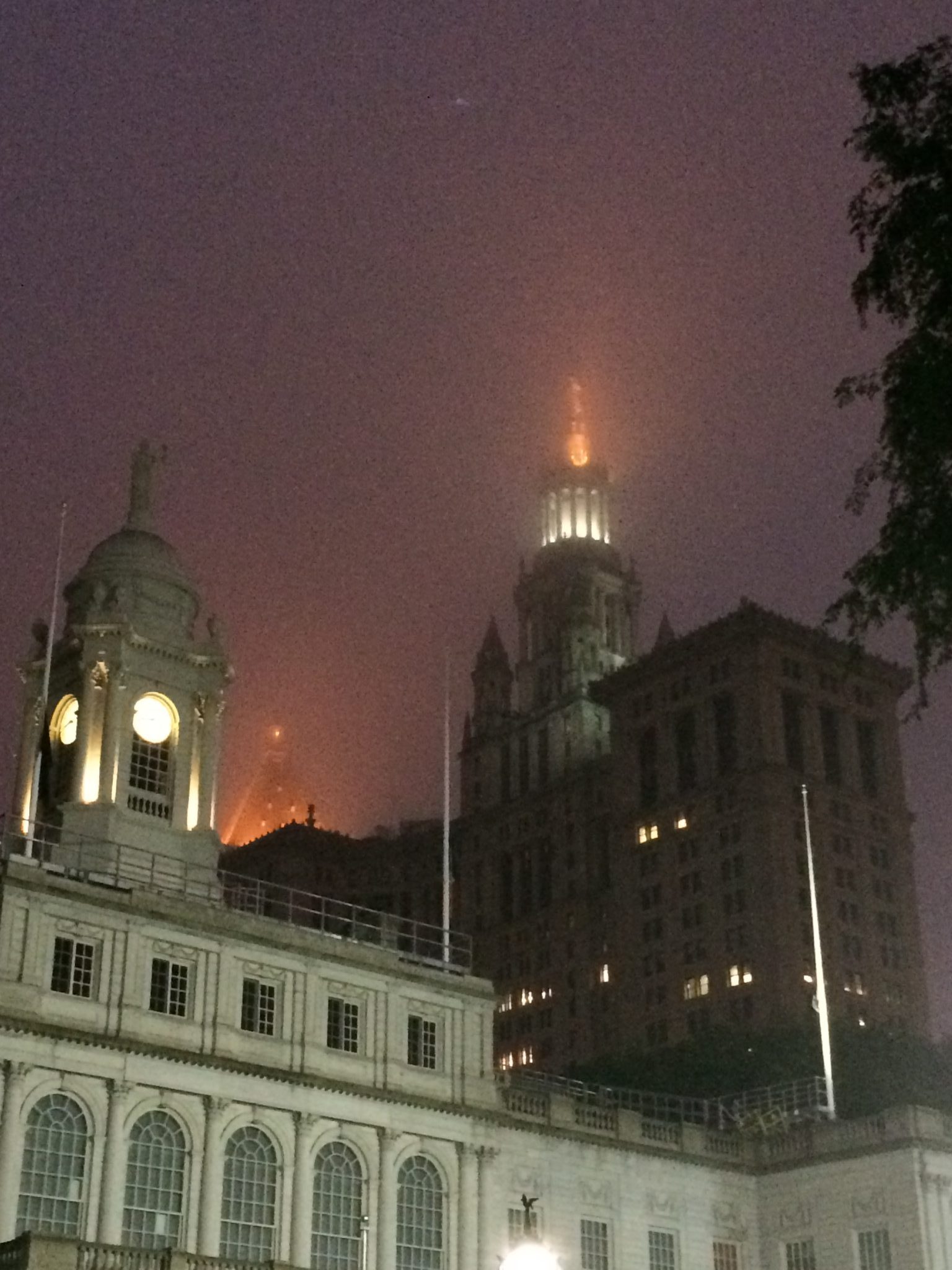 Somebody once told me, “don’t give away your brilliance for free.”

Woah! Not that I’m claiming to be “brilliant,” here! But it stuck with me. So I’ve been holding back here, because of a weird, vague fear of putting my best stuff out there on the vulnerable *I*n*t*eR*n*e*t, and having by BEST ideas stolen (um, yeah, it’s happened) while my pitiful little blog languishes in obscurity and I continue to make ZERO dollars from it. I have always hated, and still do somewhat hate, the idea of MONETIZING a blog. But I’ve been turning that advice over and over in my head and yeah, for nine years, I *have* been giving away my brilliance for free. And I wonder how I feel about that.

In a weird way, I feel like a part of me died. I can’t pinpoint exactly when, but it definitely feels like there isn’t a molecule of my being that’s the same as I was last year. In reality, it just feels like I traded an old set of problems for a new set of problems. Imagine! If there was a customer service counter at an Emotional Baggage store, and I’ve just made an exchange for store credit, and came home with a whole new set of luggage. It’s also very jarring that I switched therapists at right around the same time as going through a massive breakup, move, and life change. Like, only *I* know the arc of continuity, and I’m catching my new therapist up on my progress and pitfalls that she wasn’t around for. Previously, on Meghan’s Emotional Damage… And the thing about those old problems is that I almost miss them? At least they were familiar. What they really were, I suppose, was a well-worn rut, that I was able to curl up in and bury my head in. I should feel refreshed and free from my rut, now that I’m not in… any ruts! I’m my own thing!

Honestly, I’m doing really well. I’ve been working a lot, and saving up my earnings. Financially, I haven’t been this solvent in a long time! *cut to: immediate financial crisis.*

I love my home. I have been putting a lot of time into making it as comfortable and functional for me as it possibly can be.

My time is all my own! I choose what I want to do, and when.

I love my job. I’m so incredibly lucky that the only thing I don’t like about my job, as my therapist (new therapist) pointed out, is the time when I’m NOT working my job.

My ghost tours have been going SO WELL! I got two Yelp reviews this weekend – both five stars, of course – and only one of them was *somewhat* biased.

And I’ve been seeing someone! I KNOW. It’s a lot of fun, but SO STRANGE. Like, imagine you’ve been riding a broken bike for a REALLY LONG TIME. And you’re used to all of its quirks, and you’ve found a way to move it forward, and then it just FALLS APART UNDERNEATH YOU. Ouch! After your arm is out of the sling and the scabs on your knees turn to scars, you start riding a DIFFERENT bike,,, but HOLD ON ,,, this bike is *also* broken! But see, it’s broken in an entirely *different* way! All relationships are broken bikes. Or is it more accurate to say, all people are broken bikes, and being in a relationship with someone is just learning how to ride that broken bike? Honestly, now that the weather is nice, I just really want to go for a bike ride. Maybe I can twist my new fella’s arm into riding bikes with me sometime.

I think maybe the scariest thing about what’s going on with me at the present is that I’m very hopeful. Like, a weight is lifting off of my shoulders. I always joked about being a pessimist, but maybe, I’m not? I do ultimately believe that things are going to be okay. It’s taken several months of upheaval, uncertainty, and finding my feet underneath me to reach this point. And about the same time to relearn how to trust myself. And I’m only just finally getting confident in that feeling.

So hey. That’s what’s been going on.