I, like many of you I’m sure, spend a lot of my free mind-wandering time wondering whether or not my faves are problematic. They are. Most of them are. Before I tweet about liking something, I’ll try to do a quick Google search to determine if they’re problematic or not. True Story: before posting this Instagram joke, I stopped in the casino and drunkenly Googled “Is Englebert Humperdink problematic?” to which the answer appeared to be no, and I felt safe calling him My President.

But try as I might to heartily disavow those who offend, those who provoke, and those who are, y’know, problematic…there are still people and things that I am SO EXCITED ABOUT that are deeply problematic. I wish I didn’t! But I like these things so much! Hey, the heart wants what it wants, and my heart wants: 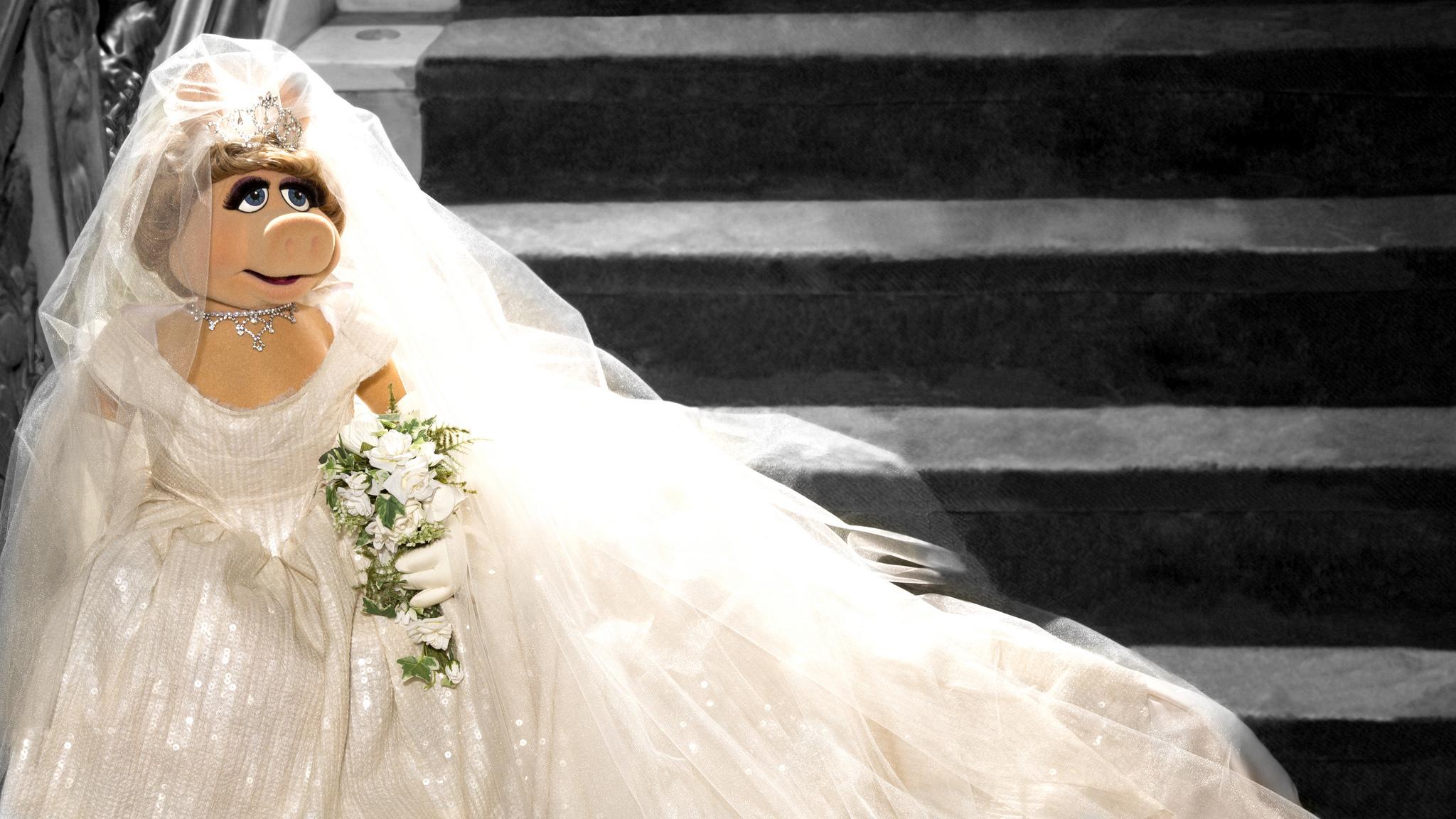 Body-positive? Strong female character? Yep, you betcha. She also abuses her romantic partner. And we laugh at this??? Ugh, I wish I didn’t admire Miss Piggy’s pluck and style, because she is deeply problematic. I mean, her relationship with Kermie *cough* I mean, Kermit — is horrifying. This is not funny! This is not love! Oh, every time I laugh at Miss Piggy I think of Kermit, and it’s not a good feeling. I wish I could stop loving her… but alas, she is a Problematic Fave. Miss Piggy via Jorge Figueroa on Flickr

Speaking of the kind of love story that kinda turns your stomach, this easy-listening standard (and the video that accompanies it) is kind of acquaintance rape??? The entire song is Rod, badgering a faceless and voiceless blonde, to sleep with him. He alternates between wooing and cajoling in a way that makes me cringe every other line, even as I sing along. It’s the kind of song you might put on to ironically serenade your parter with, until you listen too closely to the lyrics, and decide to switch to Exile’s “Kiss You All Over.” But even though it kind of makes my skin crawl, it’s a Problematic Fave. 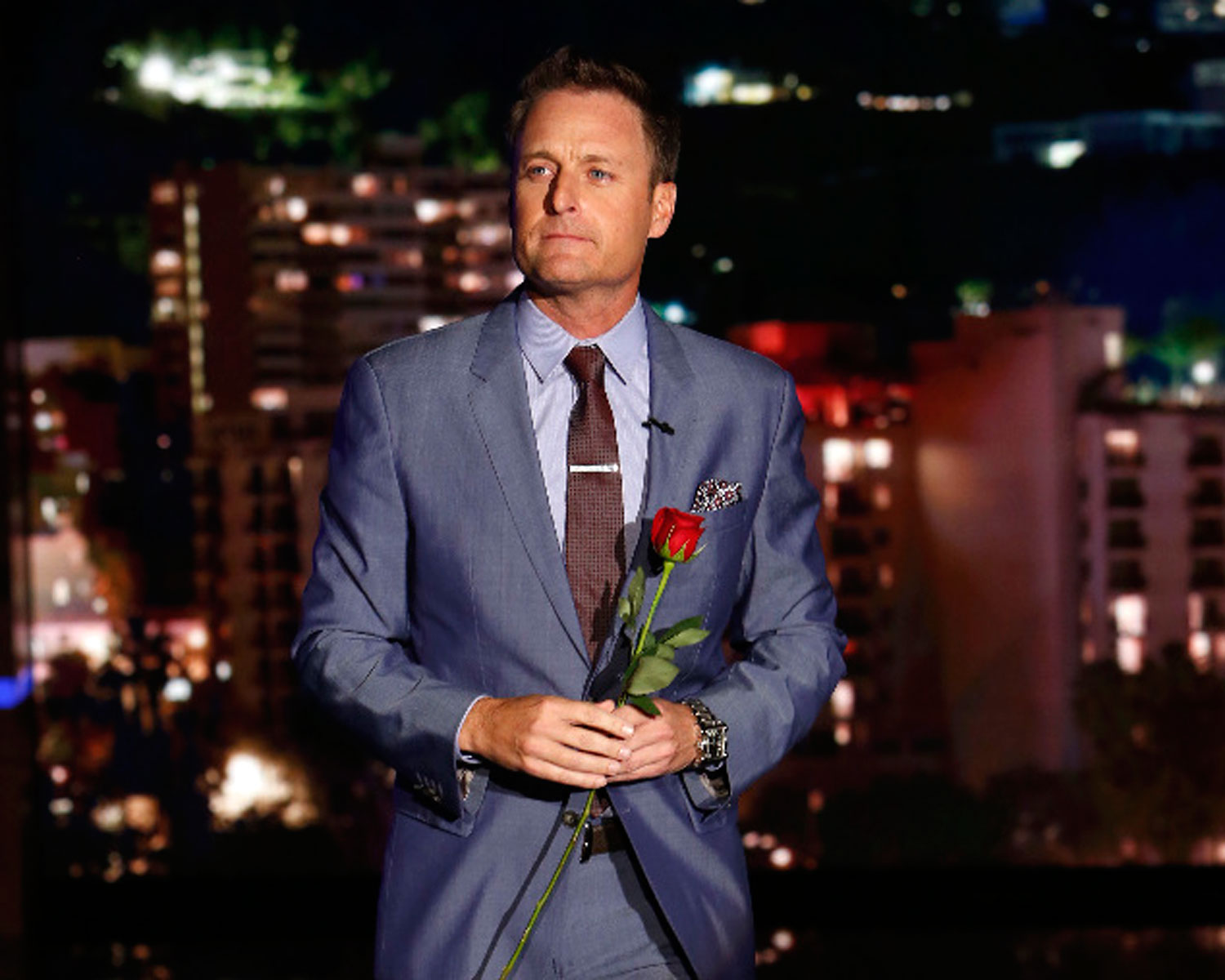 Besides being heteronormative as fuck, treating women like chattel, secluding contestants for months and pouring alcohol into their throats and then provoking them to feud, this season featured a rape. Yep. A rape. They filmed a rape. Could it possibly get more problematic than that? Well, yes, because they played out the rape for the entire season for the controversy-ratings and gaslit the victim into believing it was her fault. You would think I would stop watching even though it turned my stomach to see Chris Harrison pretend to explain consent to the audience — in a nutshell, consent is implied always if you sign a waiver for ABC, and rape by definition does not happen in “Paradise” — but I kept fucking watching. I hate myself a little more for this one than any of the others, because I know I should stop watching, if not in protest, than for my own mental health…but I know damn well that when the next The Bachelor rolls around, I’ll be counting the days until those limos turn up in the driveway, because I’ll always give my final rose to this Problematic Fave. via The Knot News 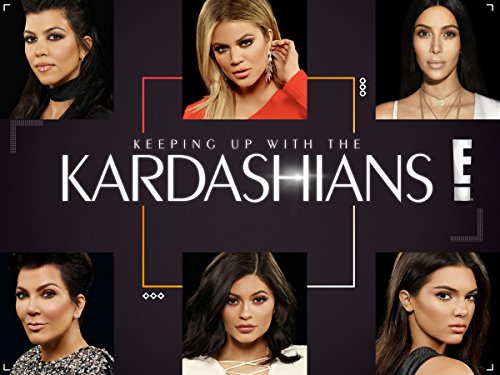 If this is your first time hearing that the Kardashian Klan is problematic, then let me just say “Welcome to the Internet!” Aside from the cultural appropriation that the rest of you have heard so much about, they are all vocally whorephobic and treat mental illness like a running punchline:

I still enjoy watching the show, I am always brought to tears when they visit an orphanage or a children’s hospital and bring the kids such delight. I admit, I’m also sucked into the drama of their family dynamic, and I still root for Caitlin even if she is a *Republican*. Nevertheless, I watch each episode through gritted teeth in the hopes that the next “very special episode” will feature someone having a real eye-opening, sit-down talk from which they see the error of their ways and actually change but until then, I will still *sigh* watch this Problematic Fave *vocal fry*. via TV Guide 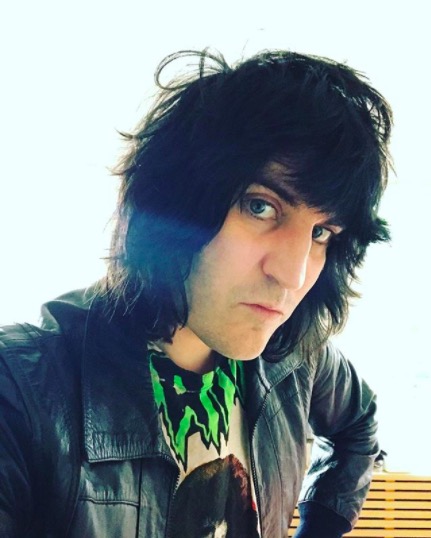 Is my problematic fave that you’ve probably never heard of. He is one-half of The Mighty Boosh, a wildly creative British comedy series following two zookeepers-turned-musicians through fantastical adventures with original songs and zany characters like Old Gregg. He is currently co-hosting The Great British Bake Off, which not many people are happy about because SURPRISE! He is deeply problematic. Let’s start with his career, during which he has seen fit to perform in blackface. Yep. There is no excuse for that, ever. It makes it really hard to like him, even without considering the recent controversy surrounding Bake Off which he declared that he would not be eating any of the baked goods because, as he tweeted, “Nobody likes a chubby goth.” I want to hate him so much, this should be inexcusable, but when his soft, lilting voice says that it’s Caramel Week, I fall deeper in love instead! Look, we’ve all fallen for bad boys, and that’s no excuse, so I’m coming clean on this Problematic Fave.

The oversized trench coat is an interesting choice for the female (???) protagonist of the video, as it makes her look like a child playing in her parents’ closet. Because this song is about pedophilia. “That’s all I wanted/but sometimes love can be mistaken/for a crime” ??? I mean. There can be little mistake made about the fact that this song is about creeping on a minor. No mistake. This doesn’t stop me from belting out the chorus and seductively gyrating to its deeply problematic message. I wish this wasn’t my favorite George Michael song, but alas, I do believe that it is my Problematic Fave.

Tell me your problematic faves and together, we’ll absolve each other’s sins!!!!! In the comments!!!!