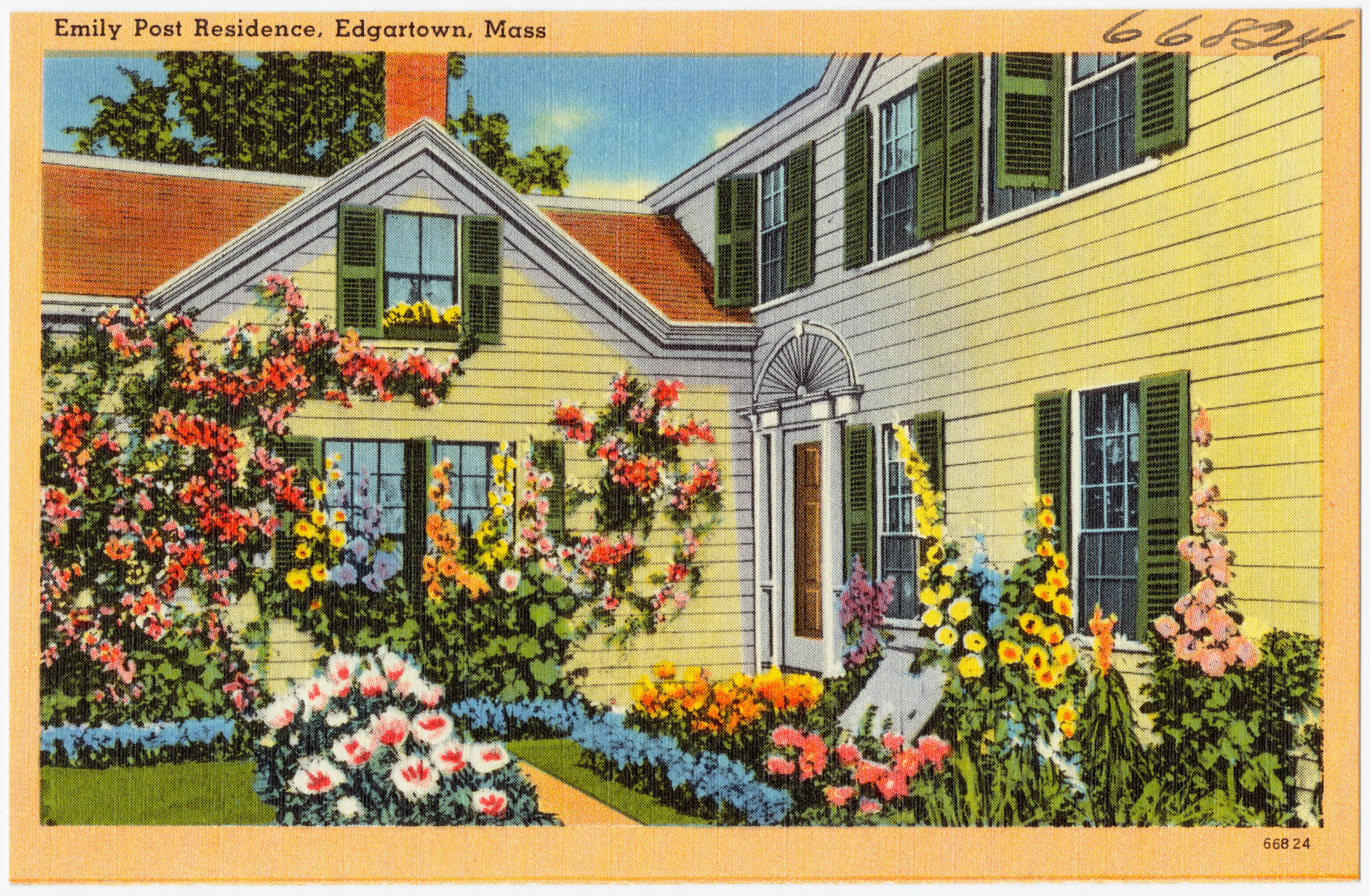 I’m old enough to remember being drilled by my elders on the concept of etiquette. I assure you, even as a punk rock baby, I realized most of it was total bullshit. I mean, WHO CARES if you wanna use a tea spoon to eat your soup with?

But as I’ve grown older, I’ve settled into the belief that Rules Make Fun More Fun. And since most of the etiquette rules I was raised on no longer even matter (for instance, which side of the place setting a napkin goes on? Napkins are wasteful! I only ever use them when I’m wearing lipstick or eating tacos, which are messy. Don’t @ me about Millennials killing the paper napkin industry).

But I do think we should all come together and decide upon some some Modern Manners. I know how I feel about all of these behaviors. I put it to YOU, Internet-at-Large. Is it ever acceptable to:

…fix your makeup at the table after eating?

…take up a table for four if there’s two or fewer in your party?

…pick your teeth at the table, even if there’s something stuck in there that’s really annoying?

…make (or take) a phone call in the dining area?

…leave the sound ON on your phone while actively using it (including video game noises, email sending noises, texting back-and-forth noises)?

…play games on your phone with the sound on?

…play music on your phone out loud without using headphones?

…ask someone to move over/put their legs together to make room on the bench?

…ask someone to give up their seat on a crowded train because you are tired/not feeling well?

…play your music aloud as you’re walking/biking down the street?

…walk in the middle of a staircase/narrow sidewalk?

…stop dead in your tracks suddenly to use your phone?

I know what I think…. I want to know what you think? Am I overly fussy? Overly permissive? What’s allowed? What’s unacceptable? Tell me!