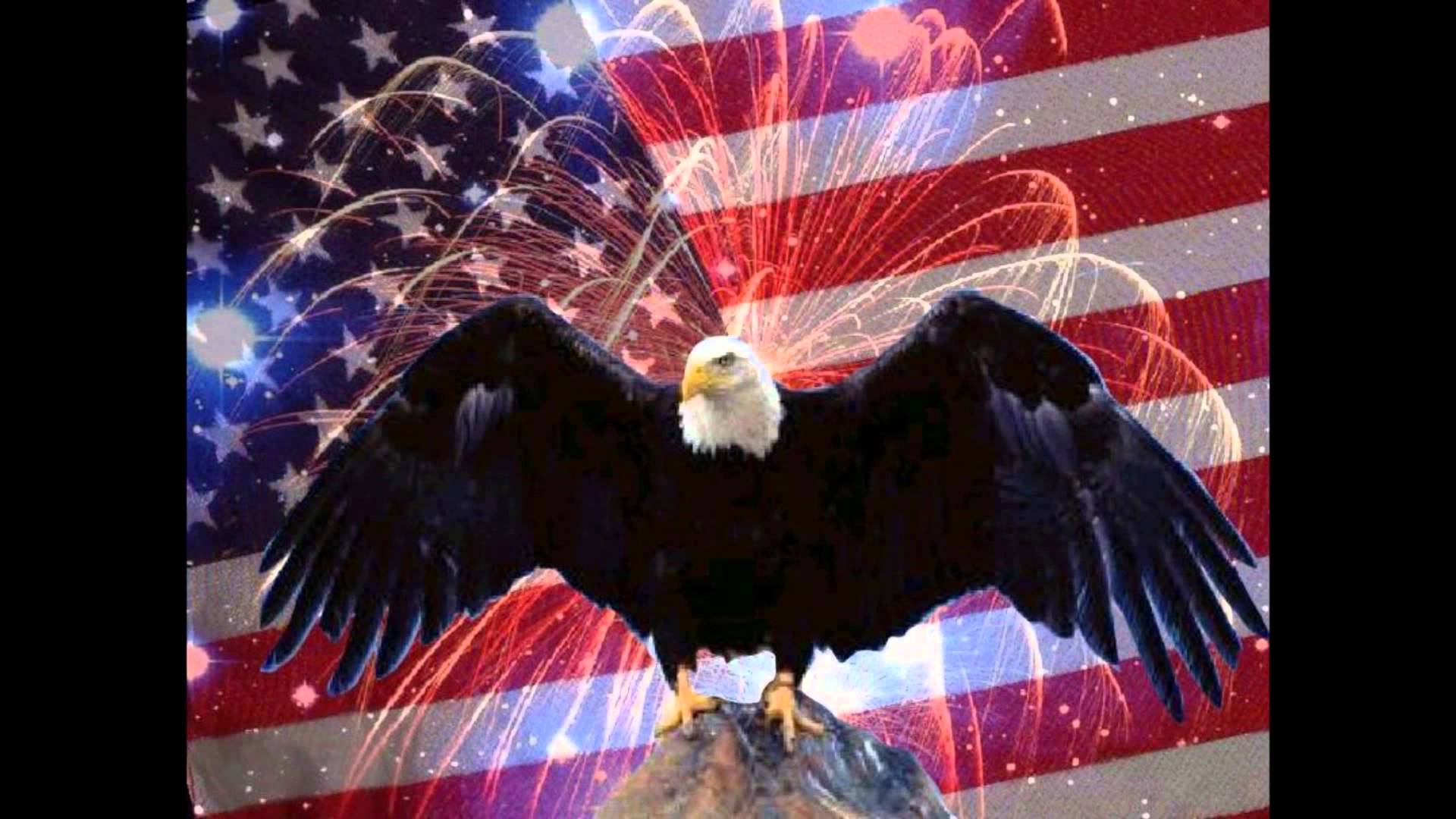 We’re just one week away from the exciting finale of The Make America’s Bake Off Great Again Bake Off, the Americanized version of The Great British Bake Off that’s been America-ed for American tastes. America.

Because in America, “great” isn’t just in the name of our country — as in “Great Britain” — it’s also a vague adjective that racists interpret as a dog whistle rallying cry to return to the days of Jim Crow. Have I mentioned, AMERICA!!!

Anyway, with just three bakers remaining, it’s anyone’s guess who will win the crown, the recording contract, the book deal, and the $20,000 (before taxes). And who, you may ask, has a shot at winning?

Well, first there’s Mia, a bright young 27-year-old talent from a diverse background and Ivy League education, Her baking represents her multi-cultural background and her years spent traveling the globe with Habitat for Humanity. Judges have described Mia’s baking as a “melting pot” of taste sensations. But, does Mia’s talent, innovation, hard work, and devotion to her craft entitle her to win? You know these Millennials, they think they’re entitled to everything! Will she walk away with nothing more than a “Participation Trophy”? *spits in disgust*

Rivaling Mia’s skills in the kitchen is 57-year-old North Dakota housewife, Becky, who boasts that she honed her skills over decades by baking for her coal-truck-mining husband and her six “modest, white children.” Becky hones her recipes and shares them with her fans on her popular baking blog, “Feminism Is Cancer.” Judges are impressed by Becky’s steadfast refusal to bake anything besides apple pies, regardless of the challenge at hand! But her “traditional values” approach has been lauded by the judges, who are really, you know, just worried about the economy.

But could Dick come from behind and take it all? A 49-year old builder by trade, Dick has strategically edged out his closest competition all season by erecting tall gingerbread walls around their baking stations to prevent them from reaching the judging table. It’s a controversial move that some have deemed unfair and prejudicial, but who are we to question the inherent superiority of white men? Good job, Dick! I’m sure you’ll win (and teach those thirsty bitches a lesson)!!

It’s been a rousing season of thinly veiled racism (Becky), accusing Dick of cheating (Mia!), and flagrant, unapologetic cheating (haha, Dick, you tell it like it is!)! Next week, viewers at home will vote for their favorites! In true American democratic fashion, those votes will be cast into an outdated and confusing electoral system, where anonymous delegates will then cast their votes for the winner on slips of parchment paper, which will be spun in a centrifuge until they reach the consistency and toxicity of crude oil, which will then be dumped into a freshwater stream that serves as a source of drinking water for an impoverished community, and we’ll just give the grand prize to Dick.