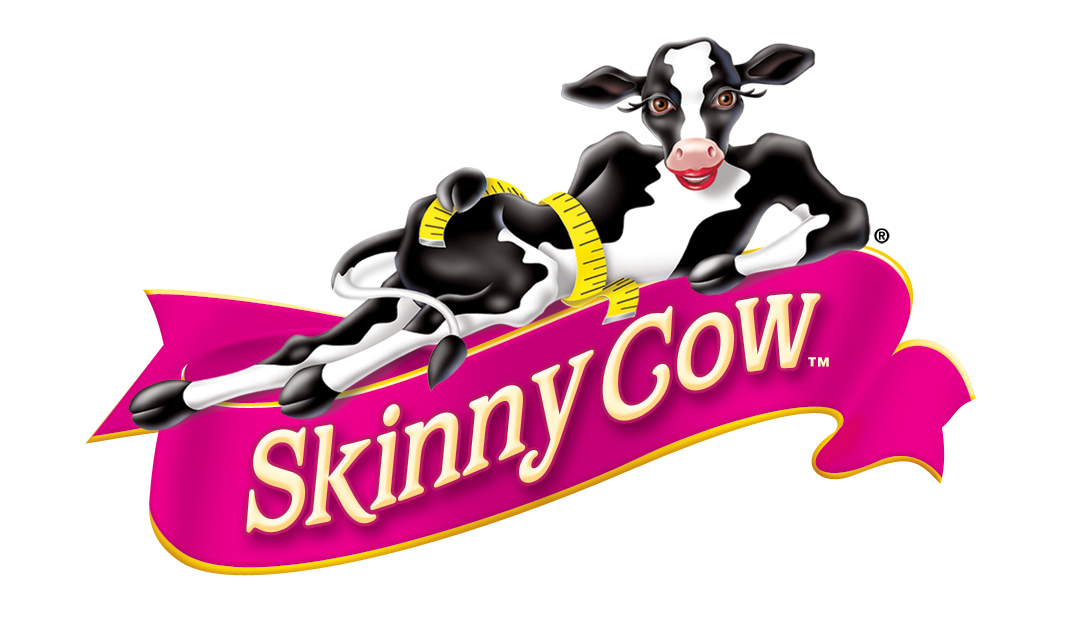 Why does everyone hate on “moist” so much? I have no problem with “moist” — the first image it drums up is the gleaming laminated cardboard of a Betty Crocker boxed cake mix, “Double Moist Funfetti Cake.” Mmm, moist. Sadly, I have sworn off the gluten because it makes me violently heave, much like these words and phrases that make my literal skull cavity explode:

“Man Cave” First off, why? Literally, the entire world is skewed to the desires of white cishet men, why in the fresh holy hell do these dudes think they need a special room in their house to escape to when the pressures of being the most powerful demographic on Earth get to be too much? Oh my margarine, I grit my teeth every time I hear some bros guffaw about needing a “man cave” like, Um, HI, the entire KNOWN UNIVERSE IS A MAN CAVE. stfu.

“Skinny” is always used to preface shit marketed towards women like MARGARITA MIX and LATTES and chocolate snack cakes, and I fucking. hate. it. You hear me, Skinny Cow frozen desserts?! Your nomenclature is as unappetizing as your ice cream products ARE appetizing. Why do you have to ruin a perfectly good product with a broad wink and a heavy-handed nudge that says “AND IT’S FAT-FREE!” You’re just reminding everyone that their priority as a woman is to be as physically small as possible, which is actually not everyone’s top priority. Christ, I remember the ten years of disordered eating where thinness was my only concern in life, and now that I’m past that, hearing the word “skinny” pushes me backwards into a bottomless pit of shame and self-loathing, where the echoing taunts of “too skinny!” and “almost skinny enough!” haunted my every thought and action. When I hear the word “skinny,” my brain breaks a little.

“You’re gonna need a shotgun when she turns sixteen!” wtf does this even mean? I can imagine this phrase implies one of two scenarios: 1) upon turning sixteen, your daughter will become repeatedly victimized by rapists and subjected to sexual assault, so you should purchase a shotgun to protect her from being physically attacked by predators, OR 2) your daughter’s virginity is a reflection of your parenting skills, and you need to prevent her from losing it by murdering the young men (or women?) whom she wishes to have consensual sex with. Neither one of those things sounds good.

“Such a little lady” means that the implied subject of the sentence has successfully internalized the gender binary. Congratulations! Reward her with praise to ensure that you reinforce the singular ideal of femininity which is (insert whatever she’s doing: refusing to play because she’s afraid of getting her dress dirty, turning down dessert because she’s watching her toddler physique, being afraid of snakes because we know that reptiles are the sworn enemy of cishet females OMG gag me). I especially hate that this phrase is meant to laud praise onto girls when they exhibit negative qualities such as fear. Like, a girl won’t go down a tall slide because she’s afraid, and she’s such a little lady. Is that…something you want? Urgh.

“Cute, but modest” honestly I have no problem with the word “cute.” It’s the “but” and the “modest” that I hate. I actually hate the word “modest” in general because it implies shame. Period. I recall reading this phrase in a personal essay where the writer was sexually assaulted. She was setting up the piece by describing what she was wearing as a “cute, but modest” halter top. WOOOP WOOOP internalized misogyny alert! So you’re admitting that you could understand being date raped in a halter top, so you had to clarify that while YOUR halter top was objectively cute, it was decidedly modest as well. Because if it were an immodest halter top, you would totally have deserved getting drunkenly raped by your college friend? FUCKING NO, OF COURSE NOT, FACEPALM. Please stop qualifying things as “but modest.” Modesty isn’t for YOU, it’s for everyone LOOKING at you. If you prefer your clothing to cover more of your body, please find a better word. One that isn’t subjective, vague, and laden with internalized oppression PLEASE AND THANK YOU.

“Libtard” is obviously offensive, I don’t need to tell you that. But what makes it somehow worse is that it’s so unthoughtful, it’s as though the person trying to invent an insult couldn’t even be bothered to try. Like a schoolyard bully who tries to cut his classmate down by yelling, “GAY!” Like, you don’t even know what the word you’re using means. In the case of this portmanteau, it’s apparent that the creator didn’t even bother trying to craft a clever jab, just slapped together two words and decided that was it. It’s so uncreative! I mean, if your insult is witty, then I can respect you a little bit. But this is just pathetic.

“Bucket List” being misappropriated to mean “List Of Things I Want To Do.” Because you know why it’s called a bucket list? Comes from the idiom, “Kick the Bucket,” as in, TO DIE. So when you post your “Fall Bucket List!” Or your “Disney World Bucket List!” or your “Toddler’s Bucket List!” I assume this means you’re planning to die this Fall. At Disney World. And take your toddler with you. So unless you’re planning a mother-child murder-suicide at Cinderella’s castle but ONLY AFTER you’ve had a Dole Whip, Congratulations! And apologies. You’ve used the expression correctly. If not, find something ELSE to fucking say.

“Positivity” Put down your pitchforks for a minute and listen. The Cult of Positivity seems like a good thing, and as someone who is actively in therapy and devouring self-help books and doing mirror mantras and shit, I am not one of the cynics who revel in their depression and anxiety because it’s hip or trendy. It just seems to me that the term “positivity” only gets thrown around as a derailing tactic. Like, if a serious issue comes up like “white feminism” or “systems of oppression,” the FIRST RESPONSE is the wave of “GUYS LETS FLOOD TWITTER WITH POSITIVITY INSTEAD!!!” Well, why can’t we hold off the hearts and rainbows until we solve the fucking problem??? Immediately suppressing any negative emotions by shoving them down with the steamroller of POSITIVITY sounds super healthy as in NOT. I say this with All The Love, as someone so devoted to positivity that I’ve had a whole day of the week on this blog devoted to finding the positive in things for the past oh what six months now? I don’t hate Positivity. I hate when positivity is used to derail, dismiss, or delegitimize all other emotional responses.

Those are my most hated words! What are yours?