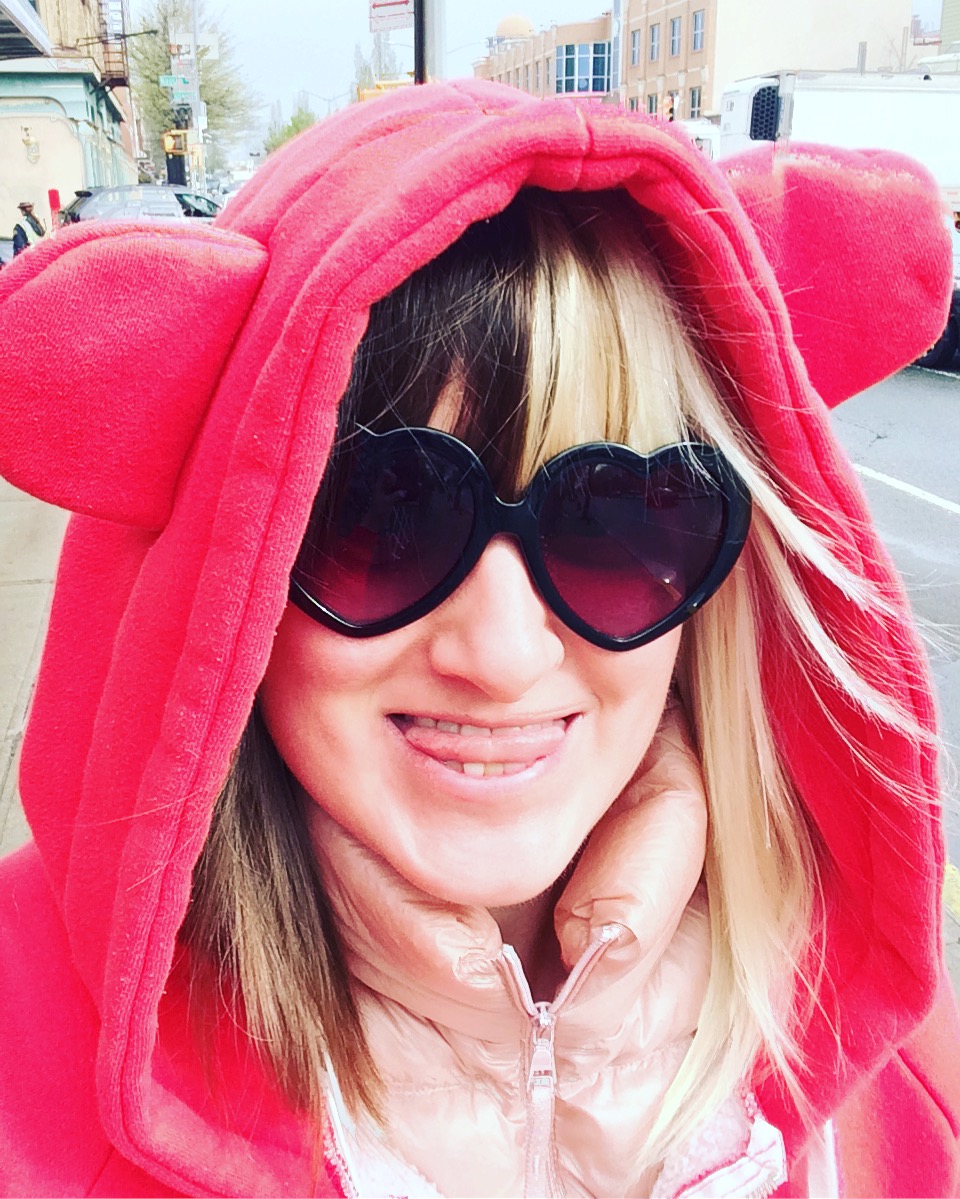 Eerrrrrrrffffffff you guys. This week has been realllllly rough, in such a vague way, I can’t even explain it! You know that I spent Sunday (and a bit of Monday) throwing up and not being able to eat anything and having a terrible headache. Tuesday I tried to re-dye my hair and failed! It just doesn’t looks like it took, so it’s kind of like I wasted hours on nothing. Upon later examination, it appears that some of my hair is lighter, but I still have a ways to go, which is discouraging. And the past couple of day, my feet have been SO ITCHY. Like, the bottoms of my feet, and it’s so impossible to scratch the bottoms of your feet, isn’t it? Also, I haven’t been sleeping very well, I’ve been waking up tired and achy, and just generally not having a great time.

But on the up-side, I’ve been keeping nice and busy with work and after recovering from my various illnesses, I’ve treated myself to a bottle of my favorite rosé! It’s Charles and Charles, if you’re curious. So now that I’m done with antibiotics and not throwing up everything I eat, I’ve been able to drink for the first time in two weeks! That’s pretty sweet! And here’s some cool stuff from the Internet:

Andrius Burba’s new photo series “Under-Dogs” shows us what dogs would look like if we viewed them from pupside-down. 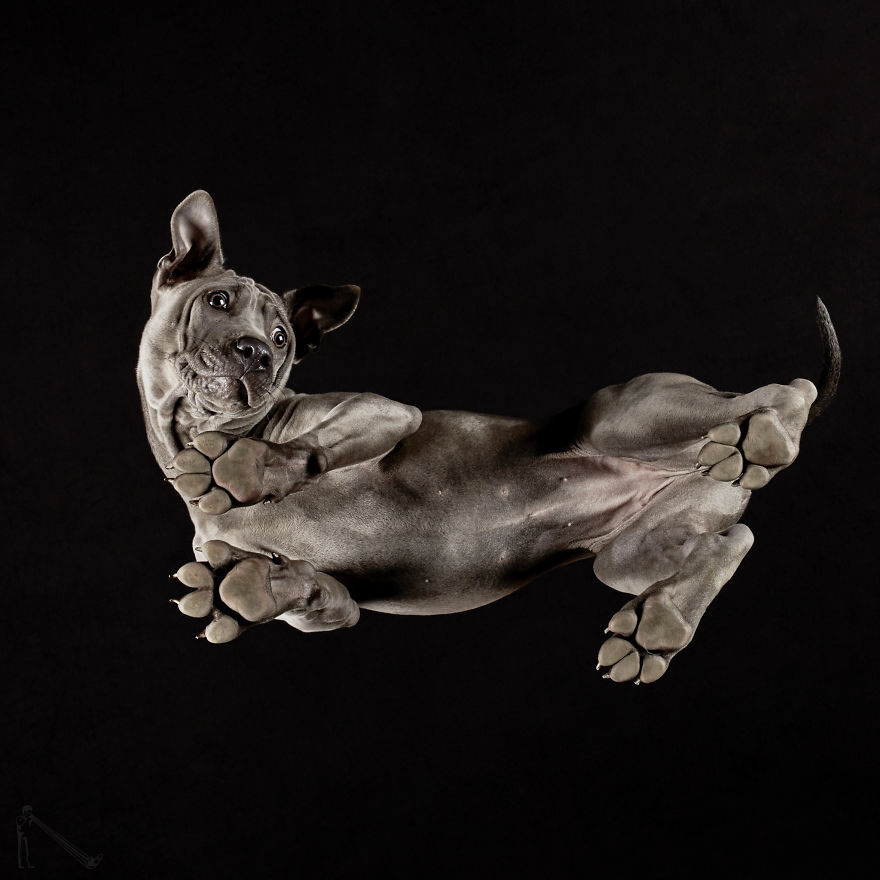 It’s been a week so I can post this spoilers: Who else is STILL MAD about Charlie purposely throwing the lip sync for her life? I’d say about half of my texting conversations eventually turn to being about my betrayal and disappointment but this tweet makes the best of the horrible lip sync and made me laugh instead of weep for the Joan Rivers Snatch Game that Might Have Been:

In related news, a friend tipped me off to Chad Sell’s Instagram this week, and I’m IN LOVE with his amazing, powerful fan art of RPDR queens! He even got Shea Couleé’s trademark inner eye highlight down! It’s so gorgeous, I can’t even: