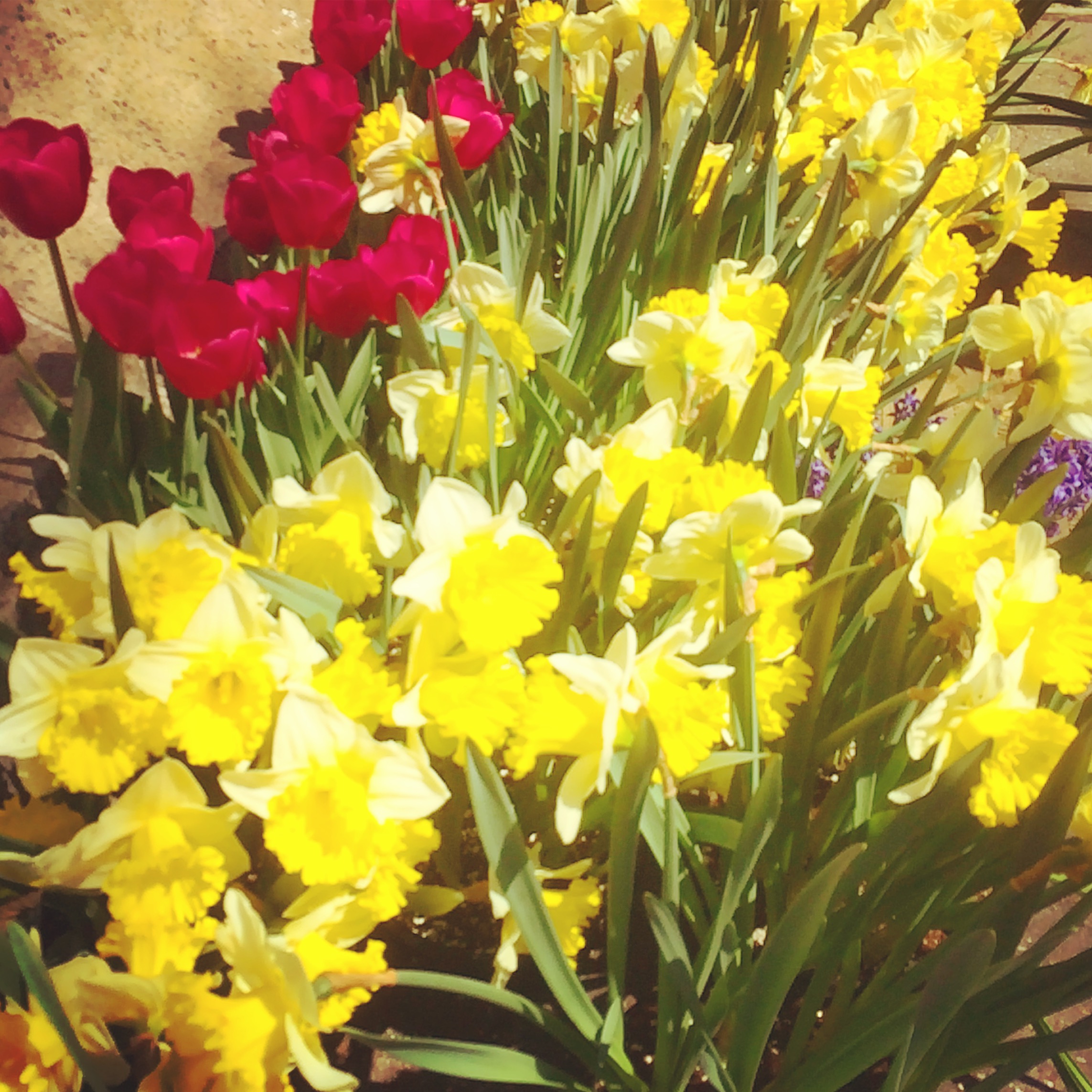 There are some who will tell you that the weather in New York City is unpredictable.

They are full of bullshit.

It’s actually very easy to predict the change of seasons in New York City after you’ve experienced it a few times. For years, I promoted the idea that In New York, It Is Winter Until It Is Summer And Then It Is Winter Again. This is largely true, however, new analysis has suggested that while this explains the weather patterns in a gross sense, there are finer details to the change of seasons that one can look for:

FIRST, there will be an 80-degree day in February or early March. This day is like swiping right on an attractive man your exact age with a well-written and witty Tinder profile: you know it’s too good to be true. You know it! But in spite of your better judgement, you feel a brief flicker of hope. Maybe you send him a message. Maybe you order an iced coffee. Maybe you Instagram a picture of your hand holding a Mister Softee rainbow cone on the street and hashtag “Ice Cream Season Starts Today!” You know it’s wrong, but you’re only human.

THEN, there will be the late-season blizzard. Congrats! It’s the “White Christmas” you were hoping for! It’s only about three months late. Now, resentment starts to seep in. You honestly don’t remember a time when you left the house feeling confident in the amount of inner- and outerwear you had on lasting you all through the day. Winter garb starts to amass a smell: your coat sleeves take on a dingy hue. Your mittens are pilly. Your scarf has absorbed all that halitosis from cursing into it as you struggled to breathe against icy winds smacking you in the face. You’re a mess. Get it together.

ONLY AFTER both of these harbingers have occurred can you actually look forward to Genuine Spring. Unlike that first day of Fake Spring, this day will feel like summer. You’ll go from wool socks to swamp ass faster than you can say “Pasty Midriff.” Suddenly, there are tulips everywhere, and you’re actually shaving your legs. Put those air conditioners out, kids! Because this is Spring! Yep, this is it. Because after today, the humidity will start to build up in the atmosphere until it reaches unbearable levels.

Did I just hear you say you can’t wait to go outside? Yeah. Enjoy that while it lasts, because before you know it, the humidity will be through the roof and you won’t be able to breathe! You’ll shower in the morning, but by the time you get where you’re going, your bangs will literally be DRIPPING sweat and you’ll look like you need emotional support intervention! Because soon, you’ll need to budget an extra ten minutes to apply sunscreen and wait for it to dry before you leave the house every day OR ELSE!

Springtime doesn’t exist in New York – except for the rest of THIS WEEK. So run outside and Instagram those cherry blossoms RIGHT THE FUCK NOW, suckers! Then run home and put your air conditioning units in (I alllllready did) because it’s about to get HOT IN HERE.