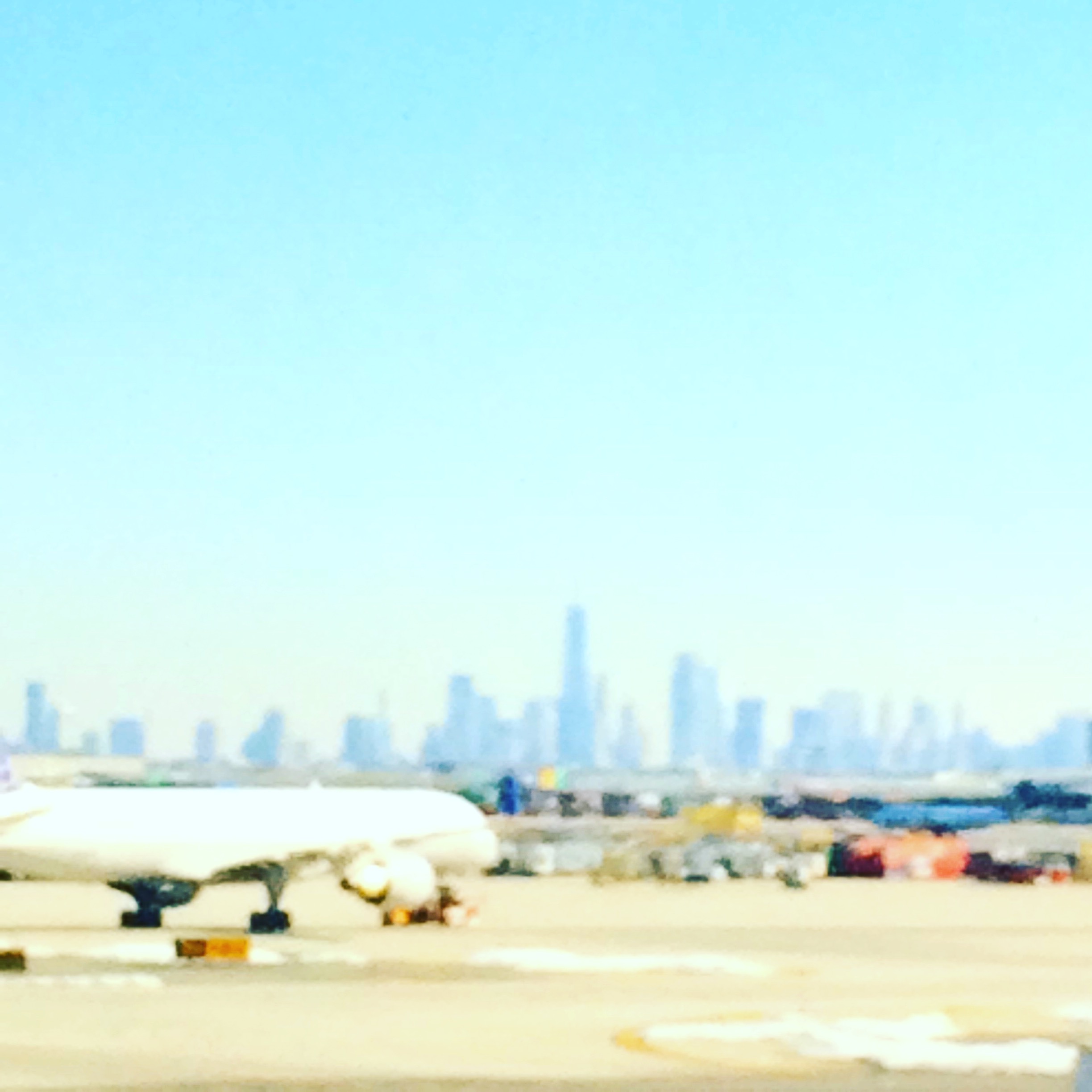 Wow. So, yeah. I was in California and it was so nice, we stayed an extra day! No, actually, we missed our flight home, but that’s another blog/story. Point is, we made it back to NYC in time to see The Skin of our Teeth at Theatre For A New Audience, because I helped work on the costume pieces and WOAH. You guys, I would not say this lightly, but that was the best piece of theatre I have ever seen in my entire life. But that’s another blog/story. I’ve also been helping out at the studio again which is really awesome and fun, and that’s been keeping me busy…some would say, too busy to blog, so this is gonna have to suffice for now. Oh also, I got a new phone case after mine cracked and then broke worse in California! Whoops! But it’s a copper skull and I love it, so maybe I’ll order another one as backup because iPhone 5 cases are harder to find now that they’re so yesterday. And here’s what I’ve been loving around the web!

A friend posted this article on Facebook about the ‘6 Big Differences That Turn City Dwellers Into Liberals’ and though it is a Cracked article (so take it with a grain of salt), it’s interesting food for thought and reinforces a lot of things that I’ve always said about city dwelling. My boyfriend is fond of saying “I’m happy to pay my taxes so I don’t have to worry about where my poop goes,” which was one of the points made in the article and it made me laugh to think to myself, “yep, that’s why we pay taxes.”

I am so charmed by Sean Charmatz’s work. My friend sent me a compilation of his stuff and I instantly knew I had to follow his Instagram account. So cute!

some may tink "that's a wrong" but maybe, it is not? have you thought pic.twitter.com/atOSkgiHVo

I am OBSESSED with @DogSolution’s Twitter feed. I may have retweeted half of their feed onto my own Twitter the other day but whatevah, I’m an adult.

So I’m running late already but enjoy the awesome weather and have a great weekend!