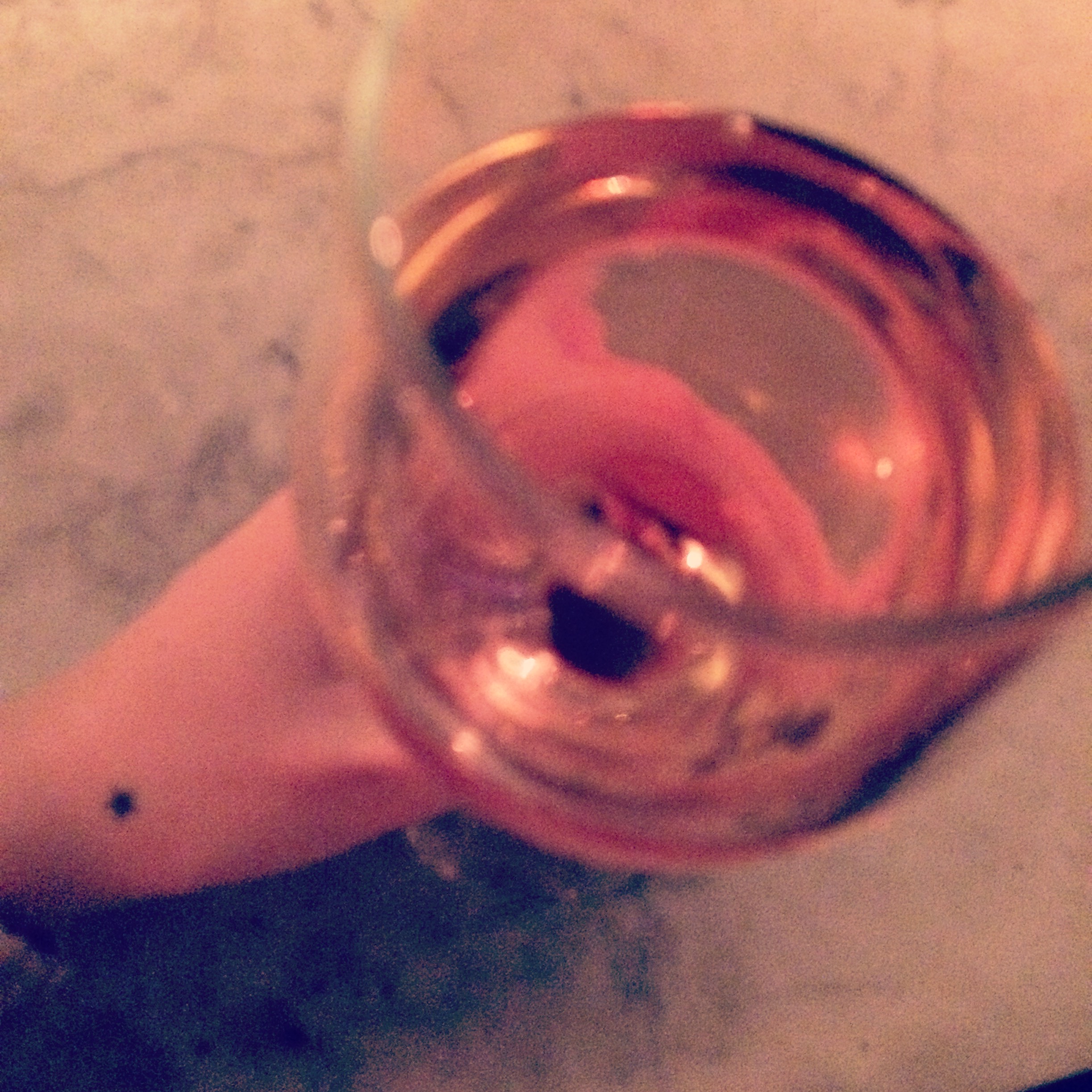 What a rollercoaster this week has been! I got my period early — ON VALENTINE’S DAY! — and it was the most painful one I’ve had in a few cycles.

But I’m glad it came early, because it was supposed to come this weekend, and this weekend I’m flying to California! Yay! I’m so excited, I picked out the cutest airport outfit and then I was like, gosh, I just had that much fun picking out an airport outfit. I used to really hate flying, but I loooooove airports, and I don’t mind planes that much anymore…I just get a little stir-crazy on long haul flights! I’ve got a couple books to keep me occupied, so hopefully it’s not going to be too bad.

For those of us STILL HURTING from the election, there’s a children’s book that helps you explain it to kids! The Pumpkin and the Pantsuit tries to put a positive spin on the outcome of the election, and I could probably use it myself!

I LOLed my way through the entire @rpdrvalentine Twitter feed as soon as I found out about it.

So have a good weekend everybody! Wish me lots of rocks and cacti!