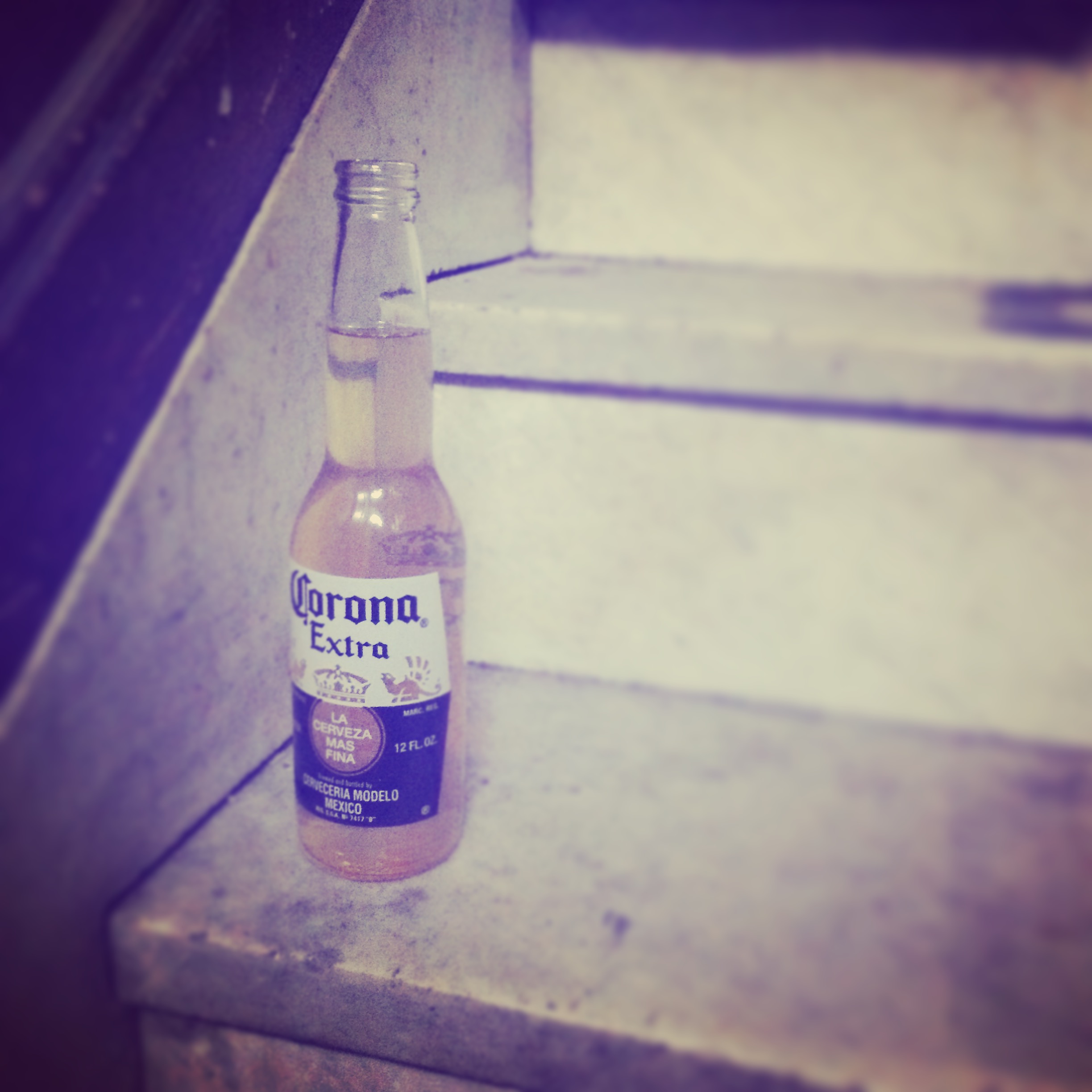 It looks as though we got a visit from the Beer Fairy today!

What do you mean, you’ve never heard the story of the Beer Fairy? Well, gather ’round, kids, let Auntie Meghan tell the tale.

What is of note is the fact that the Beer Fairy doesn’t seem to follow any sort of schedule. Other magical gift-granting entities have defined rules that explain when they appear:

Another interesting point of fact is that, while Santa and the Tooth Fairy and Easter Bunny only feel comfortable distributing their wares under cover of night, the Beer Fairy can strike at any time of the day. This, coupled with the fact that nobody has ever seen the Beer Fairy, leads one to conclude that the Beer Fairy must have some level of stealth that the other three simply do not.

While there is a lot to wonder about the Beer Fairy, one fact remains to be known for sure: the Beer Fairy brings beer. Every time. Are the other three as reliable? NOPE. Santa Claus may bring presents, or may bring coal. The Easter Bunny sometimes hides baskets, other times, hard boiled eggs. The Tooth Fairy has been known to reward lost teeth with everything ranging from a simple coin to an elaborate present. While these three magical entities are wildly unpredictable, the Beer Fairy’s MO is reliable and succinct: a bottle of beer, left in an apartment staircase. 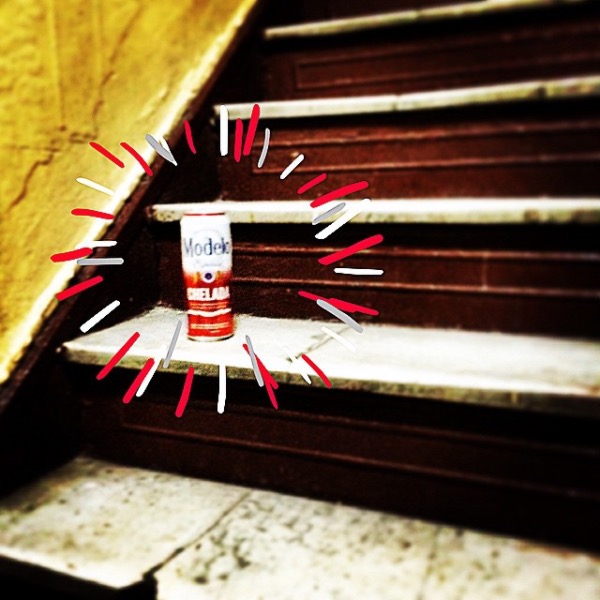 Well I did the right thing: I took an Instagram photo, and I left them there. Seriously! What kind of a douche steals the Beer Fairy’s carabiner of keys? Not this douche! I mean, not Auntie Meghan, she knows better than to piss off the Beer Fairy. Sooner or later, that mysterious, stealthy sly Beer Fairy is gonna realize that this set of keys is no longer clipped to the belt loop of their jeans, and come back lookin’ for them. And do I wanna be the one who forces the Beer Fairy, benevolent spirit of Spirits, to call a locksmith and get a new deadbolt put on their door? 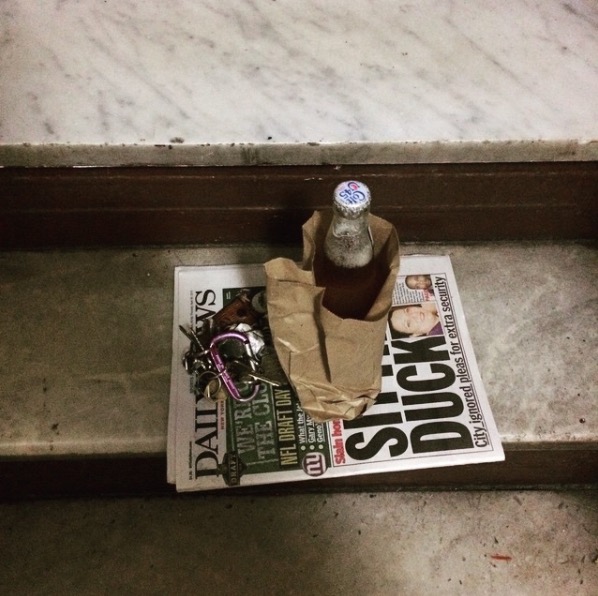 No way, dude, that would be terrible! Why, I once spent $400 getting new locks installed in my apartment after I went across the hall to watch RuPaul’s Drag Race with the neighbors and it was horrible! Losing your keys in New York City isn’t just traumatic, it’s expensive. So yeah, I could maybe have sat there on the steps and waited for the Beer Fairy to return, and then I would have been the first human being in all of history to have actually seen the Beer Fairy, but ask yourself: WHY?

When a magician does a trick, do you want to know how it’s done? No! You just want to enjoy it. Everybody needs something to believe in. I guess I just want to respect the Beer Fairy’s right to privacy. Wherever you are, Beer Fairy, from the bottom of my heart, and from all of us whose lives you have touched, let me just say: THANK YOU. And: this Bud’s for you.