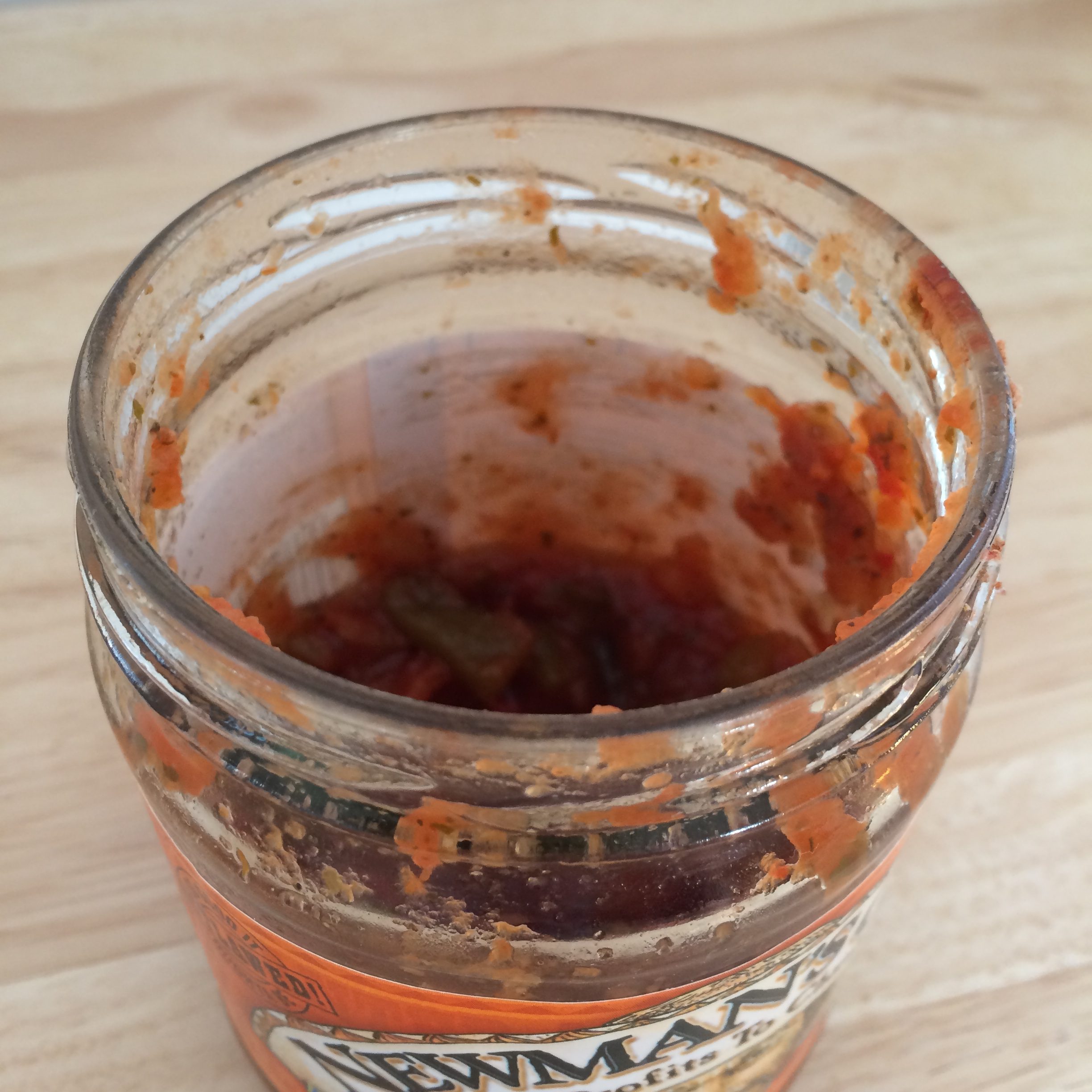 My angel cherubs, let me advise you: be very wary of people who have no trouble picking a favorite book. It usually indicates that they have very little basis for comparison, if you know what I mean.

I mean they must not read much!

I really hate when websites prompt me to set up “security questions” that ask me what my favorite book is. I wouldn’t try to guess at my favorite book on a first date, I sure as hell ain’t gonna do it while I’m trying to unlock access to my online banking, ffs. Ask me anything else! Mother’s maiden name! Street I grew up on! Make/model of my first car! Anything! Anything’s better than sweating it over my keyboard, trying to guess what I may have once told a robot is my favorite book. “Did I set up this password before or after I read X? That was 2013, how long have I had this account?” Cheezits Christ.

Does that sound lazy to you? That’s fine. I am embracing my laziness as a virtue. That’s right! I was recently pondering a question, “What is a quality that you don’t like about yourself?” And the painfully honest answer was, “My laziness.” Yes, I was one of those kids whose mother frequently holllared down the stairs to the finished basement, “Are you just going to watch TV all day, or are you going to DO SOMETHING??”

I definitely feel like I’ve regressed to my couch potato days now that I’ve been working hard all week long. When I come home, I have just enough energy to fix myself some food, wipe off my makeup, pour a glass of wine, and fall asleep in front of the same damn episode of South Park that I’ve been trying to finish for the past few days. Please, nobody spoil season 20 episode 18 for me, I fear I may never finish it.

John Lennon, arguably the most prolific songwriter of the 20th century, was notorious for his supposed “laziness.” There are, off the top of my head, at least two songs dedicated to his propensity for laying around: “I’m Only Sleeping” and “Watching the Wheels.” “People say I’m lazy,” he admits in the latter. AHA! But how can this be? He wrote all those hits! I like to believe that he was just resting in between fits of genius. Like myself, perhaps?

Laziness and brilliance are also linked together in one of my favorite books. In Robert Heinlein’s Time Enough for Love, the lead character goes off on a tangent about an old army buddy (himself, perhaps?) who was notoriously lazy. He loathed the idea of manual labor, so he pursued academia, believing that books and reading were more leisurely activities than plowing a field. Not wrong? However, he found himself getting caught in his ruse. Lazy people, it is then argued, come up with the most elegant solutions because they don’t want to do the work the hard way. So they spend all their time trying to figure out how to do it an easier way. TRUE! One of the most endearing stories ever told to me by a boy I dated was about his salsa buying habits:

Step 1: buy two jars of salsa and a bag of tortilla chips.

Step 3: dip chips in salsa and eat until half empty, aka, the point where your hand no longer fits in the jar to dip.

Step 5: dip and eat chips in this fresh jar of salsa until it is also half empty.

Step 6: pour the salsa from jar 1 into jar 2, creating a newly-full jar of salsa.

Step 7: enjoy this salsa until it, too, is half-empty, at which point, it is someone else’s problem.

You might ponder this series of steps, or as I like to call it, “How To Eat 150% of a Jar of Salsa,” and think WTF Meghan, you thought this was a CUTE STORY? And, well, YES. Heinlein agrees that lazy people are the best at finding elegant solutions.

And furthermore, modern society BEGS laziness from us, for the sake of capitalism. Grubhub and Seamless woo, “don’t go out to a restaurant, PAY MORE to bring the restaurant to YOU!” Every day, there’s a new app for that, “THAT” being your laziest impulses. Order other people to come to your home and do odd jobs for you! Send your laundry away for it to be returned to you, clean!

I would argue that one of the sacred aims of human civilization is to work towards laziness. Think about it. What’s the point of working, in general? To be able to retire. Why work on making something nice? So you can enjoy it later! That ant worked VERY HARD gathering food and shit in the parable, so he could chillax in his little ant man-cave all winter with his food and Dish network, probably! Laziness is the yin to Hard Work’s yang! Or maybe it’s the other way around, and Laziness is the yang and Hard Work is the yin? I should look that up? But I’m not going to. And I think you and I both know why.