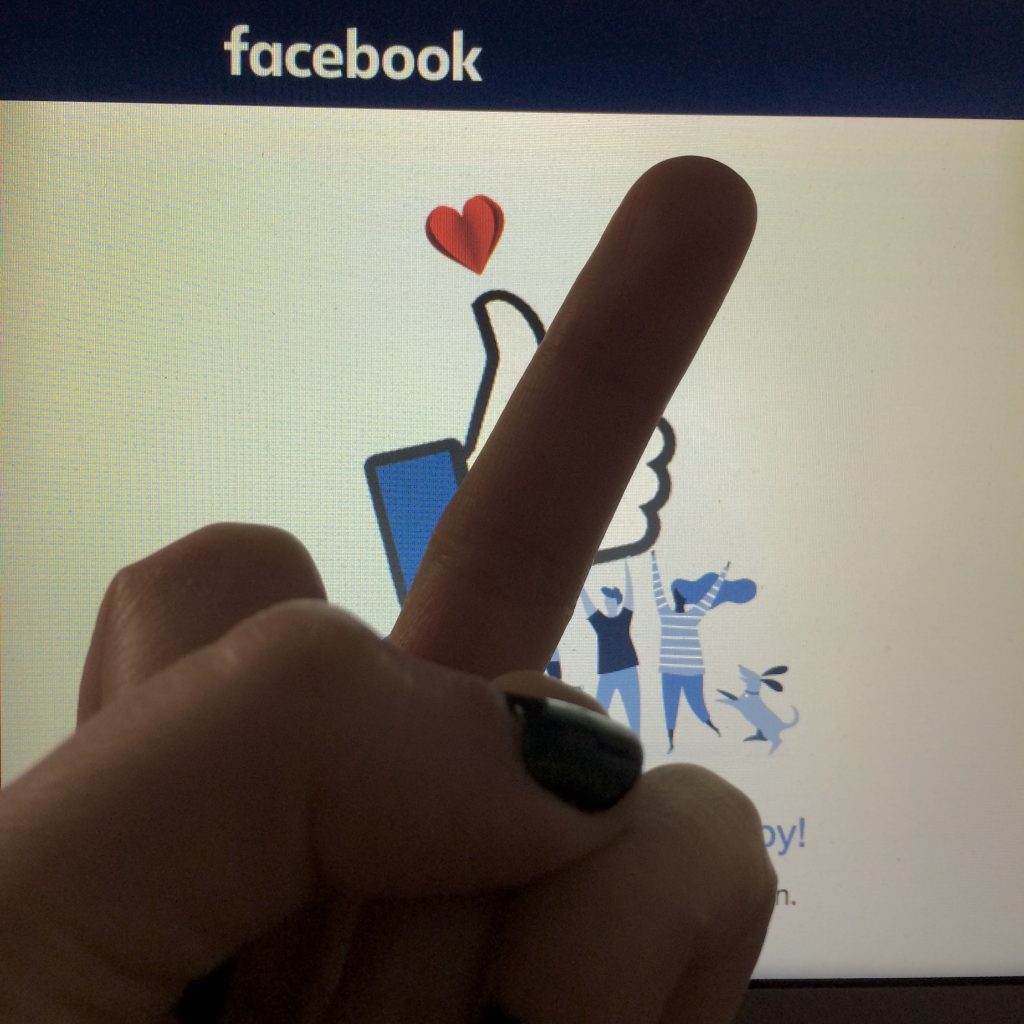 At a dinner get-together, a friend of ours mentioned that she made a bold move recently: she deleted the Facebook app off her phone. She said that it was a total time-suck, and her least favorite social network, and deleting it off of her phone meant she was less likely to thumb her way over to it and get pulled in.

Yesterday, my boyfriend confessed that he, too, deleted the app from his phone! Inspired by our dinner party conversation!

After the election, I closed the open Facebook tab on the laptop I use and have rarely opened it since. This means that, if you had a birthday in the past month, I’M SORRY, I STILL LOVE YOU, even though I didn’t post on your wall on the anniversary of your birth. Phew.

The primary reason for this was that it was just too painful to look at it. Thanks to Facebook throwing the chronological timeline out the window, I was still seeing people’s #Ivoted and #ImWithHer posts from election day WELL AFTER our hopes had been pronounced dead. Way to rub salt in that wound, Facebook.

The amount of anger and hopelessness was doing my head in, as someone who is already struggling, I decided that it wasn’t worth the risk that I’d navigate over to the tab and find myself hours later, curled in fetal position on the couch, drinking heavily and worrying that we were all doomed, doomed! Which of course we are, but I don’t need Facebook to remind me & make it that much worse.

What is Facebook’s problem, anyway? Facebook started off as a MySpace for college students. It was new and interesting, kind of a precursor of Twitter and a little bit of a message board thrown in.

Now, I think of Facebook as a Tumblr/Pinterest hybrid. Nobody really posts original content or communication, it’s all #reposts and #reblogs of other things. And then, on top of that, Facebook suffers from the notion that it can do All The Things. There’s a corner of Facebook for selling things, like Craigslist. There’s a corner of Facebook to send people money, like PayPal or it’s non-evil counterpart, Venmo. There’s Facebook GAMES. There’s a new area just for videos, like YouTube. Facebook is trying to do everything, and as the saying goes, if you try to do everything, you’ll accomplish nothing.

Nothing, aside from being a total time-suck that I just wasted 11 minutes rage-scrolling through.Eleven minutes I should have spent walking to CVS to pick up my prescriptions, or washing the dishes from last night, or doing literally anything else.

Besides that, I have TWO FACEBOOK APPS on my phone, taking up precious space that could be put to better use taking photos of strangers’ dogs on the subway, downloading Beatles albums in iTunes, or journaling my way out of those depression spirals on my CBT therapist-recommended app. 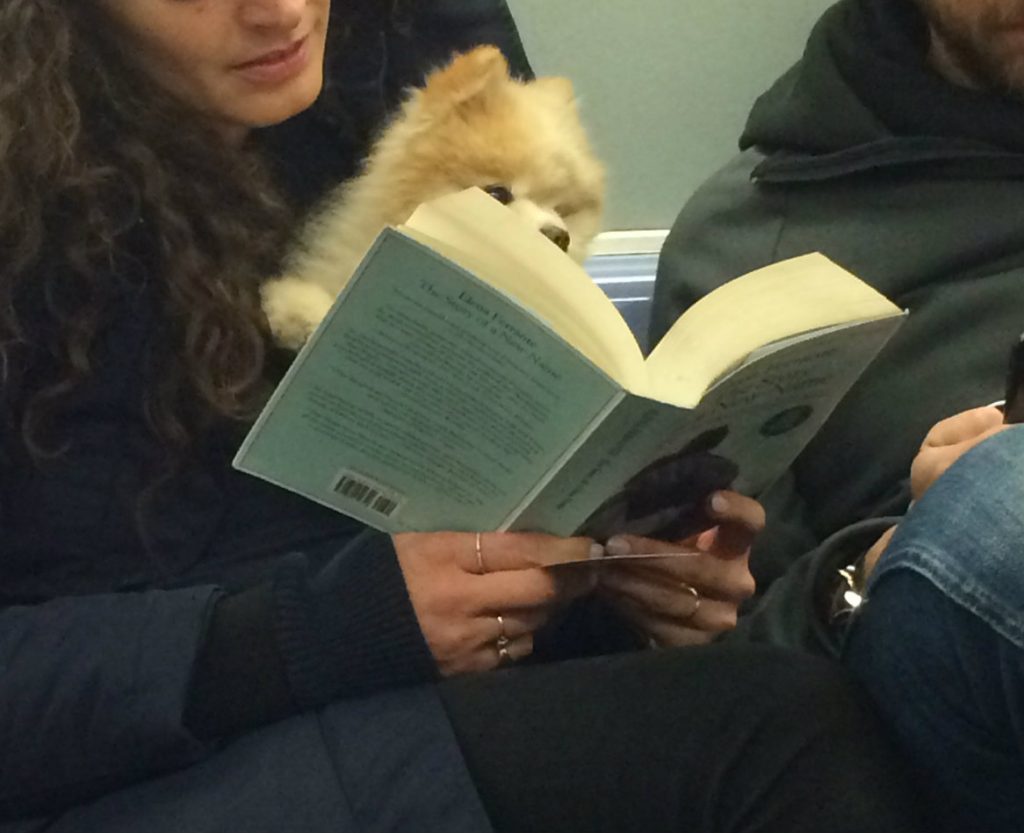 So, if you don’t hear from me on Facebook as often, this is why. I’ve freed myself from Zuckerberg’s shackles. Now I have more time to waste on Twitter, Instagram, and Snapchat (username meghansara obvs). If you want to get in touch with me, you know where to find me.

Oh, and, Happy Birthday, in case I miss it.