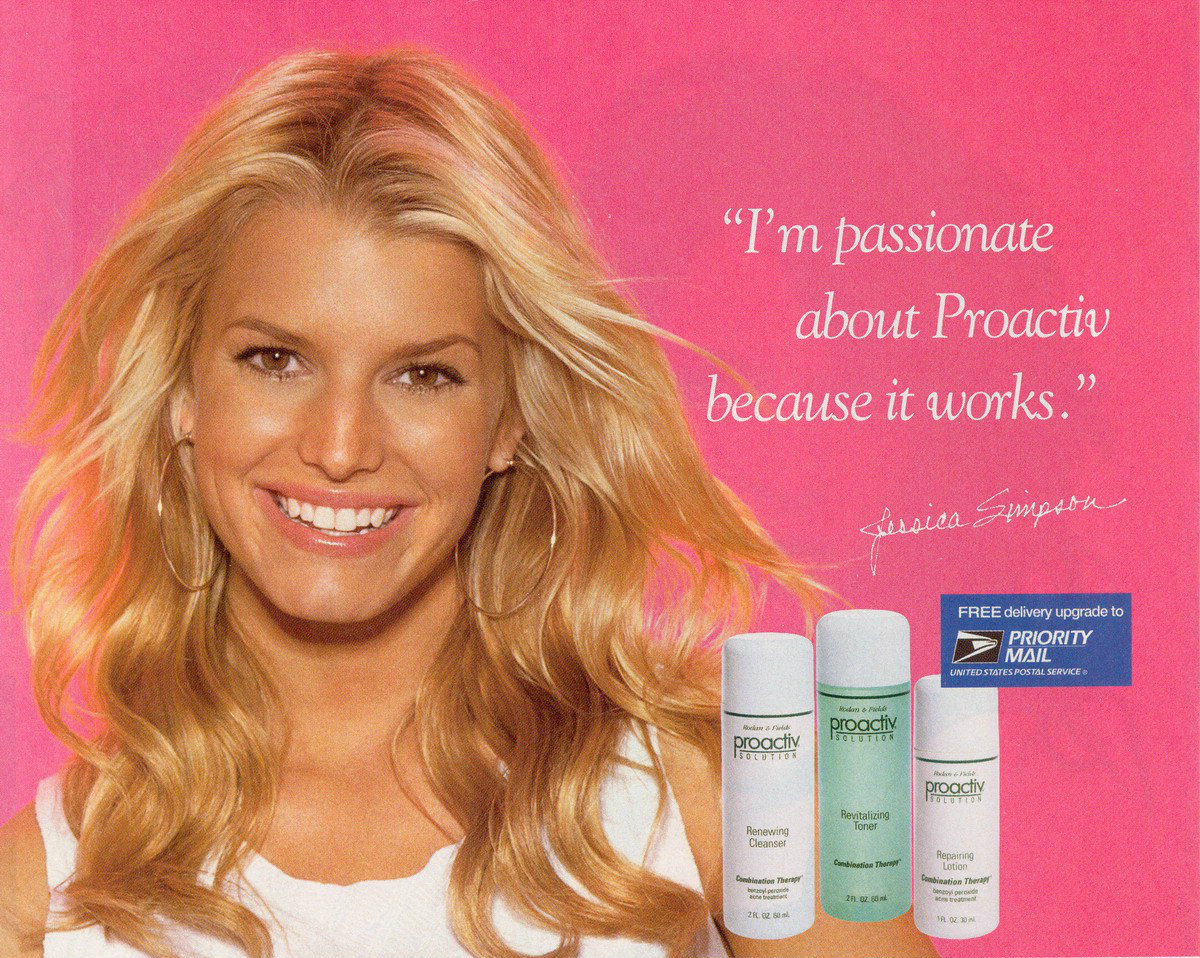 To start, here’s something I haven’t put on my face for a long time: my own hands.  I read long ago in a magazine that touching your face causes pimples, so I don’t touch my face unless I’m washing it or applying makeup. Sometimes I see people resting their face in their hands or covering their mouth in shock and I’m both horrified and jealous of them.

Toothpaste. Who told me that toothpaste clears up pimples? It doesn’t. It makes them worse. Redder and puffier. And minty.

I also heard once that slapping your face when you put moisturizer on it opens your pores and makes your skin more receptive to taking in the lotion. Guess who still slaps her cheeks when applying her prescription lotions? That’s right. ME.

I may have invented the Clarisonic! As a teenager with a permanent layer of oil on my face about ten millimeters thick, I decided that my apricot scrub wasn’t strong enough and would routinely use a scrub brush on my face. Yes, literally. If that sounds painful, maybe now the whole ‘slapping’ thing pales in comparison. PALE! Hah!

I once read that Advil LiquiGels contain magical zit-zapping powers. I would keep a bottle around ONLY for piercing with a pin and squeezing out the insides onto really bad pimples. It actually worked! Until it didn’t anymore. Then I moved on to other methods…

For a very long time, I subscribed to monthly shipments of Proactiv. Jessica Simpson convinced me. I really fell for her hard during the Newlyweds: Nick and Jessica days. Proactiv also worked, for a time. And then it didn’t work anymore. But I was religious about it. As religious as Jessica, waiting until marriage to have sex with Nick Lachey. BOOM.

During the early, heady days of Pinterest, I had easy access to thousands of at-home DIY face masks, but there was one I went back to time and time again. It utilized cinnamon, honey, and nutmeg. It smelled like slathering a pumpkin pie on your face, dripped on and stained everything, and looked HORRIFYING. It was so hard to wash off, and had literally NO impact on my face, except that it made me sticky and I smelled like something Ina Garten would whip up with just a few ingredients on hand. I wish that it had worked.

I definitely tried Bioré pore strips when those were all the rage. The pores on my nose are so big and sebaceous that they may be what killed the dinosaurs. It was cathartic as fuck to peel them shits off and see the little stalagmites of nose gunk that they ripped out but you had to time them EXACTLY. I am a woman who does everything to excess, and I left mine on extra long, hoping for extra results. My nose was turned BRIGHT RED as a result and I lied to everyone at school about getting a sunburn when they wouldn’t stop staring and asking questions. Yes, Andy, A SUNBURN. A sunburn in the precise exact shape of a Bioré pore strip. It’s totally plausible. 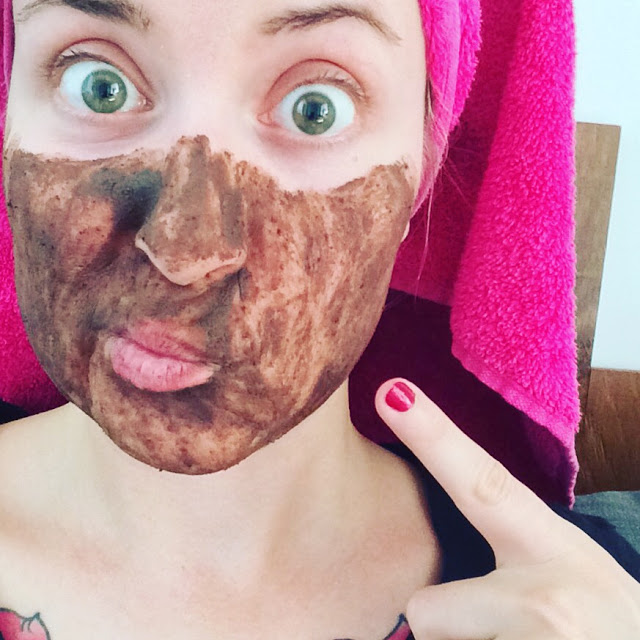 I tried LUSH face masks. Zero effect on my face. Made me feel like a posh bitch, though. Wish they’d worked. I’m sticking to bath bombs from now on.

For a period of a few years, I was obsessed with tea tree oil. I believed it was the natural remedy that would finally save my face. I would slather it on after scrubbing my face raw in the morning and at night. I don’t honestly know if it ever worked, I really just enjoyed the way it made my skin tingle and burn because as we’ve established, PAIN = RESULTS. Tea tree oil has a very strong and peculiar odor, however, and my family teased me about my stench when I visited them. My boyfriend, to his credit, told me he liked the smell, and said that it reminded me of him. Awww. Keeper.

He also tipped me off to the next stupid thing I did to my face: he said that heat kills germs, and advised me to get a washcloth VERY HOT and press it against any new blemishes. I shouldn’t tell you this (what if my dermatologist is reading?), but I still do this trick to this day. Maybe it works, maybe it doesn’t? It seems to have a positive effect on shortening the length of time a nasty, deep-rooted pimple sticks around for. I do feel like it’s doing something if the heat is unbearable. What were we just saying about pain?

And then there’s my current dermatological routine. Prescriptions, yo. A different soap and different topical treatment every morning and night. This one’s been a fun ride because I’ve had some really dramatic changes to my skin since starting this treatment over half a year ago.

Still afraid to touch my face, though.